We don’t know about you, but we still can’t believe Cheryl Ladd’s age. Sure, she might say that she’s 65, and all the official records may verify that number, but the former Charlie’s Angels star looks so much younger than that.

It’s no secret that Cheryl Ladd has stolen many hearts and caused many green eyes over the years. But now that Cheryl Ladd is 65, pretty much all of us want to find the fountain of youth she’s been sipping from. Luckily, she’s given us plenty of advice on aging gracefully over the years. We’ve rounded up some of her best tips for staying young, and you’ll definitely want to take notes below. 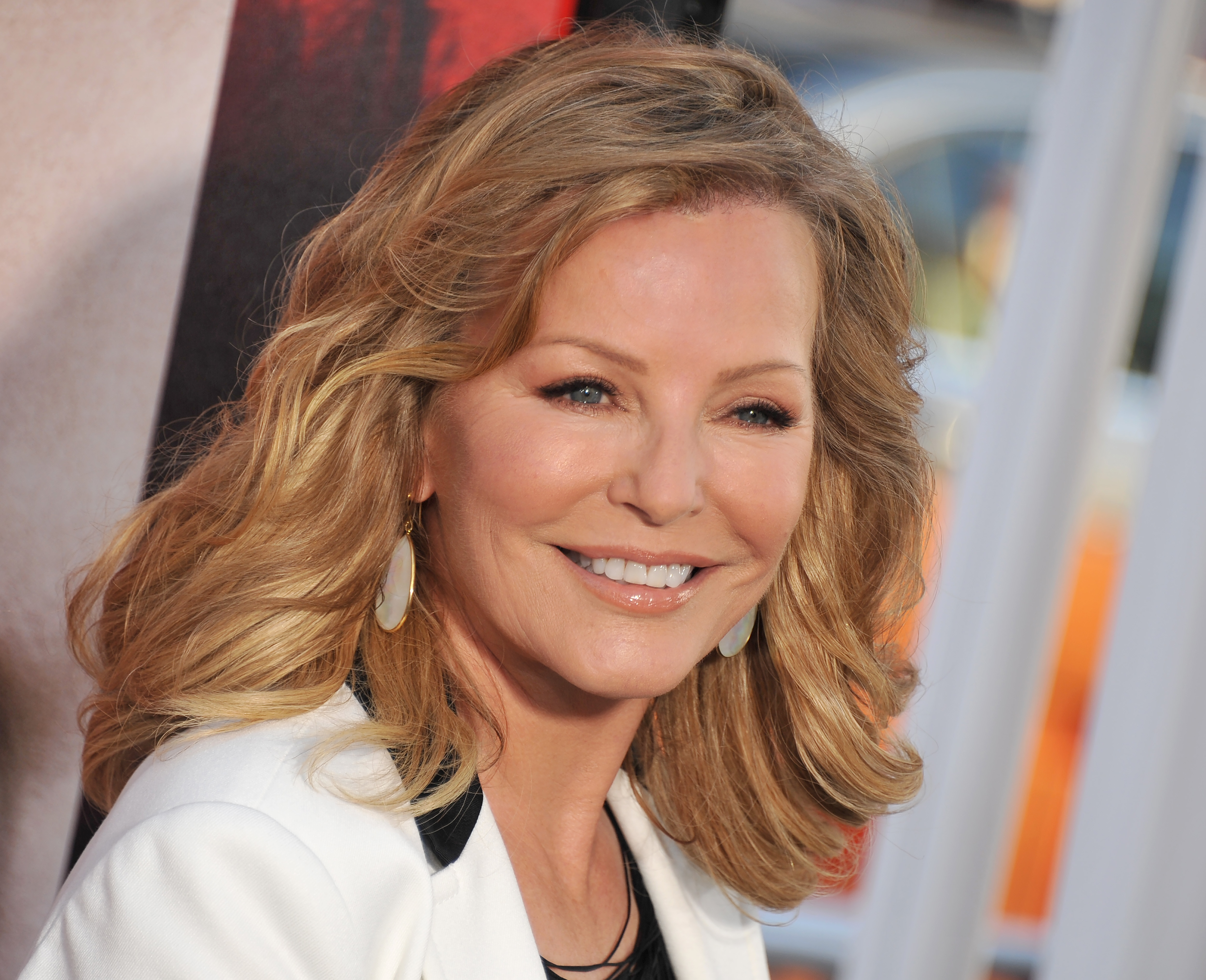 Keep your bones strong. Cheryl has admitted to having a little osteopenia, which is a “slight lessening” of bone density. In an interview with AmazingWellnessMag.com, she credited a daily calcium tablet with keeping her bones mighty. “I also put milk in my two cups of coffee in the morning, so I get some there. And I do like a piece of cheese now and then,” she said. “But the extra calcium [supplement] helps keep me covered.”

MUST-SEE: The Food Cheryl Ladd Eats to Keep the Weight Off

Learn to love thickening shampoo. A lot of women experience thyroid-related hair loss in their 50s and 60s, and Cheryl is no different. “As I’ve gotten older, my thyroid is less active, and when your thyroid goes, your hair gets thinner and thinner,” she said. “I used to have this luscious head of hair, and it’s normal to lose some of it, so I’m babying it a lot now with special hair shampoos.”

Butt out! Cheryl used to smoke, but gave up the unhealthy habit when she was 43. “That was the smartest thing I’ve ever done for myself,” she said in an interview with EnergyTimes.com. It took her five years of trying to quit, but finally one day the actress said no more. “It’s hard when you’re younger because you want to belong,” she said. “The older you get and the more you develop your own real character, the easier it is to become disciplined.”

Consider a move to the country. Cheryl made a very specific decision not to live in the city. “That alone has lowered my stress,” she said. “Driving in traffic and living in the city—there are a whole lot of issues there.” As we all know, stress can wreak havoc on not only your peace of mind, but also your physical body as well. Sounds like she might be onto something there!

Build longstanding friendships and relationships. Though she and her husband Brian Russell have been married for more than three decades, they actually started out as buddies on the golf course. Cheryl said this valuable connection not only keeps her young, but also helps her accept not actually being young anymore. “When you have someone in your life that thinks you’re beautiful just the way you are, that’s pretty nice,” she said.

Make your health a top priority. Even though you won’t see her running around in a bikini anymore, Cheryl still works hard on keeping herself in good shape. “As I have gotten older, I have come to realize that health is the most important thing,” she said in an interview with SeniorCityLocal.com. “Health is freedom and hope.”

Embrace the here and the now. Cheryl shared her philosophy that if we take care of ourselves now, we’ll have vital and fun years ahead of us. “In many ways, this is the most wonderful time of my life,” she said. “I know more, I’m more forgiving of myself and everyone else, I embrace my blessings in a way that was previously hard to see.”

Raise your hand if you’re about to put her anti-aging tips to use right… about… now. She must be doing something right, after all!

NEXT: See more photos of Cheryl Ladd today that prove she doesn’t age below.