We’re all still so sad about the death of Mary Tyler Moore. But the legendary actress, who was 80 when she passed, clearly made a huge impact on the people closest to her during her life and has now left behind quite a legacy. 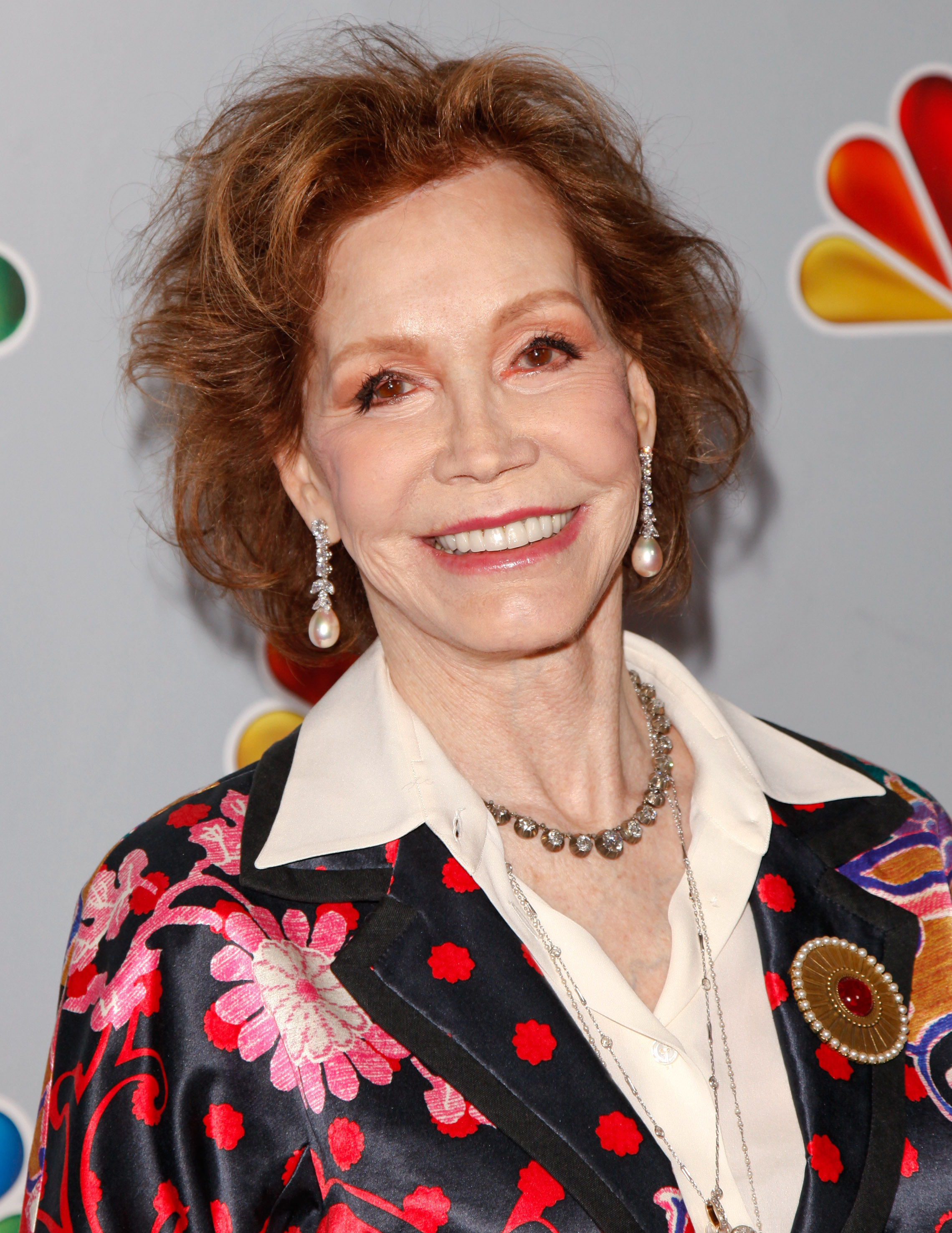 The star was laid to rest in a very private ceremony at the Oaklawn Cemetery in Fairfield, CT on the morning of Jan. 29. There were about 50 people total in attendance, including Bernadette Peters, who starred alongside Moore in the 1990 TV movie, The Last Best Year.

Aside from the “small” and “quiet” proceedings of her relatives and closest friends, her family also reportedly made a heart-wrenchingly sweet final gesture–spending upwards of $200,000 for an angel statue that will go over her gravesite.

MUST-SEE: Celebrities Who Died In 2016

How appropriate–she certainly was an angel in many of her fans’ eyes. And we bet that is especially true for those who knew and loved her best.

NEXT: See how celebs remember Mary Tyler Moore in the beautifully poignant quotes below.