A fan favorite on TLC’s hit show My 600-lb Life, Christina Phillips weighed 708 pounds when she first appeared on the program. After undergoing gastric bypass surgery, she lost 536 pounds, and she has a whole new lease on life.

“It’s been pretty amazing having my life back. I’m able to do so much more now. It’s pretty great,” she told PEOPLE. “Before I couldn’t walk eight feet without feeling like I was gonna die. Now, I could do just about anything I put my mind to.”

Not all the people who appear on My 600-lb Life on TLC successfully keep off the weight, but today, Christina weighs 183 pounds. With her smaller frame, she’s gained a newfound appreciation for the little things in life.

“The simple things in life are enjoyable to me. I know that seems silly, but it’s the honest answer,” Christina said. “Just walking and being able to go to the park with my nephew. [It’s] the most simple thing like taking him to the park or going shopping or driving.”

But losing a lot of weight all at once doesn’t come without its own side effects. During an episode of My 600-lb Life, Christina admitted that she struggled with the idea of gaining back the weight she had lost and would go days without eating if the number on the scale increased.

“Lately any time I see the scale go up, I tend to freak out,” she says in a clip from My 600-lb Life: Where Are They Now, which documented Christina and some of her costars on My 600-lb Life before and afters. “My fear of gaining weight has crippled me. But I have to move past that fear if I want to live my life,” she said, two years after cameras first documented her weight-loss journey.

Fortunately, in an interview a year after that taping, Christina said she was in a much better place. “I’m so much more happier now. Being able to wake up in the morning and get out of bed without feeling like I’m gonna die, I thank God every morning for that,” Christina added. “I am so blessed to have a second chance at life.”

Christina also divorced her unsupportive husband Zach, who didn’t like the newfound sense of independence that Christina felt after her weight loss. “In the beginning I had a lot of people doubt me,” she said. “I was in a really abusive relationship. And that definitely, I think, has had a negative impact on me.” In the same My 600-lb Life: Where Are They Now follow-up episode, Christina revealed she was dating her friend of eight years, Shane. 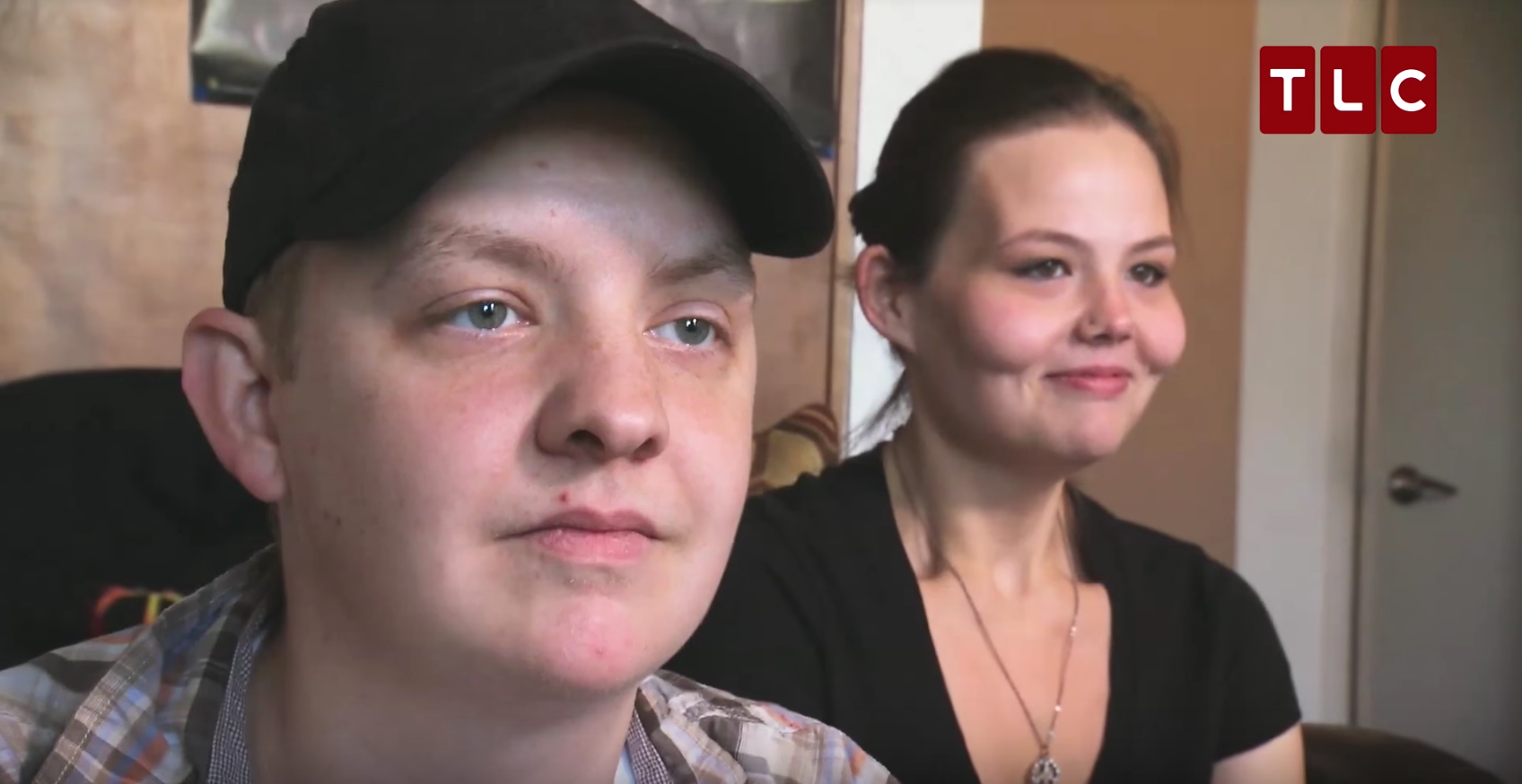 No word yet on whether Shane and Christina are still together, but even if they aren’t, Christina’s Facebook page filled with smiling photos would make us think she’s never been happier. (To keep up with Christina and her continued weight-loss journey, follow her on Instagram — Christina’s Instagram handle is zombieboo4, but it looks like she’s made her account private.)

The best thing about Christina’s message is that everyone — whether you’re dieting or not — can learn a valuable lesson about taking a moment to stop and be grateful for all the things we can do. We all get angry when things don’t move as quickly as we would like them to move, but instead of working ourselves up, maybe we should stop and appreciate what we do have.

Watch the video below to see Sharon Osbourne shrink right before your eyes!

Heal Your “Metabolism Gland” and Lose 45 Pounds This Month

NEXT: Looking for more motivation? Check out these inspiring weight loss transformations!