At 86 years old, I Dream of Jeannie star Barbara Eden is more stunning than ever! Although Barbara has nearly retired from acting today, her Hollywood legacy continues to live on through her most memorable role as a lovable, 2,000-year-old genie named (of course!) Jeannie.

Born Barbara Jean Morehead in Tucson, Arizona in August 1931, Barbara later made her showbiz debut at age 25 as a semi-regular on The Johnny Carson Show in 1956. After appearing on popular shows including I Love Lucy, Gunsmoke, The Andy Griffith Show, and Route 66, Barbara landed the coveted part of Jeannie in 1965! 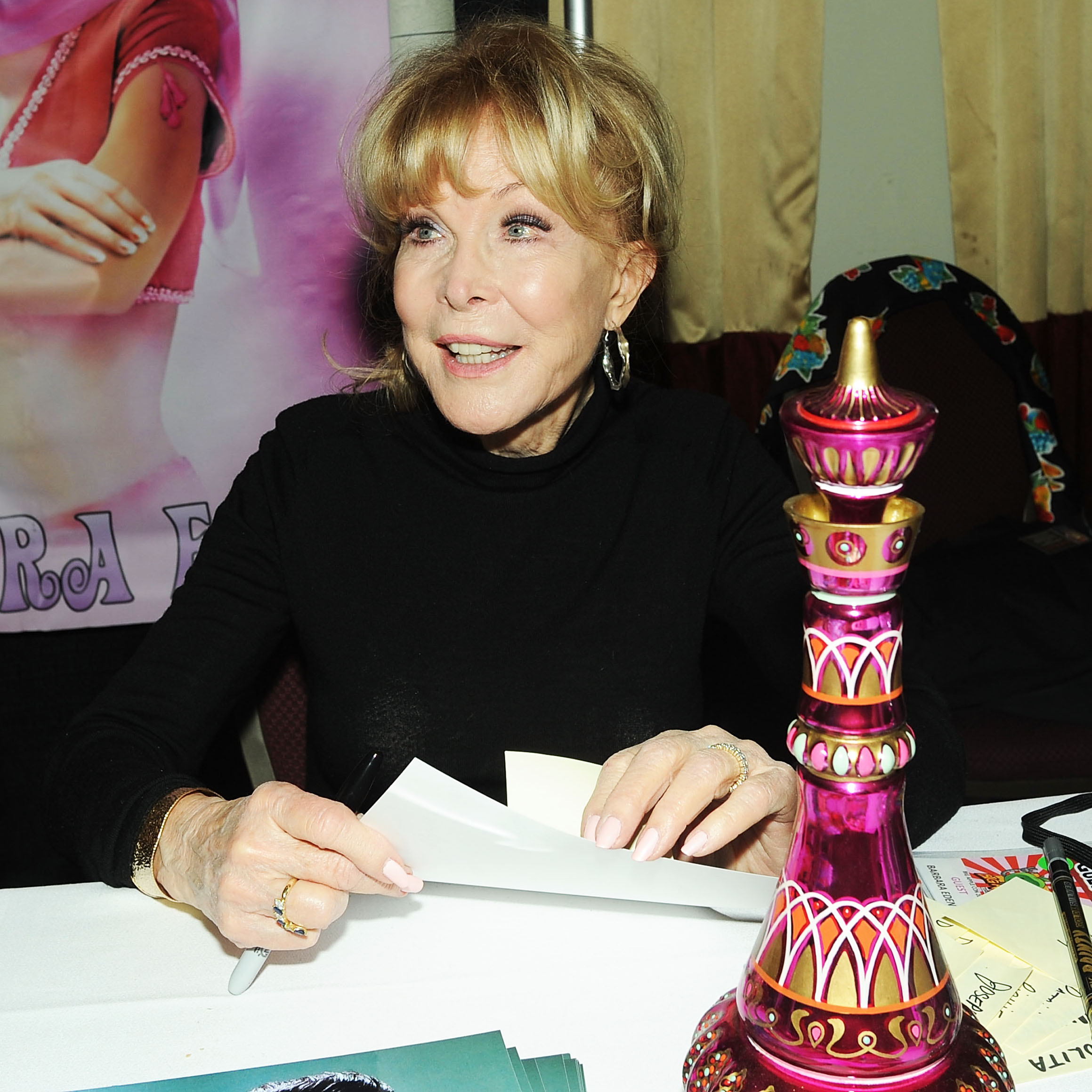 In a recent exclusive interview with Closer Weekly, Barbara candidly opened up about starring on the hit sitcom — and even revealed a few behind-the-scenes secrets from the I Dream of Jeannie set. “When that camera started rolling, it was just heaven,” she said in September 2015.

Barbara recalled first meeting her late co-star Larry Hagman — who played Jeannie’s master and later husband Tony Nelson — for the first time before filming. “Larry said I scared him to death! [When I saw him] I threw my arms around his neck and said, ‘Oh, Master!’ And he was like, ‘What is this woman doing?'” 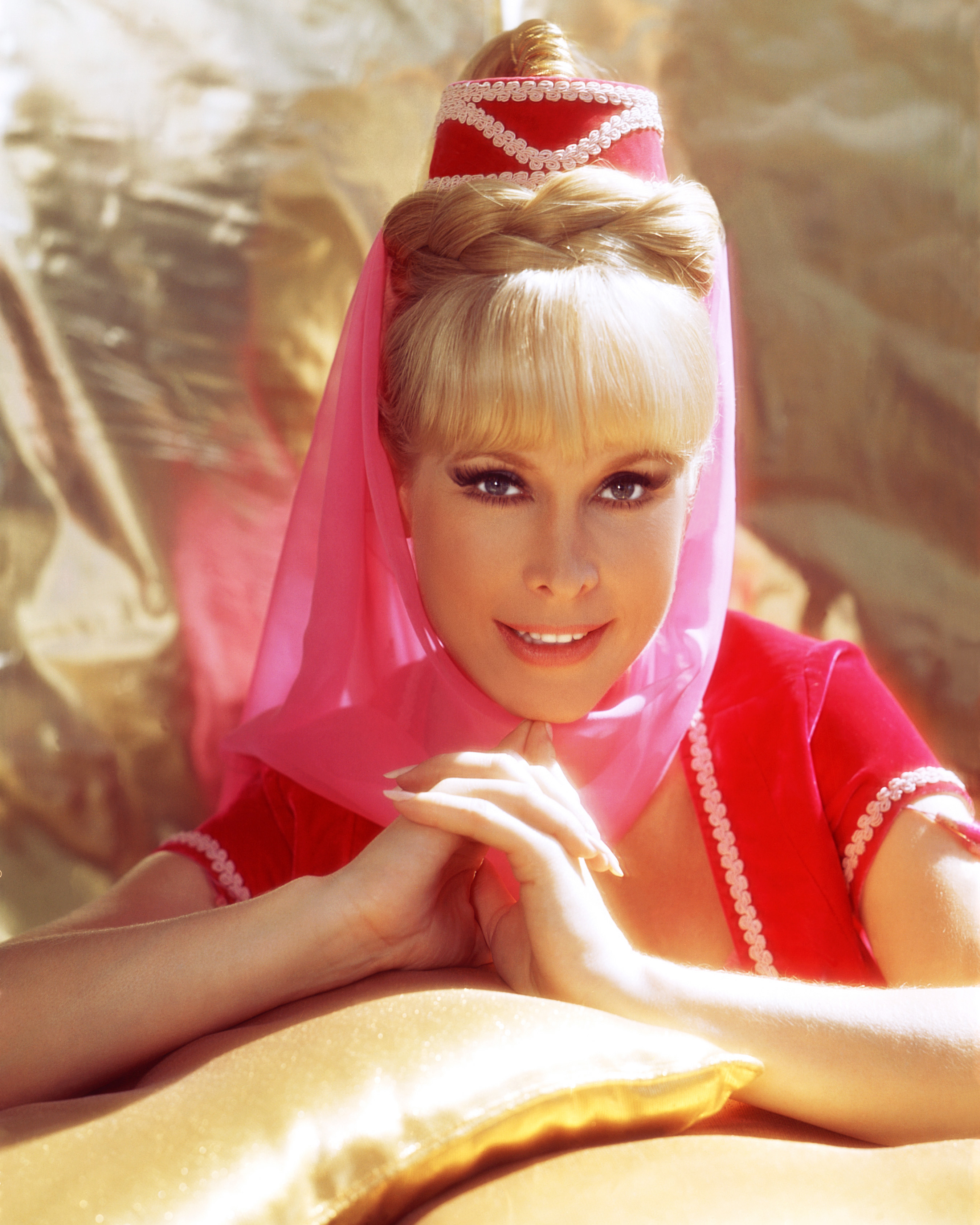 “[Later, during one scene], Larry was sitting on the sofa and I had to jump in the air and land on it with my hand under my chin. We rehearsed it and it worked beautifully,” Barbara said. When it came time to film, the actress accidentally landed on Larry’s knee and cracked his tooth! “Oh, it was awful! Blood all over the place,” Barbara said. “We didn’t do anything like that again.”