Named after the beloved royal, The Diana Award is a charity that works to promote the leadership attributes of young people and highlight compassion and service to others.

And they’ve just announced that it will take place on a very special day. 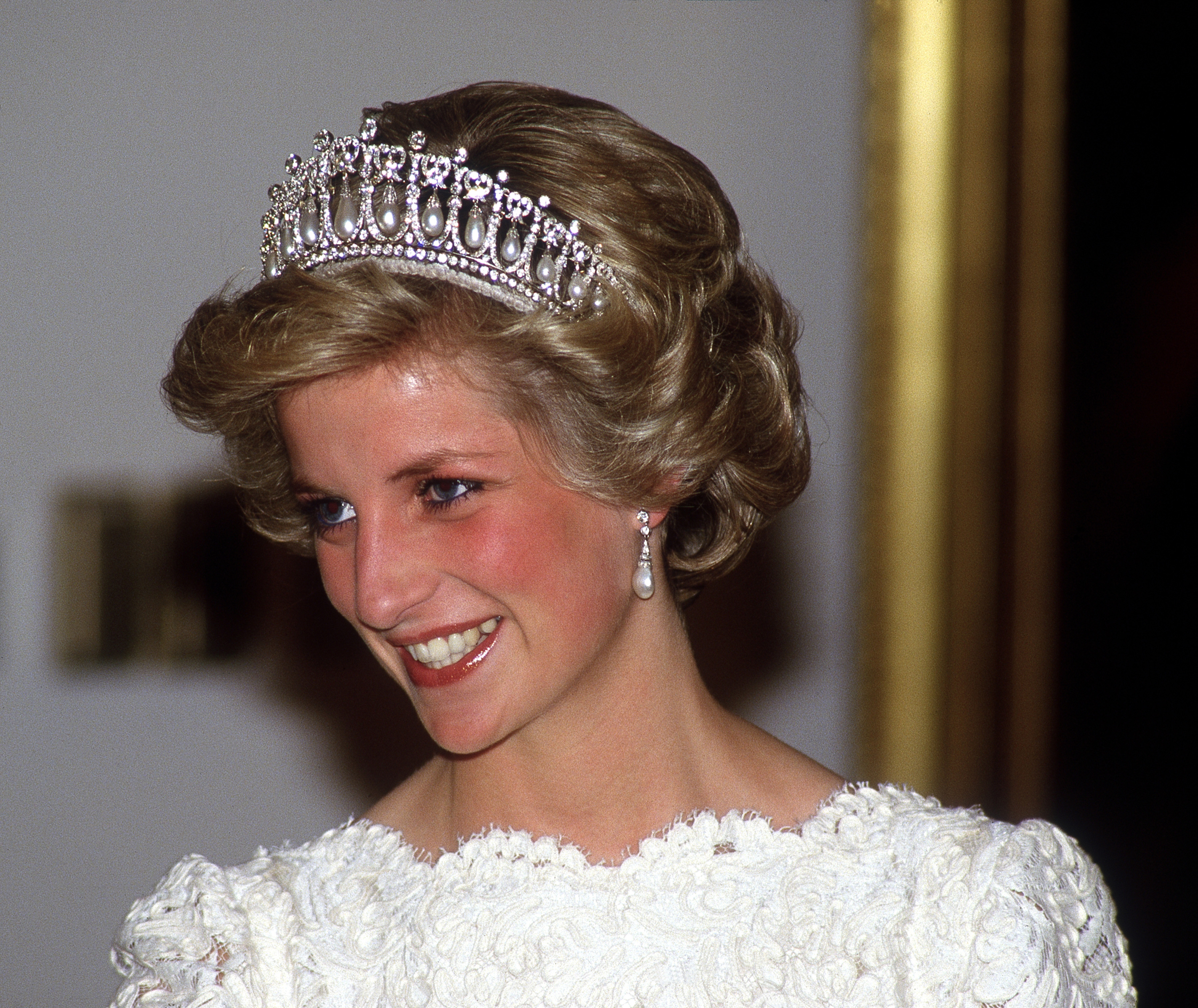 Tessy Ojo, from the organization, explained that it was the perfect fit to help commemorate the 20th anniversary of her death.

“This year, The Diana Award is encouraging people from across the U.K. to do something kind for someone else in remembrance of Princess Diana to celebrate her values of compassion, kindness and service to others, irrespective of their culture, race or background,” the charity said in a statement.

MUST-SEE: 10 Princess Diana Quotes That Make Us Miss Her Even More

Princess Diana famously once mused, “Carry out a random act of kindness, with no expectation of reward, safe in the knowledge that one day someone might do the same for you.”

For the third annual National Kindness Day, the charity hopes to inspire around 20,000 tangible acts of kindness from members of the public throughout 2017.

If you’re looking for inspiration, there really is no better source than Princess Diana.

She changed the way a royal was expected to act as a parent.

Living by her mantra, “I don’t go by the rule book… I lead from the heart, not the head,” motherhood always came first for Diana. 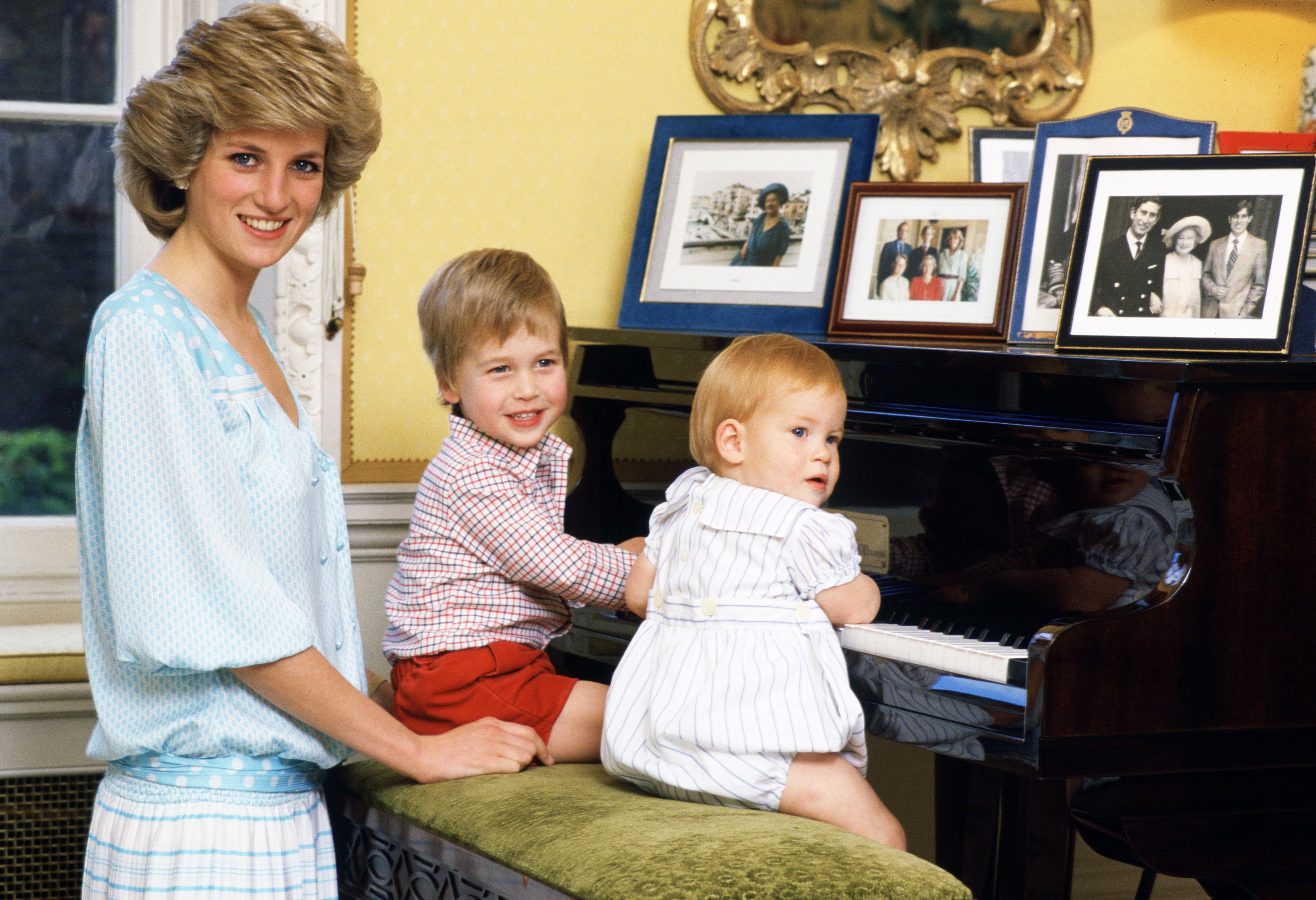 She revolved many of her work engagements around her boys, famously shocking palace insiders when she took a baby William on a trip to Australia and New Zealand.

But it was the kindness she showed those she didn’t know that made the beauty so loved.

Using her power for good, Princess Diana became the voice for those who didn’t have one. She became the go-to royal who threw herself into her charity work, from helping the homeless in London with her alignment with Centerpoint–a charity that has passed the baton onto the Princess’ two sons–to fearlessly walking through the minefields in Angola in 1997. 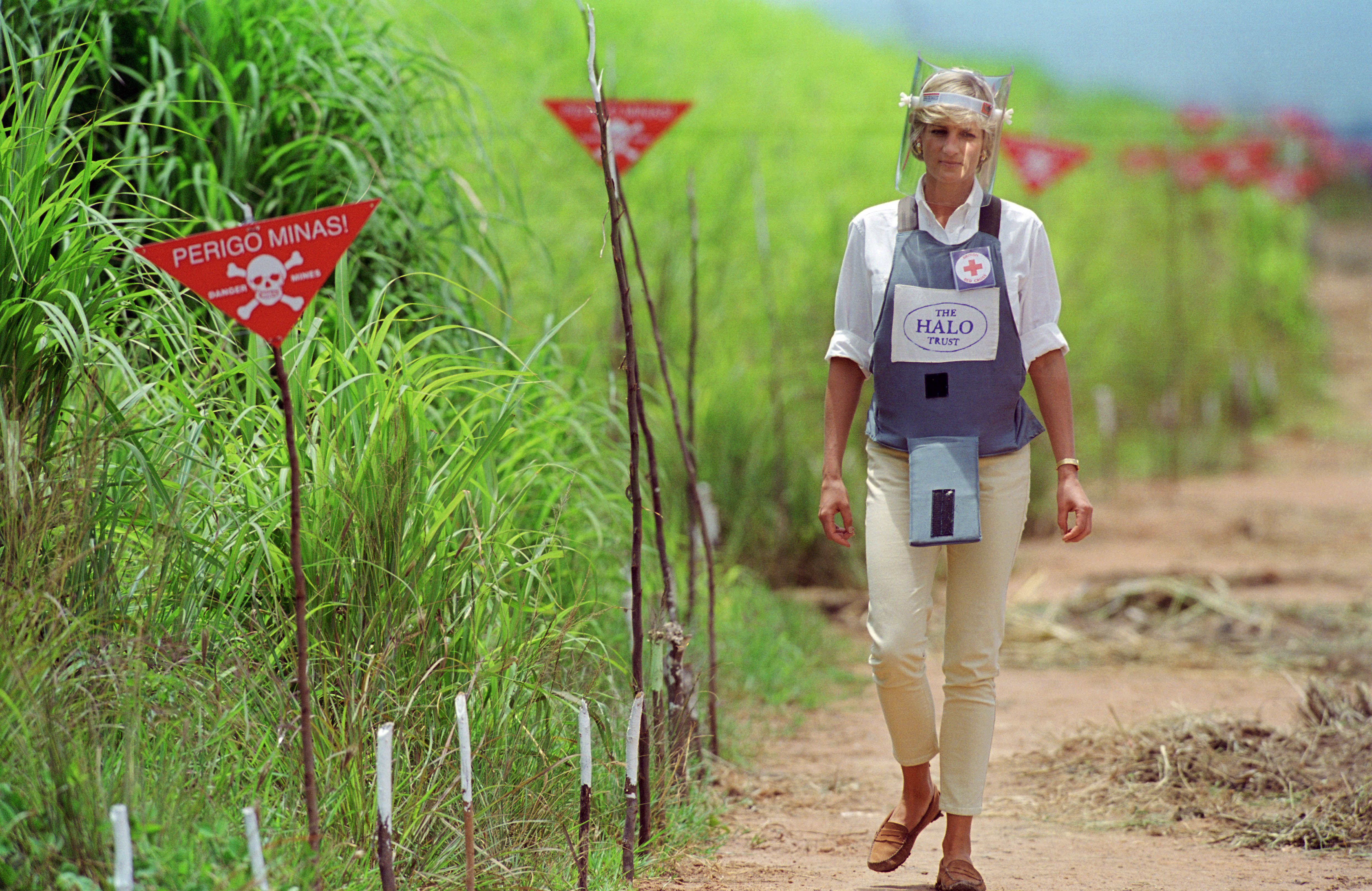 But the one message she shared throughout all her experiences is that anyone can help another individual.

“Everyone of us needs to show how much we care for each other and, in the process, care for ourselves,” she once remarked. 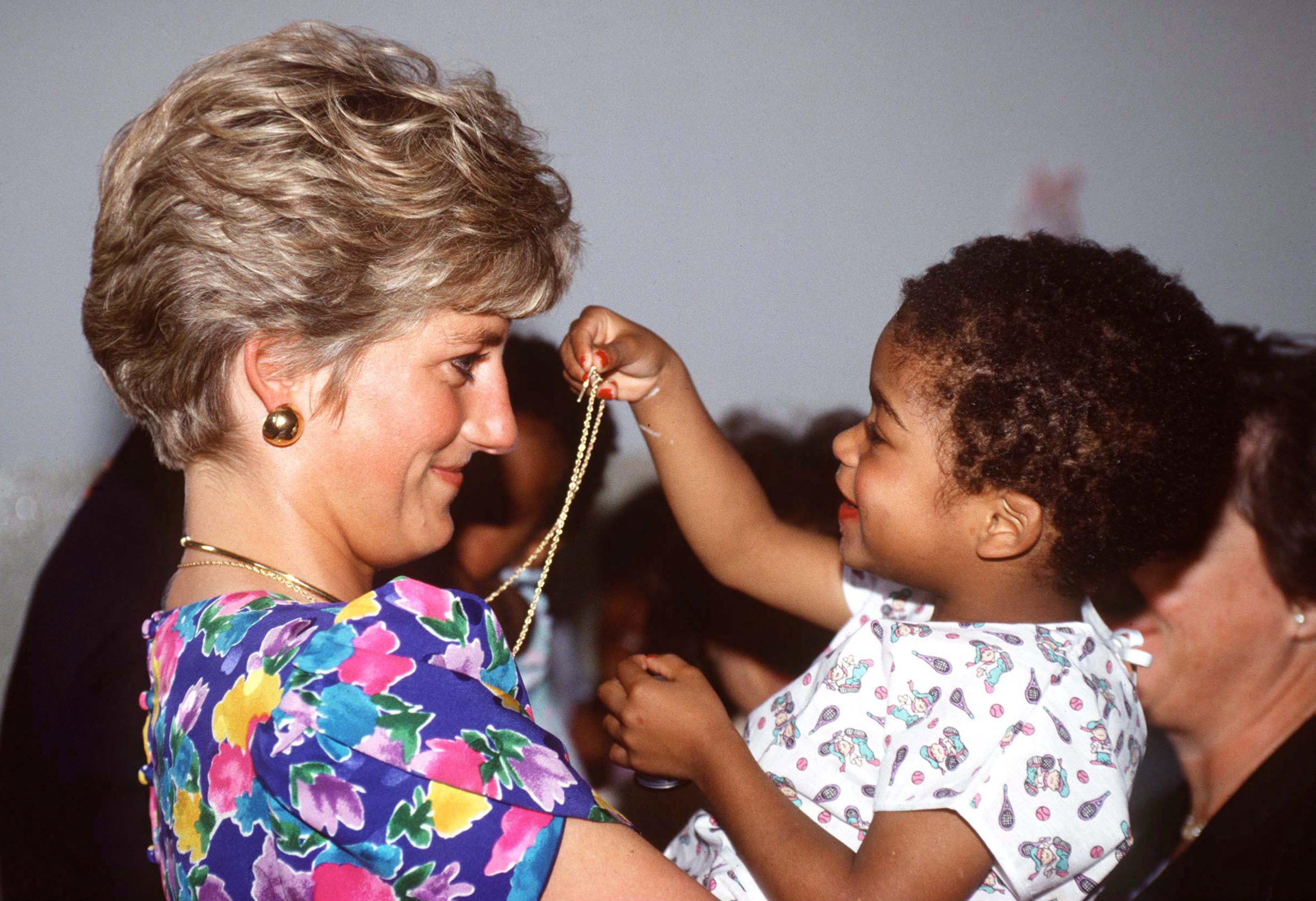 It’s been nearly two years since the 36-year-old passed away following a car crash in Paris on August 31, 1997.

To mark the 20th anniversary of her death, her nearest and dearest will commemorate her in a range of ways.

Diana’s sons, Prince William and Prince Harry, have commissioned a statue of their mother to be built and placed in the grounds of Kensington Palace.

“It has been 20 years since our mother’s death and the time is right to recognize her positive impact in the U.K. and around the world with a permanent statue,” William and Harry penned in a statement.

“Our mother touched so many lives. We hope the statue will help all those who visit Kensington Palace to reflect on her life and her legacy.” 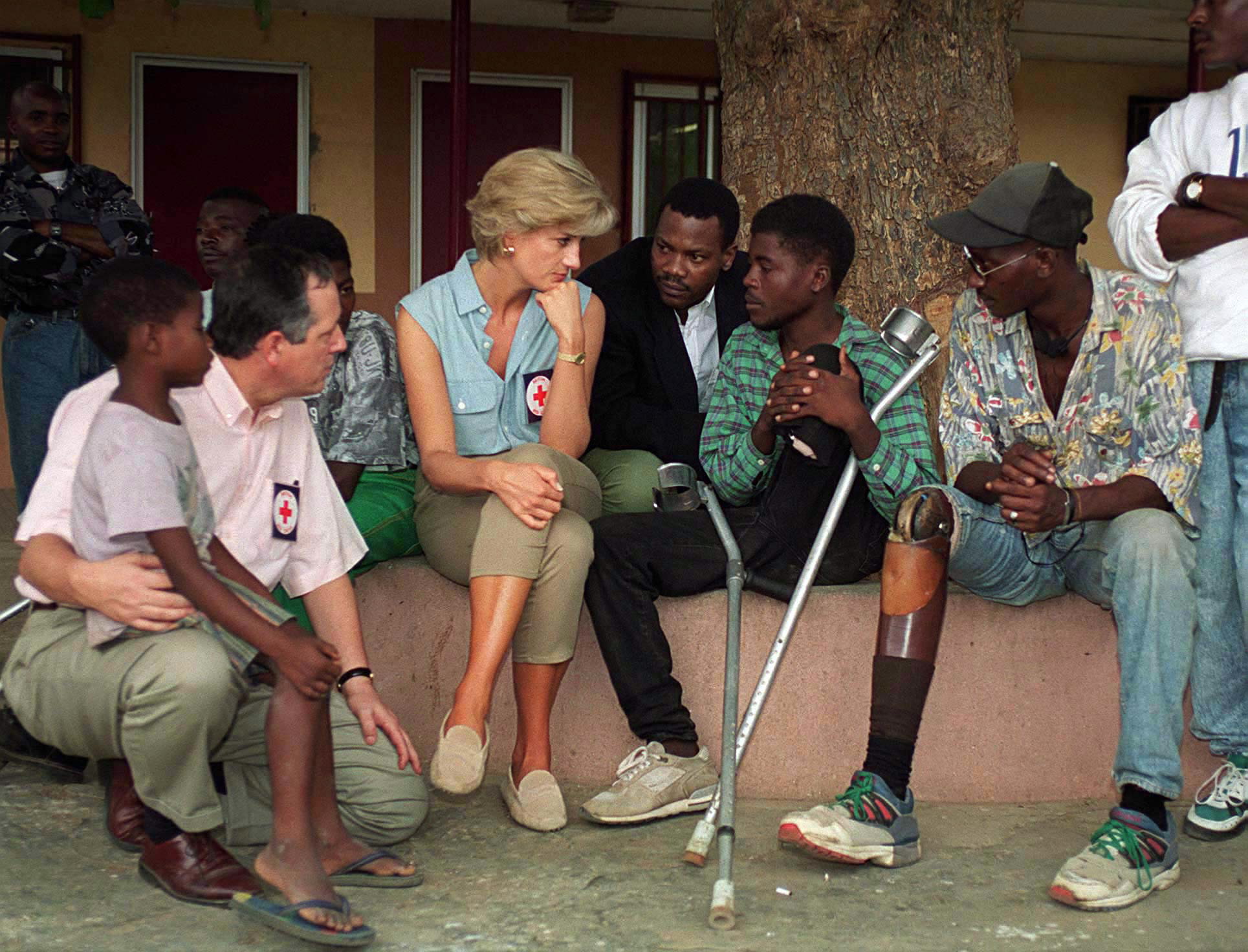 Meanwhile the Princess’ brother, Charles Spencer, will open the doors to their ancestral family home, Althorp, in June.

MUST-SEE: Rare Photo of Princess Diana Reveals Clue About Marriage YEARS Before Anyone Knew the Truth

The Earl will host a special exhibition showcasing a range of inspiring stories of young people from the “Walking in her Shoes” showcase.

The event will tie in with a fundraising gala for the Diana Award.

Next: 12 Shocking Things You Never Knew About Princess Diana