Ben Affleck has not been shy about paying his ex Jennifer Garner big compliments. Though the pair separated back in 2015, they are still technically married and Affleck has already heaped praise on her parenting skills, calling her “the greatest mother in the world.”

Now, he’s raising eyebrows again with yet another big compliment. 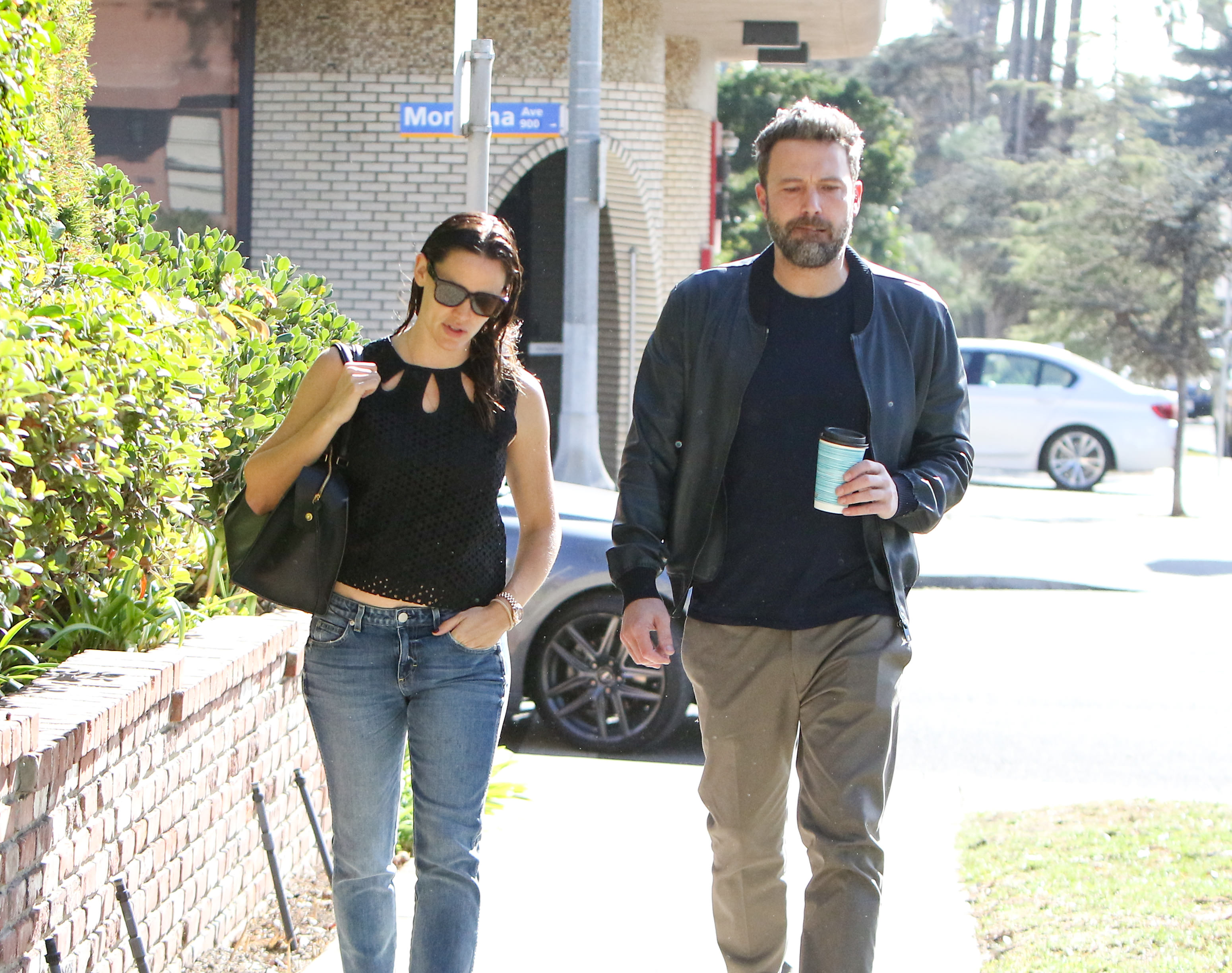 When speaking to UsWeekly.com about how he spent his holiday season, he let it slip that he was not in charge of cooking duties with the family, revealing that Garner is the cook instead.

“She’s probably the best cook I know,” he said.

According to Affleck, they had roast chicken this year and he was a major fan. But don’t think that he was kicking back with his feet up the whole time; he was in charge of all the cleaning.

MUST-SEE: 32 Most Jaw-Dropping Pics of Celebs When They Were Schoolchildren

In any case, it’s always encouraging to see exes play nice, especially since they have young kids together. We hope to see more positivity for these two in the days to come!

NEXT: See celebs who reportedly surprised their spouses with divorce–and broke our hearts–in the photos below.