UPDATE (11/22) — Wonderful news for Ben Stiller! The actor has revealed that he is cancer free and doing well on “The Today Show.” It’s first interview since Oct. 4, when he first revealed that he was diagnosed with prostate cancer back in 2014.

He said after being diagnosed and learning what his options were, he decided to have his prostate removed.

“I’m doing great,” Stiller said. “I was really fortunate that my course of treatment was basically an operation and that was it.” 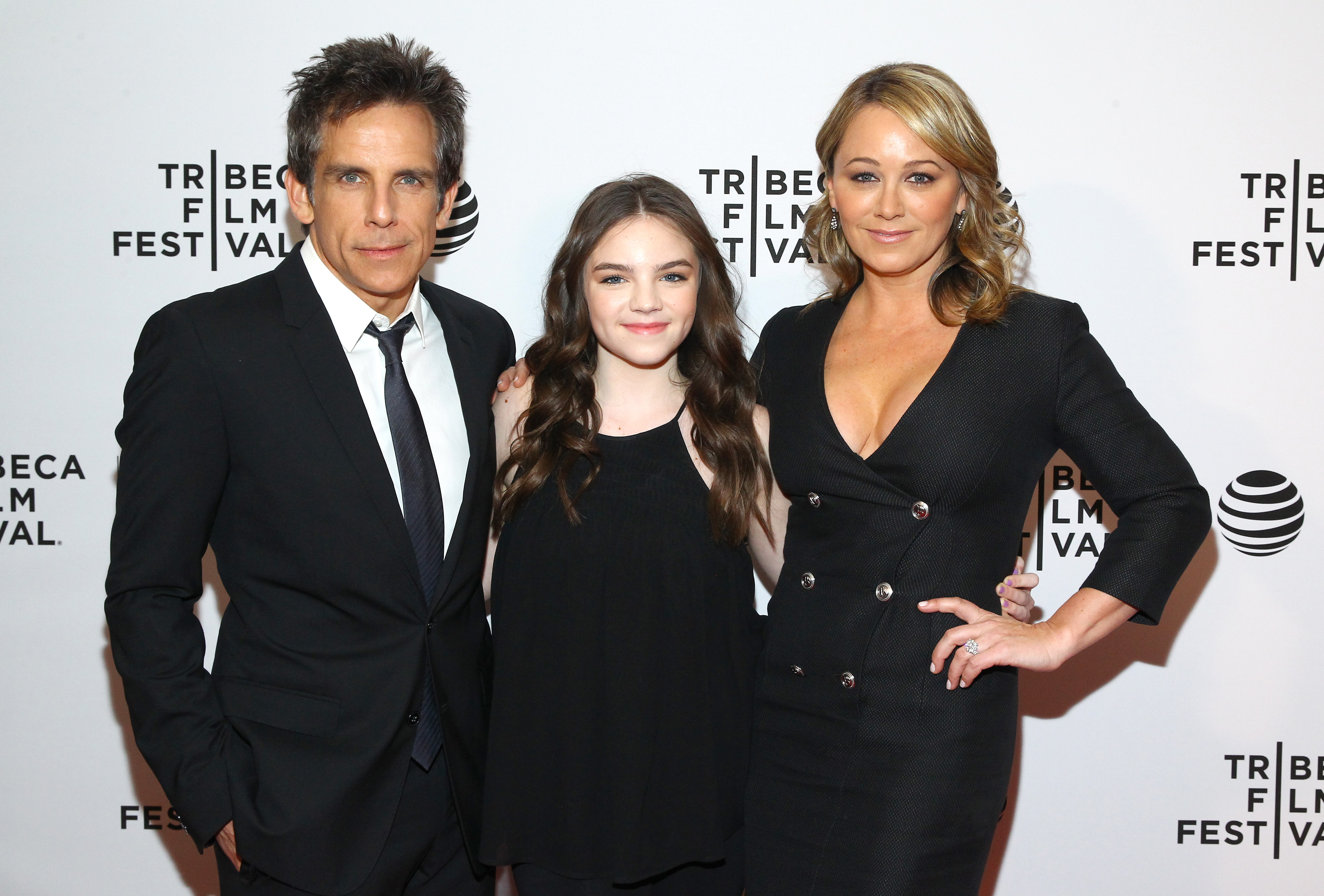 Ben Stiller revealed that he was diagnosed with prostate cancer two years ago. The Emmy Award-winning actor is opening up about his battle with the disease for the first time–and how he and his doctor were able to detect and treat it.

Stiller, now 50, explained that he found out about the cancer through a prostate-specific antigen test, or PSA test, a blood test used to screen men for this specific type of cancer.

And the reason why he’s opening up about the cancer now is because that test is what may have saved his life. Now that it’s treated, he couldn’t be more grateful.

MUST-SEE: Shannen Doherty Mustered Up the Courage to Go to Cheesecake Factory, Was Greeted With Unprecedented Bill

“Afterwards, it just gives you an appreciation for life,” he said. “Every six months I’m taking my PSA test to make sure I’m clear.”

NEXT: See more celebs who are cancer survivors below.