Can you believe Flashdance ($15.97, Amazon) (which is now available on Digital) first hit theaters 35 years ago? It feels like yesterday when we watched Alex Owens (played by Jennifer Beals) dance away in the hit movie. And in honor of the film’s milestone anniversary, we’re seeing where she and the rest of the cast are now!

During a previous interview on Watch What Happens Live With Andy Cohen, Jennifer actually opened up about the 1983 flick and shared something about her role we never knew (she was a welder by day and a dancer by night). “I had like three dance doubles and one was a guy,” she shared. What?! “I mean, I probably was a better field hockey player, but I could dance. I was relatively coordinated and I took dance classes, but I never would have thought of myself as a dancer. But I love to dance.” 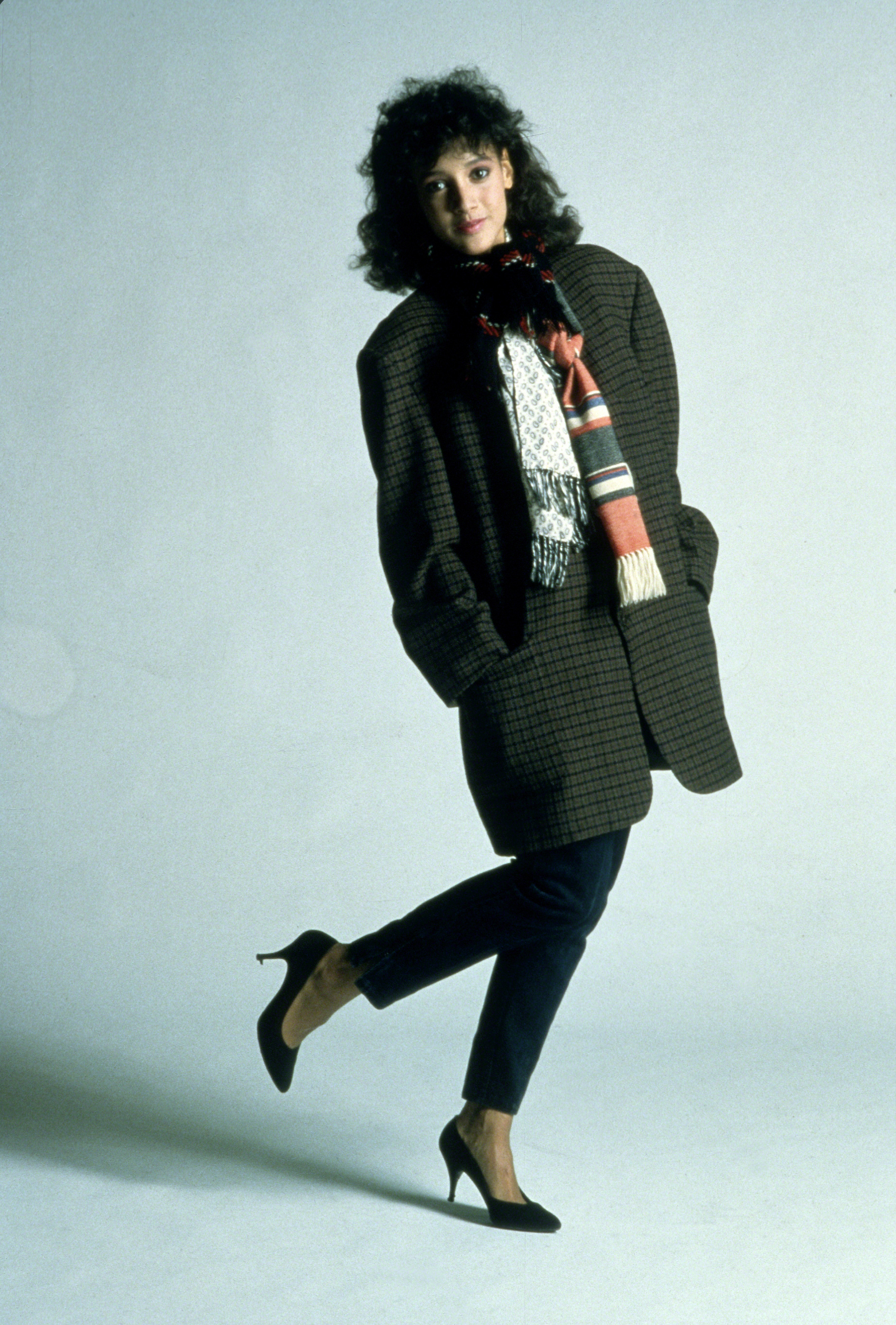 Perhaps Jennifer would consider a Flashdance sequel for the blockbuster’s 40th anniversary in another five years? That’s surely something we’d watch!

_ This article originally appeared on our sister site, Closer Weekly. _

Scroll through the gallery below to see the cast of Flashdance then and now!