We know that a common complaint right now is that Port Charles is a little overcrowded, but there are still some characters General Hospital really should consider bringing back. There are some we want to return because there is so much potential story to tell with them, and others just because we miss them so much. 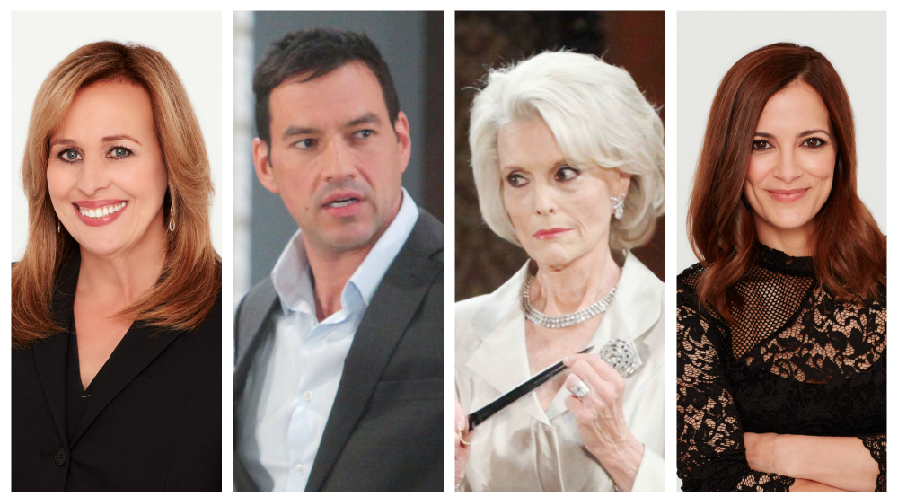 Now, to be fair, we didn’t include beloved legacy characters like Luke Spencer and Tracy Quartermaine because, as much as we would love to see them again, we respect Anthony Geary and Jane Elliot’s decisions to retire from show business. And some deceased characters, like Alan Quartermaine, are off-limits because we have accepted that they are gone for good.

Check out some of the characters we think need to return to GH and the reasons why in our special gallery below, then vote here to let us know which ones you most wish would come back.

Which of these characters do you most want to see back on GH?

This gallery originally appeared on our sister site, ABC Soaps In Depth.