At just 25 years old, Jack Schlossberg has already accomplished so much. Sure, he comes from the Kennedy family — otherwise known as the closest thing Americans have to a royal family — but he’s also a Yale grad and Harvard student who made a splash on the A-list social scene after he accompanied his mom, Caroline Kennedy, to the Met Gala in New York City in 2017. A few days later, he quickly captured the interest of most of America during his first TV appearance, when he expressed pride in his family’s legacy of public service.

Here are four more things you need to know about Jack Schlossberg. 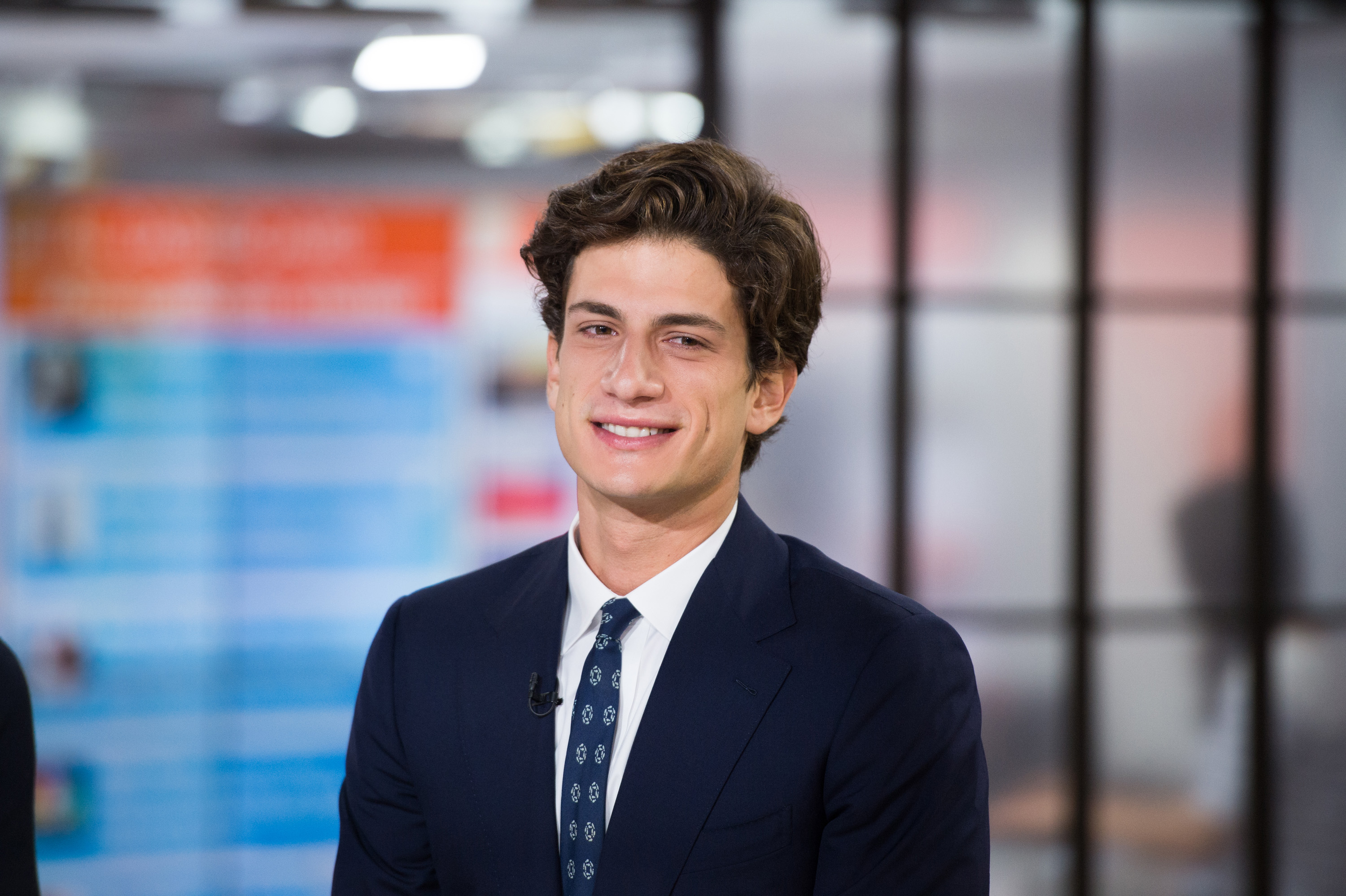 Just like his grandfather, his political flair was evident from a young age. When he was in seventh grade, he spearheaded the not-for-profit organization ReLight New York, which raised thousands of dollars to provide fluorescent lights to disadvantaged communities.

During his time at Yale, where he studied history, he penned think pieces for the Yale Herald and the Yale Daily News. He’s also written for Time and The Washington Post — and political commentators have pointed out that he shares very similar stances to his grandfather.

Most Kennedy family members have multiple degrees under their belt, and Jack plans to not be an exception. He graduated from Yale University in 2015 and now attends Harvard Law School, where both his mom and uncle were once students.

Jack shares many of the same striking features of both his famous grandfather and his uncle, John F. Kennedy Jr., who tragically passed away in a plane crash with his wife, Carolyn Bessette, in 1999. “[He] loves being compared to him [JKF Jr.],” an insider told People magazine in 2014. Judging by the photos, we can definitely see why! 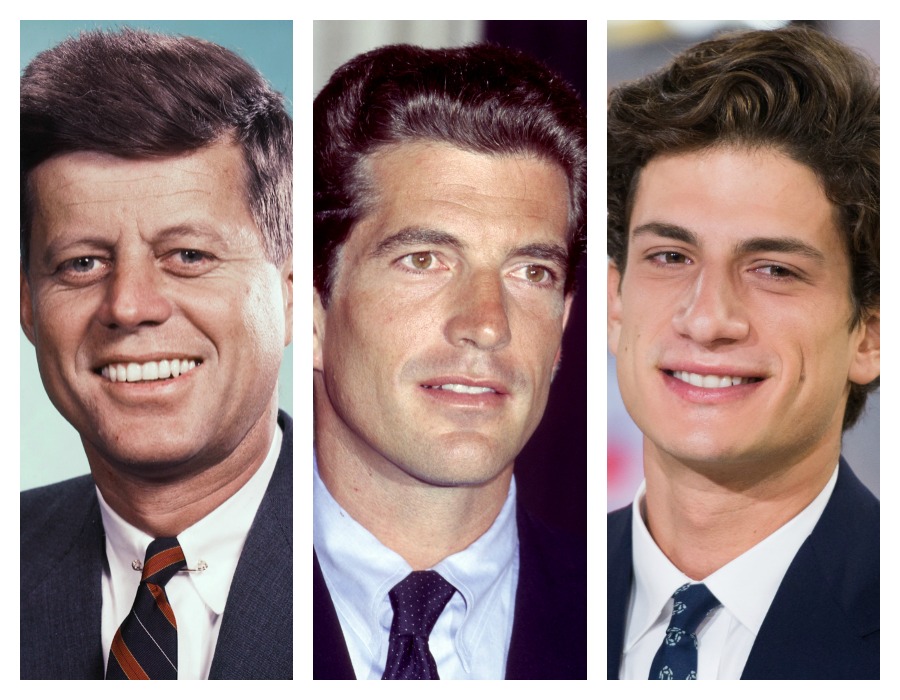 4. His sisters are also highly successful.

Jack has two older sisters and they’re just as accomplished as you’d expect. Jackie O’s granddaughter, fellow Harvard graduate Rose, 29, is the spitting image of her late grandmother. Yale graduate Tatiana, 27, is a New York Times journalist. Their parents, Caroline and Edwin Schlossberg, have been married since 1986. No “Kennedy Curse” to see here!