In real life, Kathy Kinney looks like a sweet grandma, but she became famous for a much different image — Drew Carey’s big-haired, blue eye-shadowed, loudmouth co-worker Mimi on The Drew Carey Show! It’s no wonder why it’s hard to imagine the now-64-year-old larger-than-life actress without her makeup, considering we saw her in the role for nearly a decade. If you just can’t picture it, we have a picture right here for you: 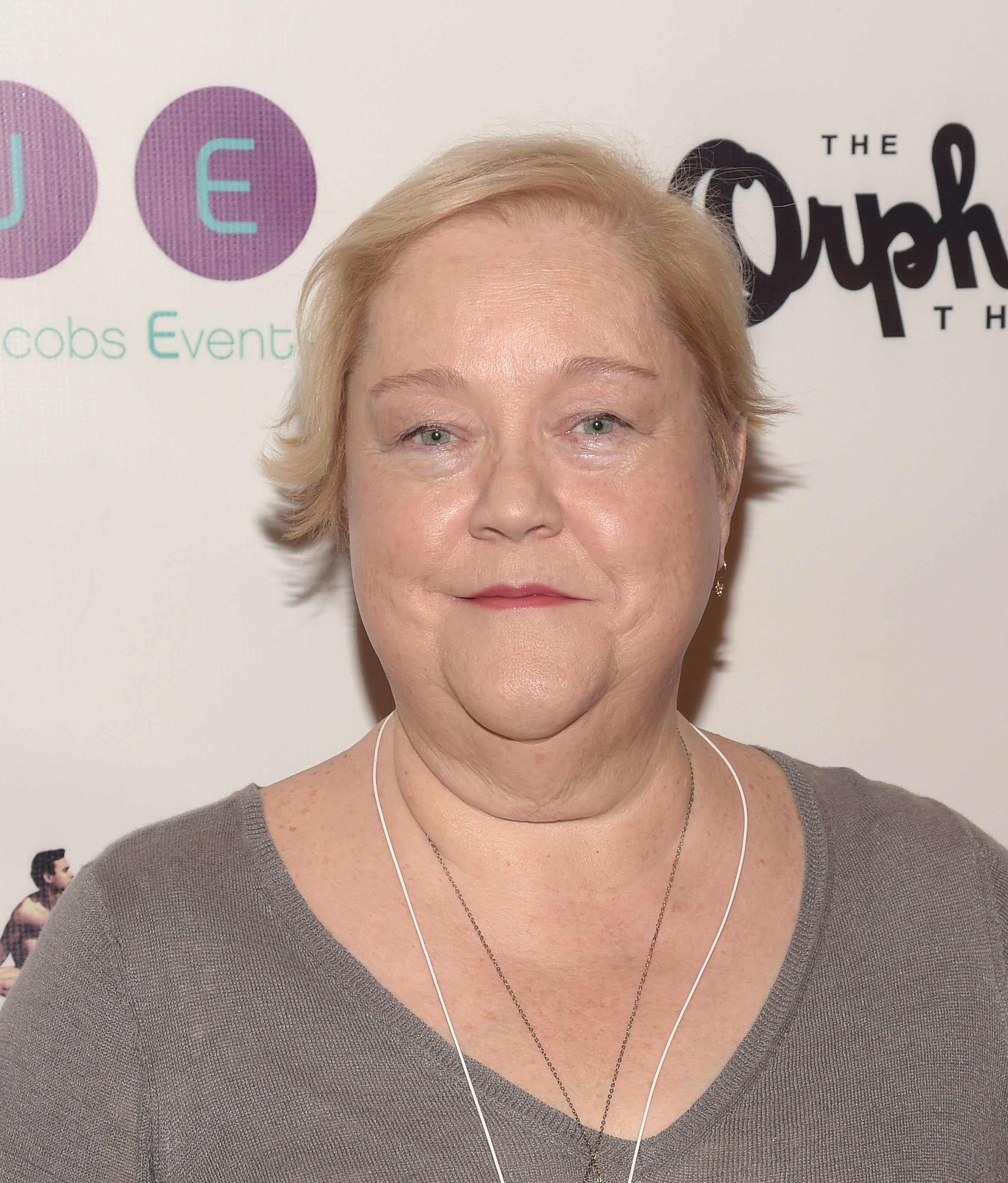 Weird, right?! Despite the fact that she looks totally different in her everyday life, Kathy revealed to Oprah in 2014 that she gets “recognized more often than I expect. I really enjoyed playing that character. Halloween every day, that’s what it was like.”

Although the show ended in 2004, the cast is still super close. “We did become a family,” she explained. “We don’t get to see each other as often [now], but when we do… you always remember, ‘Gee, I love you.’… We do still see each other. We are bonded, all of us, forever.” So sweet! Kathy even did Drew a solid by appearing on The Price Is Right in 2010! 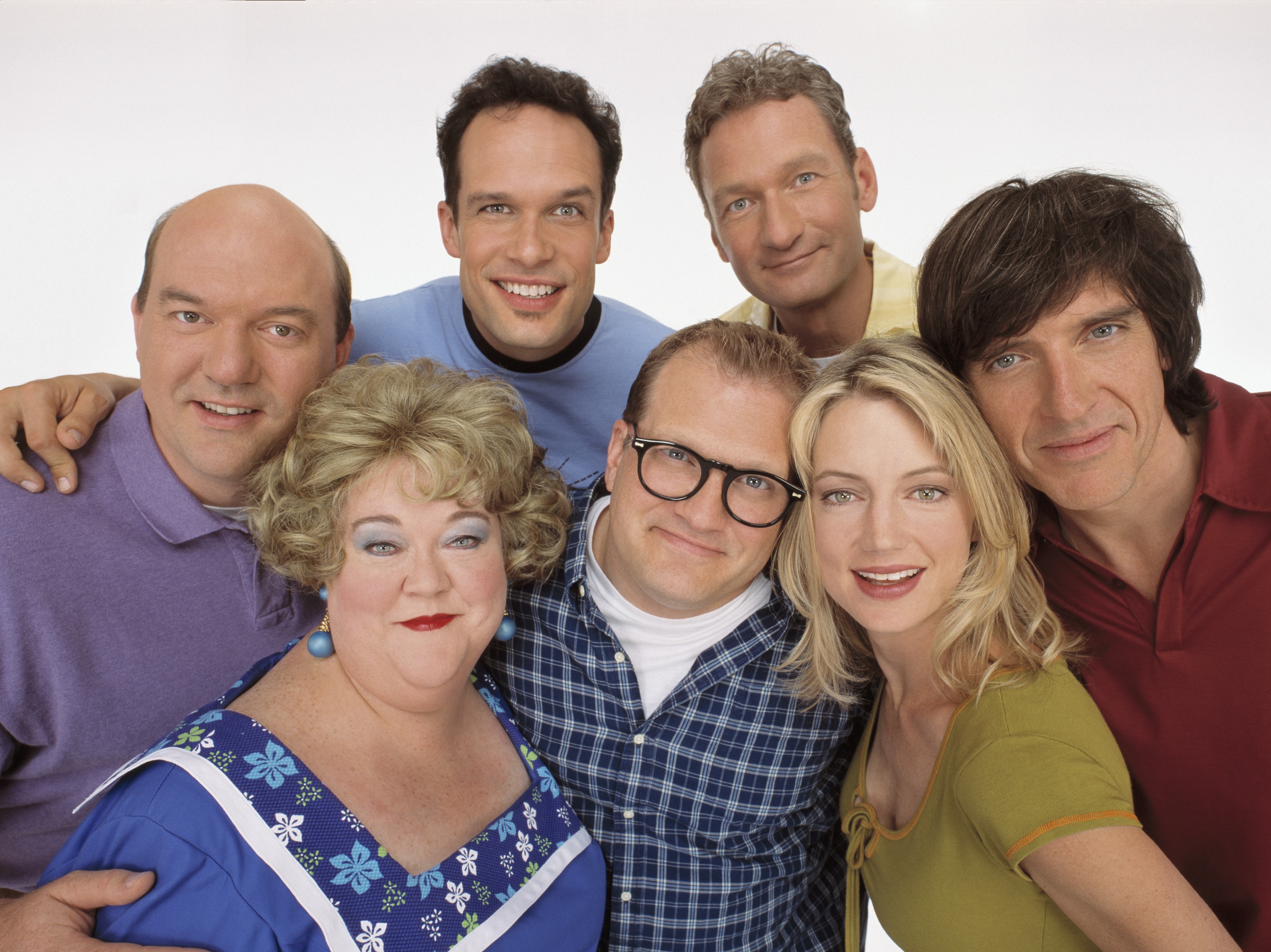 Believe it or not, you might have seen Kathy in several other projects and just didn’t realize it. She’s a master character actor that can transform to fit any role perfectly, from a tough cop, to a goofy chef, or an endearing grandma. Some of her credits include hit shows such as The Secret Life of the American Teenager and My Name is Earl. She even voiced Rhonda in the Penguins of Madagascar TV show!