Hollywood icon Marilyn Monroe spent her entire life as an enigma. She was considered the world’s most beautiful woman, but she was “one of the most terrified people on the planet,” Andrew Norman, author of Making Sense of Marilyn, exclusively told Closer Weekly in a new interview. His book — which will be available in June — takes a hard psychological look into the sex symbol’s troubled youth, as well as her brilliant acting career and tragic death from a drug overdose at age 36 in 1962. 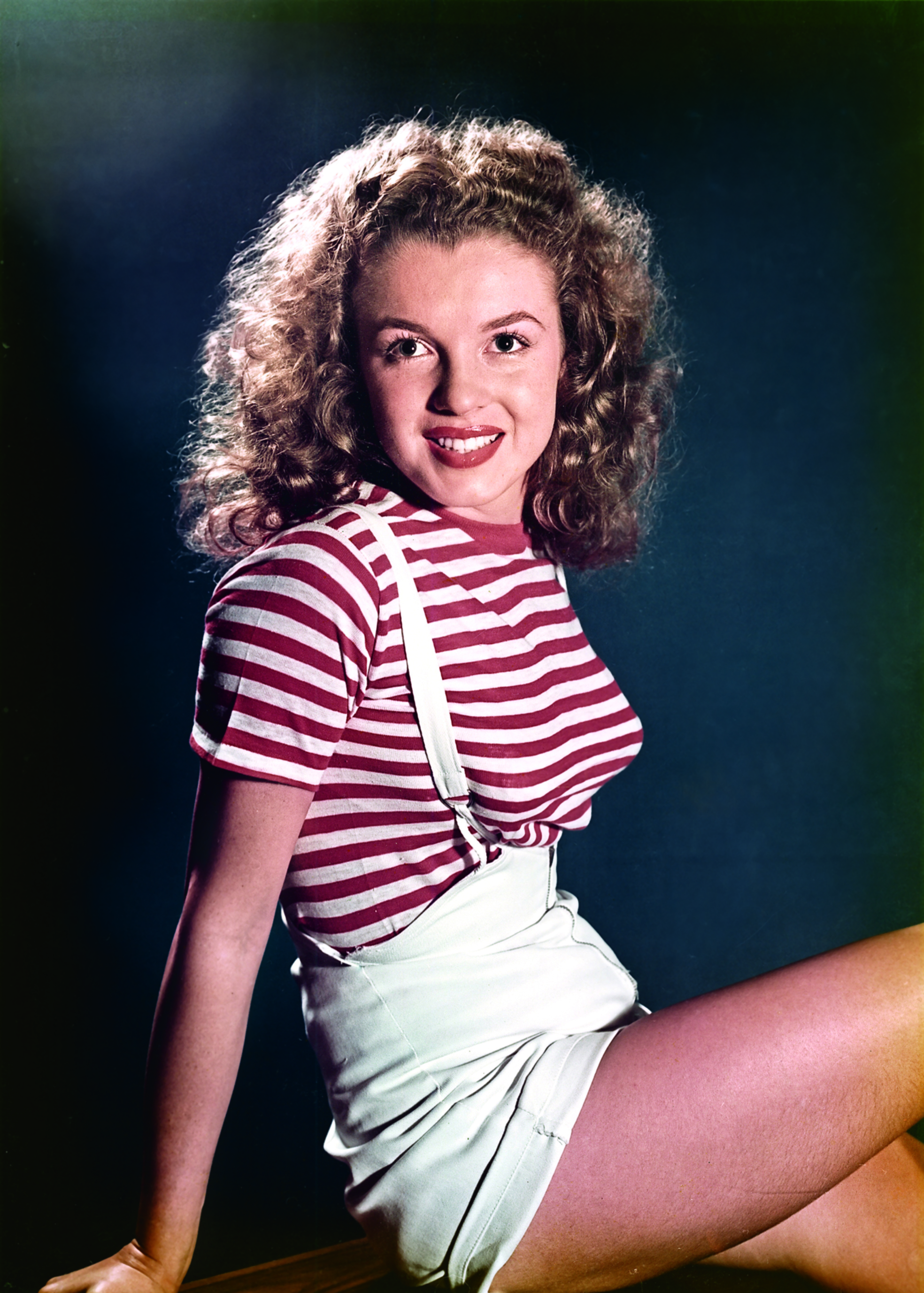 “Why was this successful, glamorous lady so unhappy in her life?” Norman asked. “That’s the big question: How could these two people exist in one person?” As Marilyn herself once said, “I’m trying to find myself. Sometimes, that’s not easy.”

Scroll down to see photos from Marilyn’s early years and learn more about the iconic star!