The untimely death of actress Natalie Wood at the age of 43 in 1981 remains one of Hollywood’s biggest tragedies — and biggest mysteries. Los Angeles County Sheriff’s investigators continue to examine the circumstances surrounding her drowning death off the coast of Catalina, with husband Robert Wagner named as a person of interest. 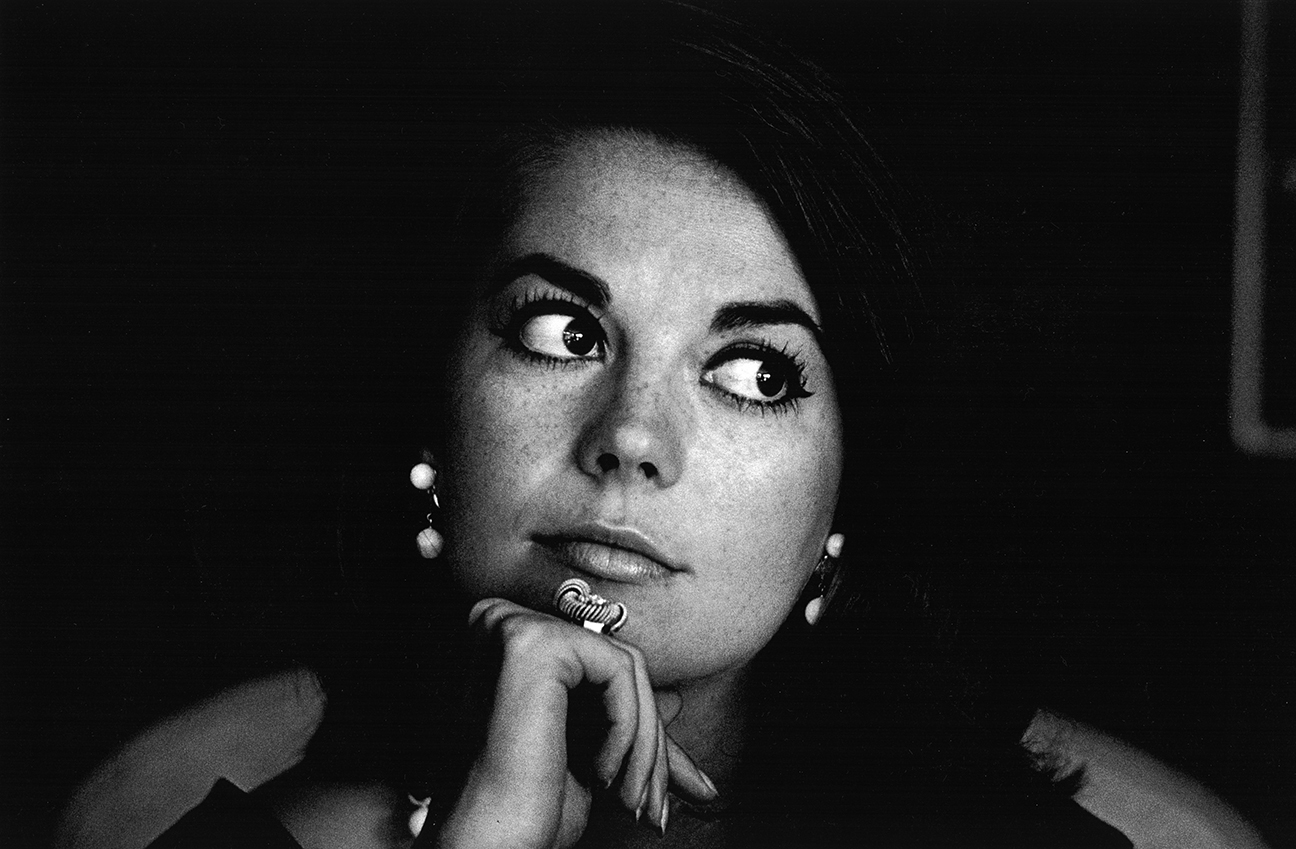 But in those short years, Natalie lived one big life. In fact, by the time celebrated LIFE photographer Bill Ray profiled Natalie at the age of 25, she had already racked up the kind of résumé an actress twice her age would covet: a breakout role in the Christmas classic Miracle on 34th Street, an Oscar-nominated turn opposite James Dean in Rebel Without a Cause, and the admiration of Hollywood heavyweights like Orson Welles, who once said Wood was “so good, she was terrifying.” It’s a sentiment Ray echoes. “She was wonderful to work with,” he recalls. “It was just a dream assignment.”

In partnership with Getty Images FOTO, Ray shared his favorite pictures from that dream assignment, 55 years ago — scroll down to see the photos!