Ever since Prince Harry began dating American actress Meghan Markle, there’s been a lot of criticism and harassment coming her way from members of the media. But now, Prince Harry is defending her honor in an unprecedented public statement.

MUST-SEE: Someone Just Asked Prince Harry to Marry HER! And His Response Has Everyone Talking Today

“The past week has seen a line crossed,” read the statement, released by his spokesman. “His girlfriend, Meghan Markle, has been subject to a wave of abuse and harassment. Some of this has been very public–the smear on the front page of a national newspaper; the racial undertones of comment pieces; and the outright sexism and racism of social media trolls and web article comments.” 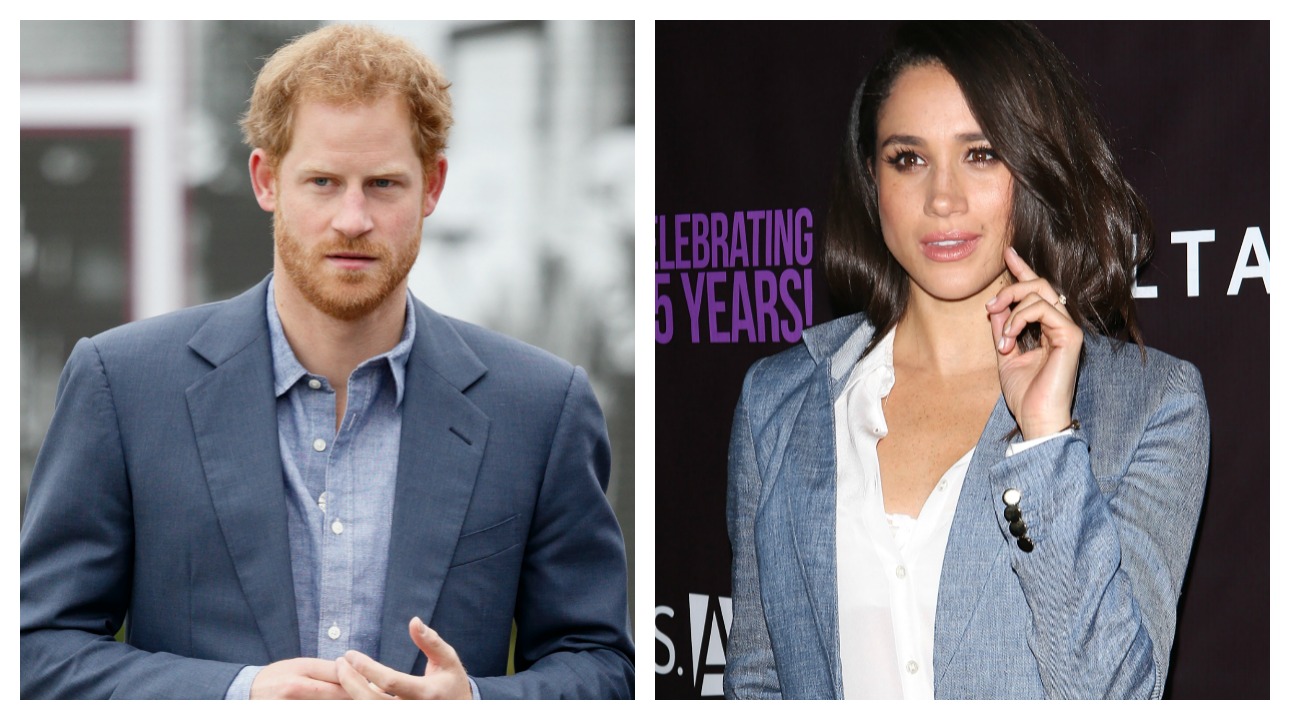 Markle has also had reporters and photographers attempt to break into her home and camp outside her mother’s front door.

The statement continued, “Prince Harry is worried about Ms. Markle’s safety and is deeply disappointed that he has not been able to protect her. It is not right that a few months into a relationship with him that Ms. Markle should be subjected to such a storm.”

We hope they both stay safe!

NEXT: See adorable photos of Prince Harry with Princess Diana below.