The family of four are rumored to be adding to their family soon, with a source close to the family claiming: “They want at least three kids and for them to be close in age.” 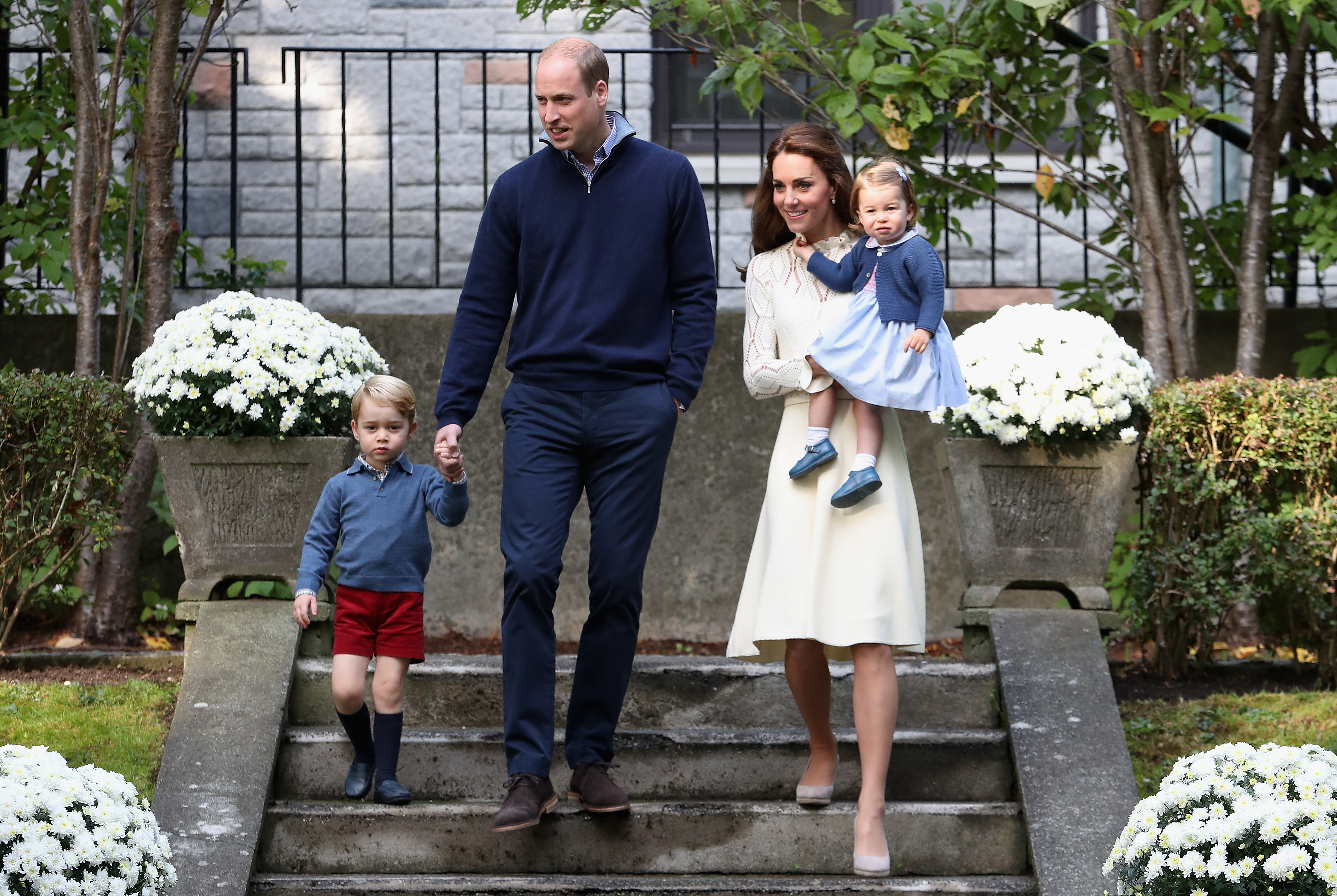 Prince William is set to take on a full-time role within the royal family this year, as the Queen takes a step back from her exhaustive duties. He spoke fondly of his time as an air ambulance pilot in Norfolk, telling BBC Future: “I look forward to coming here every day, whether it’s 5:30 a.m. or going to bed at 2 a.m. The shift work is exciting…And the fact that I love working in a team. That’s something my other job doesn’t necessarily do.”

In preparation for the royal move to London in autumn, officials from Historic Royal Palaces have recently proposed to build a three-story (with two stories underground) extension to the palace’s Orangery. The Orangery is a garden pavilion next to Kensington Palace built in 1704, and is currently a restaurant open to the public.

MUST-SEE: The Secret of Why Kate and William Never Hold Hands in Public Is Out

The planned extension includes one floor above ground, and two basement levels. Staff could move their offices to the new property, while the basement levels will be storage and house a ceremonial dress collection, according to the DailyMail.co.uk.

The planning application notes, “The addition of a basement is required to allow for the accommodation of administration, which must necessarily be moved out of rooms leased from the Royal Household in Kensington Palace.”

MUST-SEE: The Duke and Duchess of Cambridge Are Prepping for Another Royal Trip–Will Their Kids Join?

Princess Eugenie is also moving into the palace, so it’s no wonder the royals are expanding the heritage property.

This post was written by Amber Elias. For more, check out our sister site Now To Love.

Next: See the photos that prove that Kate and William are great parents by clicking on the gallery below.