Have you ever wondered what Queen Elizabeth carries in her purse? House keys? A cell phone? According to Sally Bedell Smith, the royal biographer, it’s not at all what you might expect. In fact, the Queen’s purses are more than just a fashion statement; they’re also meant to send secret signals to her staff. 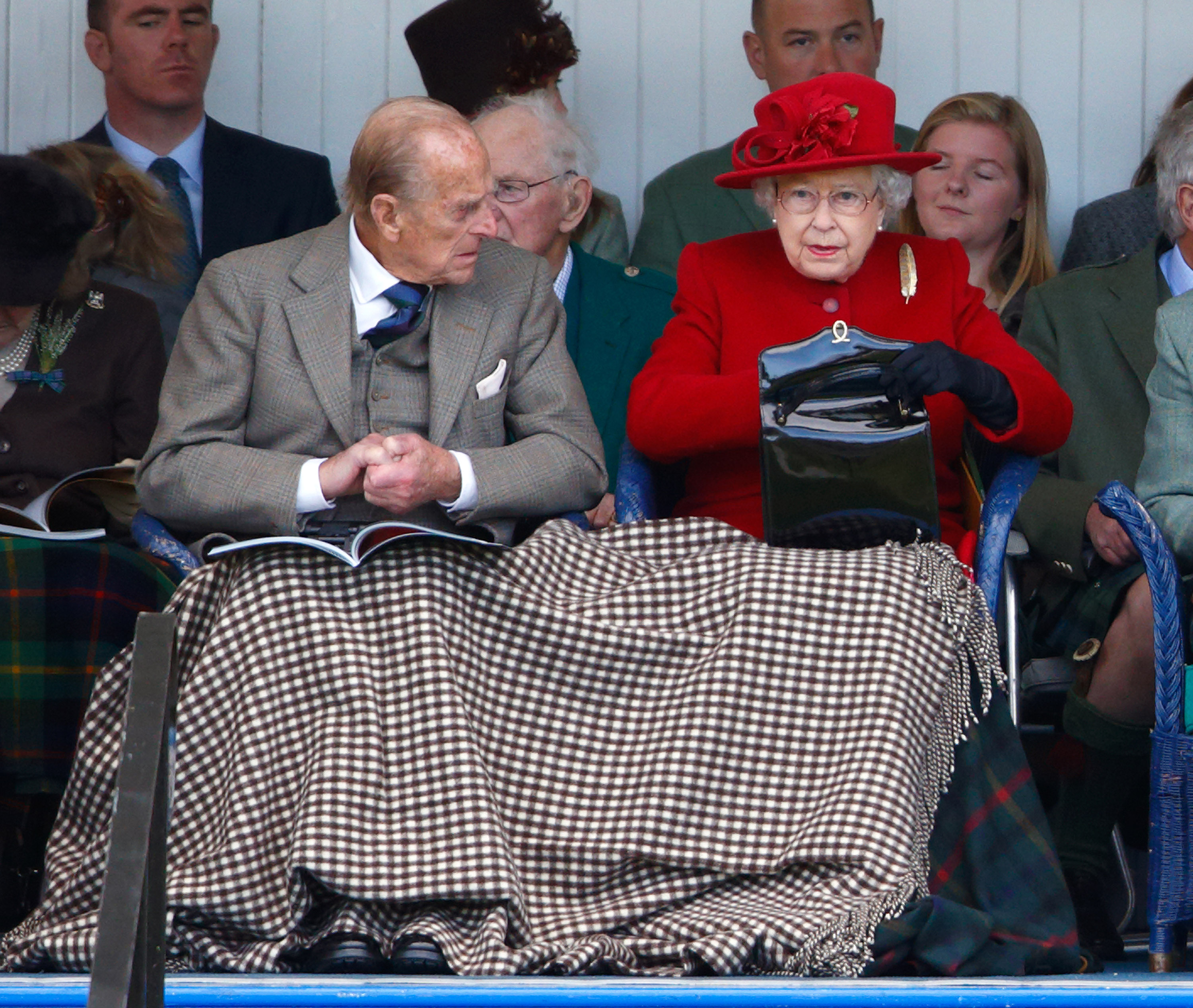 Surprisingly, the Queen carries the normal necessities in her much-loved Launer purses. The contents include “a mirror, lipstick, a pen, some mint lozenges and reading glasses on hand. And on Sundays, she brings a few small bills ‘precisely folded’ to give as a church donation,” Smith told Harper’s Bazaar.

So what exactly is her staff trained to notice about Queen Elizabeth’s purse? “It would be very worrying if you were talking to the Queen and saw the handbag move from one hand to the other,” the royal historian, Hugo Vickers, told People. By doing so, the Queen indicates that she wants the current conversation to end. At that point, one of her staff members will come over and whisk her away. “It would be done very nicely,” Vickers says. “Someone would come along and say, ‘Sir, the Archbishop of Canterbury would very much like to meet you.'” 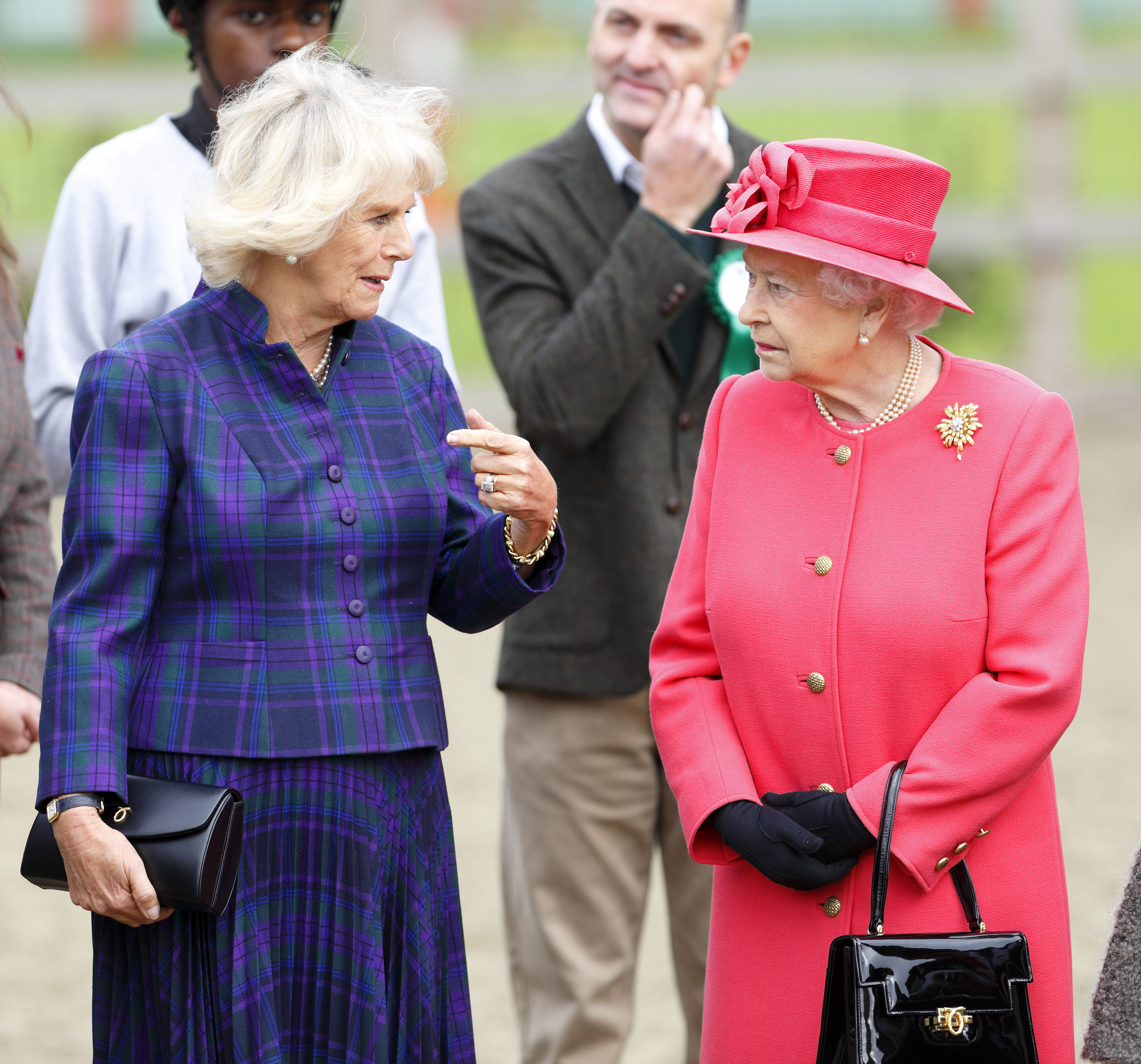 Something else to look for is where Queen Elizabeth has placed her bag. If she’s at a dinner and her purse is on the table, she wants the occasion to end in five minutes. If she moves her purse to the floor, then she wants her lady-in-waiting to save her from her conversation, according to the Telegraph

When the Queen is in distress, she has an emergency trick her staff knows to look for: The twirl of her ring. If her royal highness is seen twirling that important piece of jewelry, it means her staff should come to her side immediately to bail her out of the situation.

You might not find yourself having a conversation with the Queen anytime soon, but this information is fascinating. With a staff of 426 people, she certainly doesn’t have to wait long to be rescued.

NEXT: These photos prove Princess Charlotte is the spitting image of Queen Elizabeth.