Exciting news for Reba McEntire fans! The country star has released a brand new song. And from the sound of it, folks will definitely want to tune into this one.

McEntire, who has a new Gospel album coming out in Feb. 3, finally revealed the music video for her new song, “Back to God.” 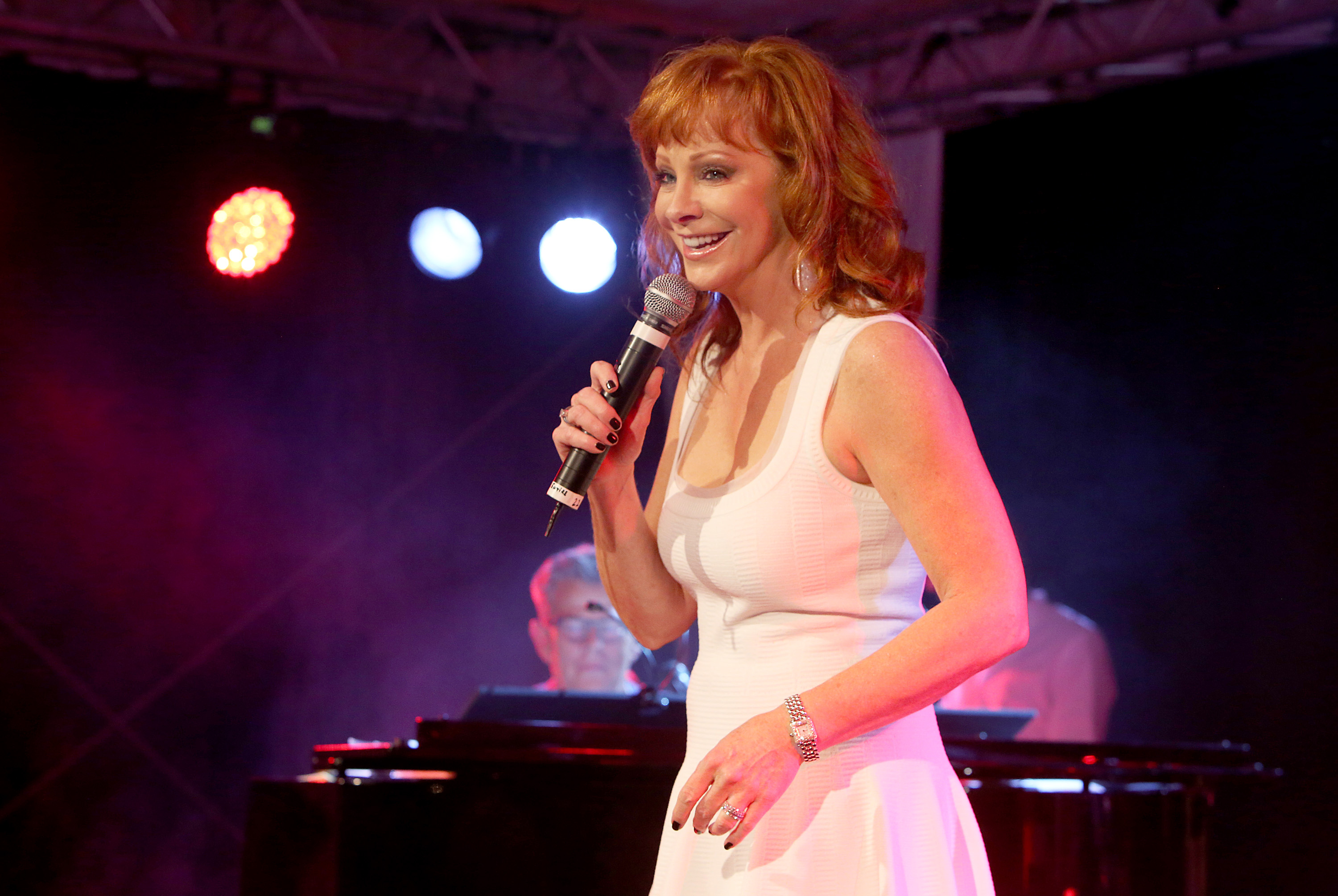 Though “Back to God” was first written back in 2008 by country singer Randy Houser and Dallas Davidson, the song was never released. So McEntire kept the track on her radar. And it’s stayed there ever since.

The song, which is about handing things over to God in the midst of grief and struggle, clearly resonates with someone like McEntire, who has mentioned turning to God in times of difficulty. A prominent recent example of this was during her divorce from her husband Narvel Blackstock, which happened nearly a year and a half ago. 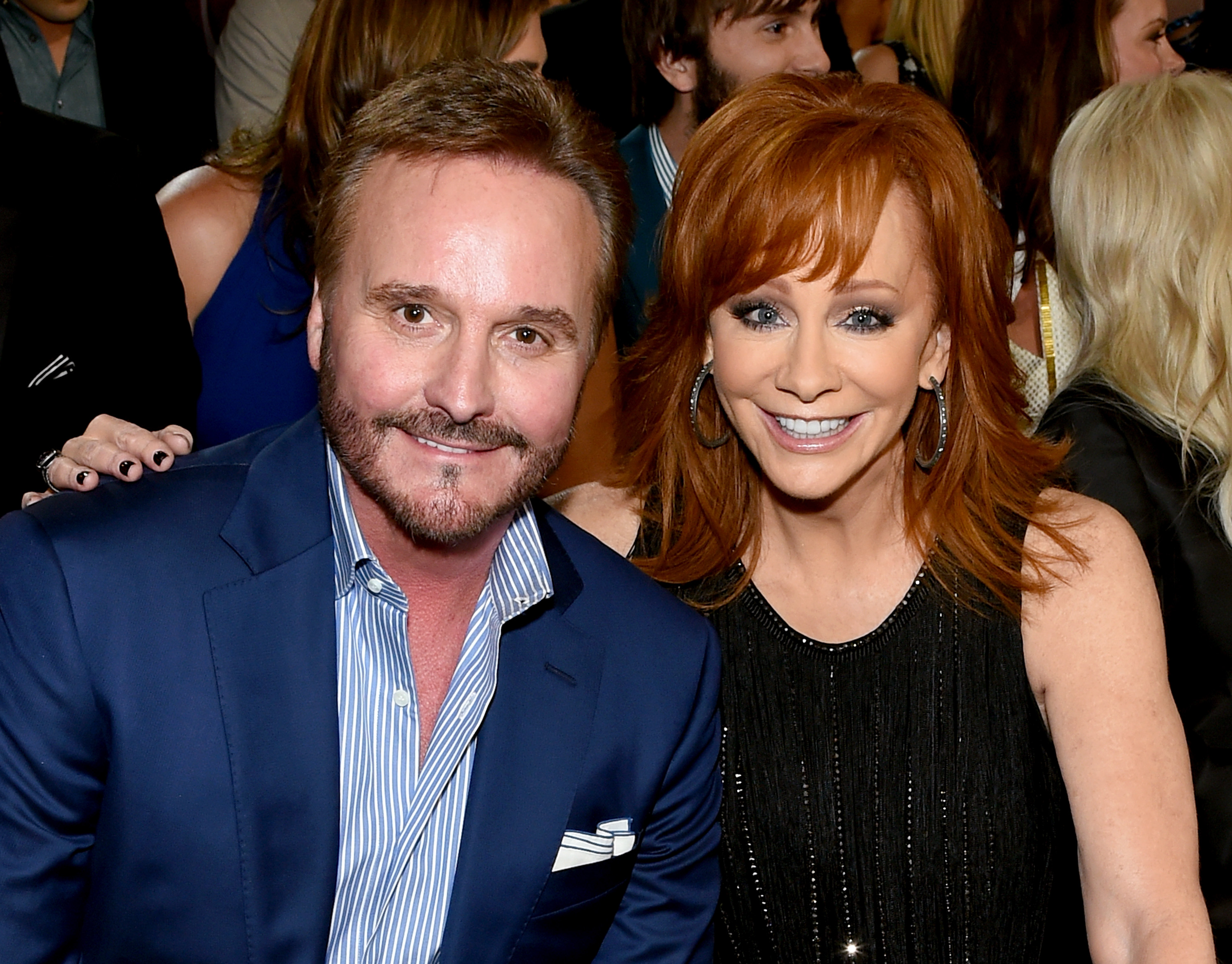 Just days after the split happened, McEntire said, “People always ask me, ‘What are you going to do next?’ Well, I don’t know, God hasn’t told me yet. God is my manager, my tour manager, my scheduler, everything, and He’ll come up with the greatest things.”

It’s clear in this new song and video that she still believes that.

MUST-SEE: 12 Photos of Dolly Parton That Look NOTHING Like the Star You Know and Love

And we don’t know about you, but if the rest of her songs are this good, we can’t wait to hear the rest of the album!

NEXT: See country singers without makeup in the beautiful images below.