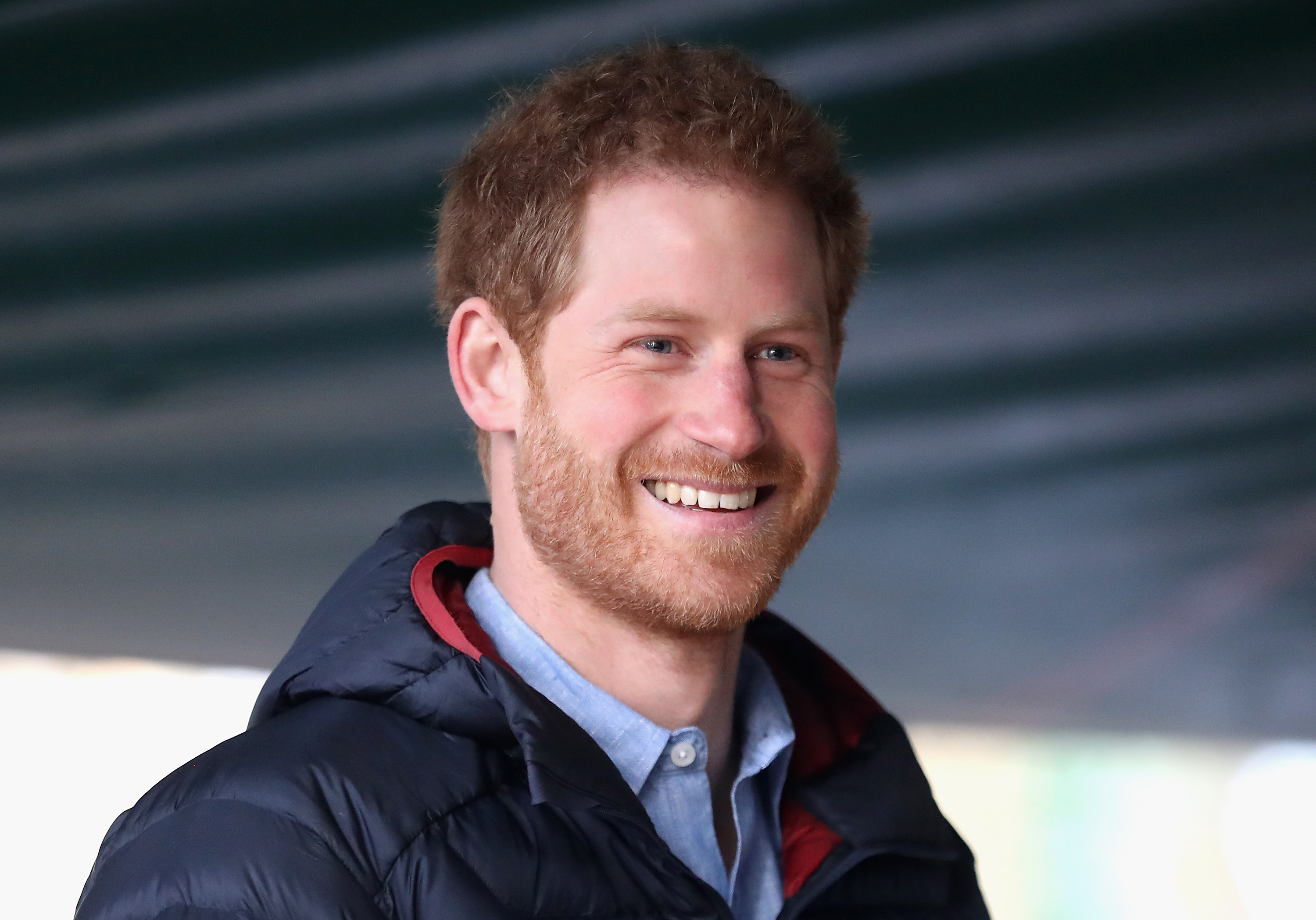 It appears to be only a matter of time before Prince Harry puts a big ol’ sparkler on actress Meghan Markle’s finger, but before we can start planning their royal wedding, he’ll need to get the approval of one very special person first.

As the fifth-in-line to the British throne, Harry will have to gain the permission of none other than his grandmother, Queen Elizabeth II.

It’s not just a sign of respect, but rather a law first established as the Royal Marriages Act 1772, which can see the 90-year-old deny a family member the chance to marry their chosen beloved.

It’s unlikely the monarch will say no – particular as reports back in December claimed her to be “fully supportive” of her 32-year-old grandson’s blossoming relationship.

But a meeting with The Queen may be a while off yet, after all Duchess Catherine didn’t meet Her Majesty until five years into her relationship with Prince William. 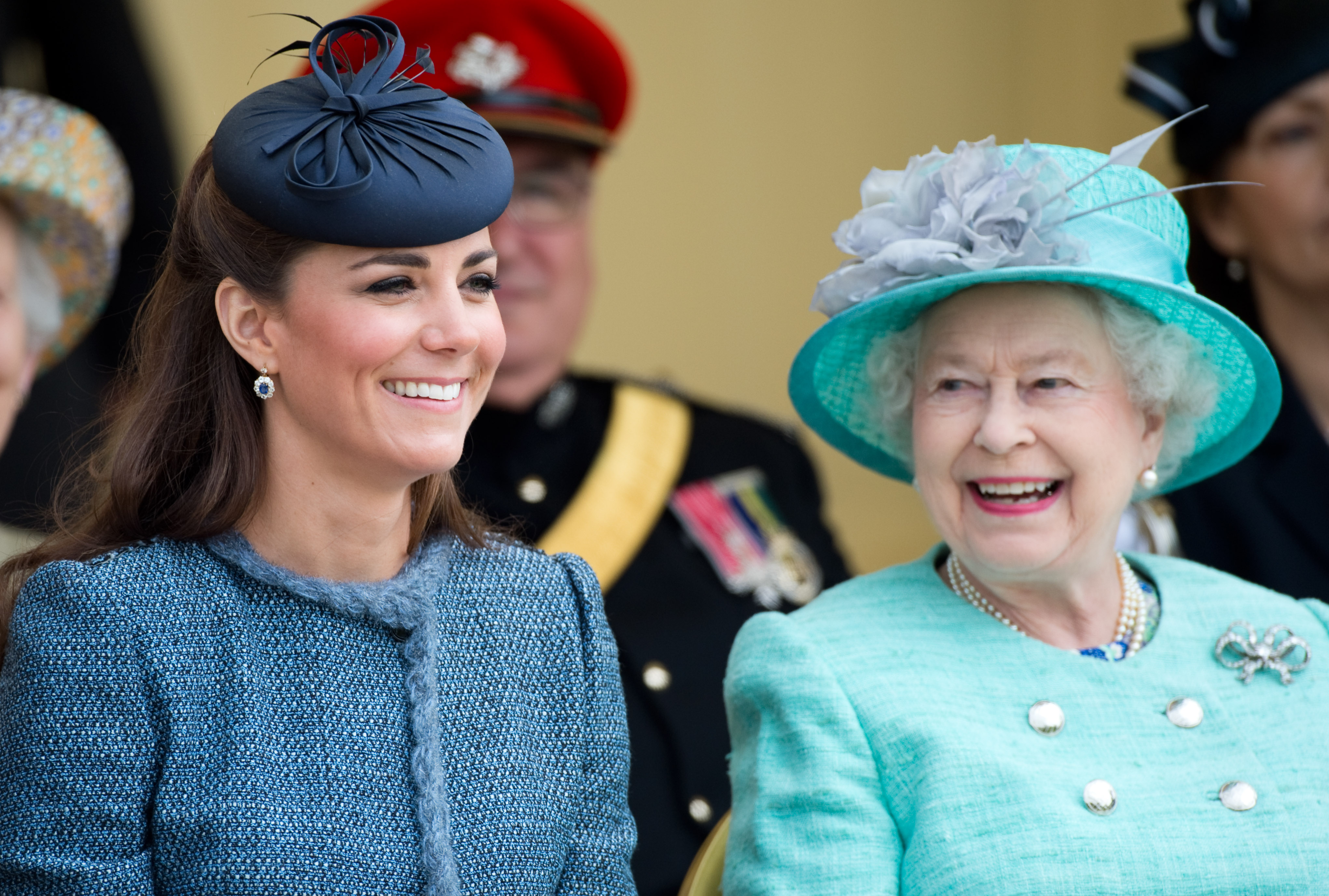 MUST-SEE: Kate Middleton Is In Danger of Being Replaced as a Trend-Setter

According to a royal insider, the pair have been “inseparable” in recent months, spending plenty of quality time help up in Harry’s two-bedroom Nottingham Cottage on the Kensington Palace grounds, reports People magazine.

“They are really just enjoying spending time together,” the source tells, adding that an engagement is “certainly one possible outcome”.

“It just feels very natural for them both,” the insider continues. “It feels easy — like they’ve known each other for a long time.”

And while they recently escaped to Norway together, Harry and Meghan, 35, are next predicted to take their love to the slopes on an upcoming ski trip.

We’re just happy to see Prince Harry to in love!

This post was written by Katie Skelly. For more, check out our sister site Now To Love.

NEXT: These photos prove Meghan Markle and Kate Middleton are style twins!