Dennis Erickson had been a devoted, well known member of Celebration Church in Lakeville, MN for decades. An only child whose parents had long been deceased, Erickson had never married or had children, so his church friends were the closest thing he had to a family.

So when Erickson passed away suddenly at the age of 69, it wasn’t a total surprise to the parish that he had left his house to them in his will. The real shock, it turns out, happened the second they opened his front door. 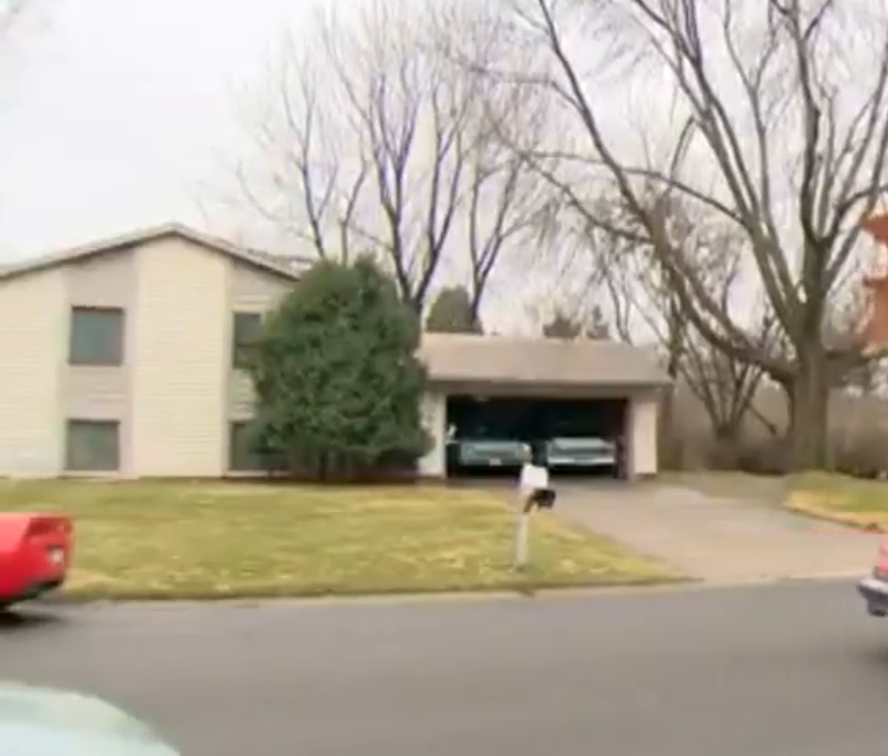 The house was absolutely stuffed with collectible cars–thousands of cars lining floor-to-ceiling shelves and covering every inch of every room in the house. There are more than 30,000 cars in total, in all models and sizes–with some so toy cars so small they were the size of a thumbnail, all the way up to a handful of rare, full-sized, drivable cars parked in his garage. 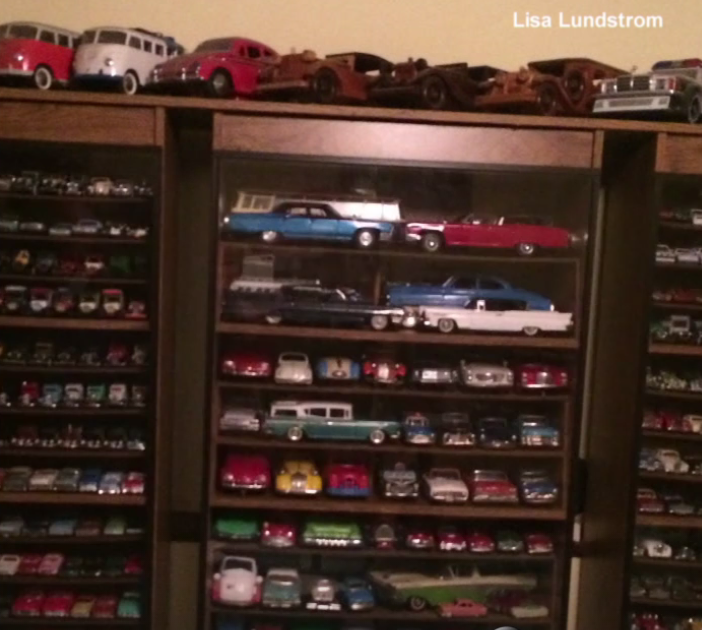 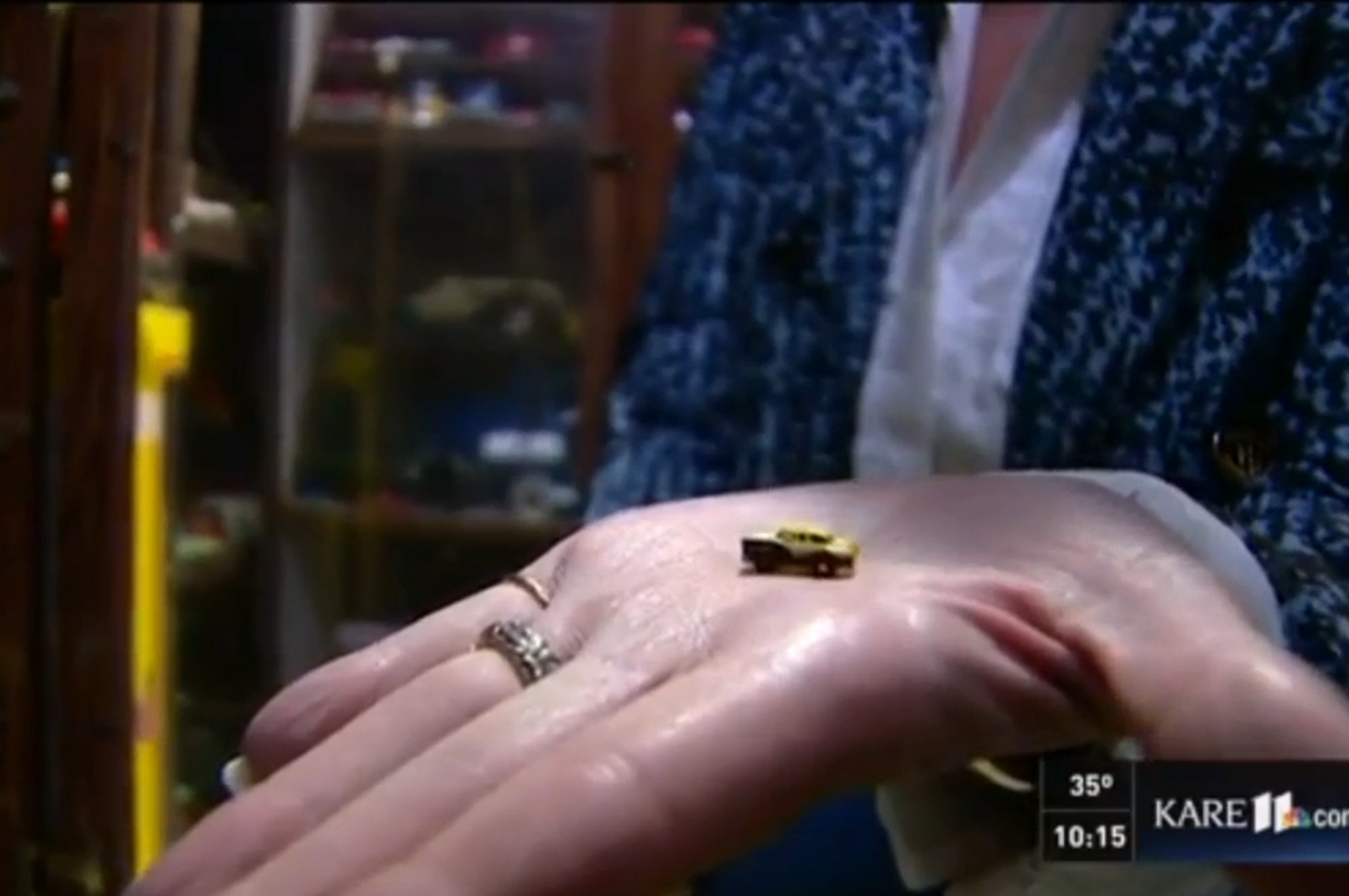 “I would guess it’s a four-bedroom house, but I haven’t figured that out because of the cars,” said Lisa Lundstrom, the church’s chief financial officer and the executor of Erickson’s estate. “They are floor to ceiling — cars in the bathrooms, the kitchen, the hallways.” 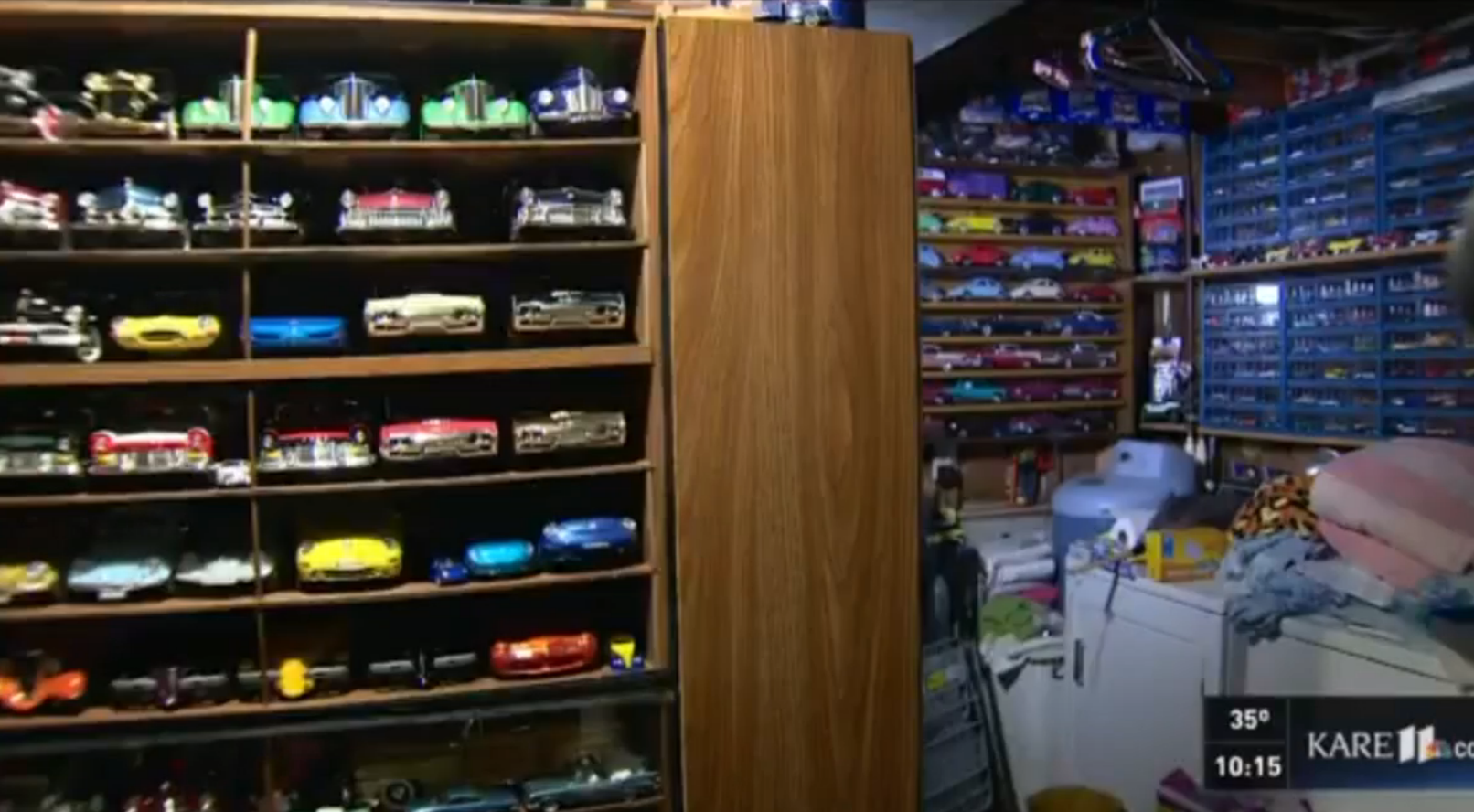 She’s now looking to honor Erickson’s life and his memory by selling his car collection to an individual or institution that will appreciate it the way he did. She says the church will use Erickson’s estate–which she estimates will total well into the six figures–to expand its youth and children ministry.

In his paperwork, Lundstrom says, she found a note where he wrote, “Some might think it’s sad that I never had children or a family but I have my church family and the mission to help others and reach people for Jesus.”

Watch the video to see the jaw-dropping footage from inside his home.

PLUS, this woman took her love for 50s kitsch and transformed her home and van into something you haven’t seen in half a century!