When Susan Hatfield moved her beloved mother Carrie Rausch into assisted living at the age of 105, she thought she would be financially stable even though the facility didn’t accept Medicaid. But three years later, her healthy, resilient mom outlived her assets–and most of her money. Hatfield didn’t want to take her out of Sunrise on the Scioto, the facility in Columbus, OH, that she had grown to love. So Susan embarked on a mission to keep her there for her 108th birthday this year. Here, she tells WomansWorld.com how she campaigned on her mom’s behalf, how she convinced more than 800 people to donate more than $40,000 for her to stay, and her mom’s reaction to unknowingly being part of an overnight phenomenon. 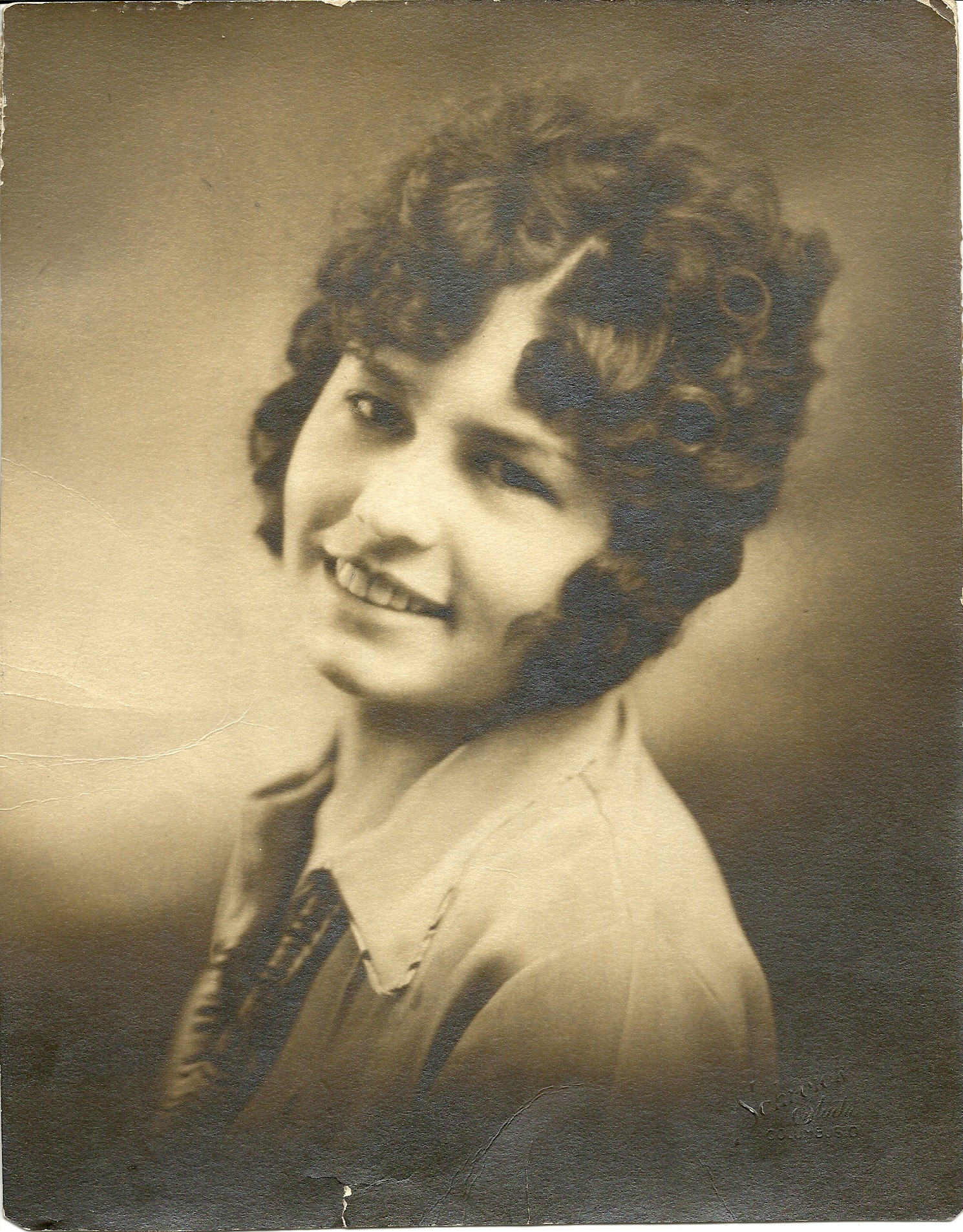 Mom would bake our bread every week. I remember her in the kitchen, flour up to her elbows. She was into health food in the 50s, before there was Whole Foods and it was the “cool” thing to do. One of her goals was to always provide healthy food for us, and to always eat well. Maybe that contributed to her 108-year lifespan.

She was still in her old home at 105, where she’d lived since she married my father in 1934. She was a housewife; she didn’t travel the world or write an award-winning book. But she was always positive, and a wonderful wife and mother. And Mom always liked to present her best. She wouldn’t go to the swimming pool with me until she put waterproof makeup on. 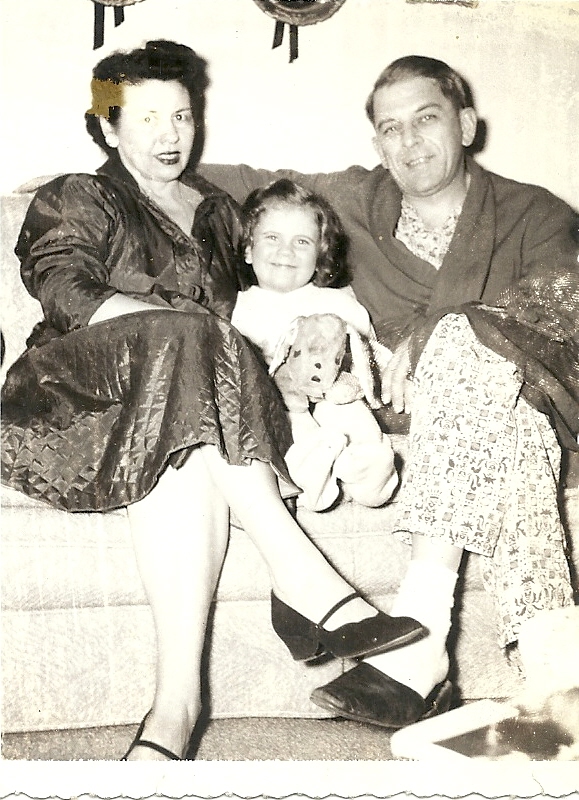 Carrie and her husband with Susan. Courtesy of Susan Hatfield.

A new home in assisted living

She never moved from that house, but she fell a couple times, and last fall, she broke three ribs. So I felt it wasn’t safe for her to remain. She was in the hospital, and from there she went to rehab and then she moved into an assisted living facility in May of 2014.

She was familiar with it because another family member had been there. At that time, I knew that this facility didn’t accept Medicaid, but I thought financially she would be okay for a reasonable length of life. And what happened was that even after we sold the house, she outlived her assets. She was running out of money.

MUST-SEE: Every Month, This 82 Year Old with a Walker Takes a Train to Her State Capital By Herself

I looked into moving her to another facility, but I didn’t want to take her out of something that she had become familiar with. They have live music one or two times a week; they have little parties for the holidays. And the staff treats her like a queen. 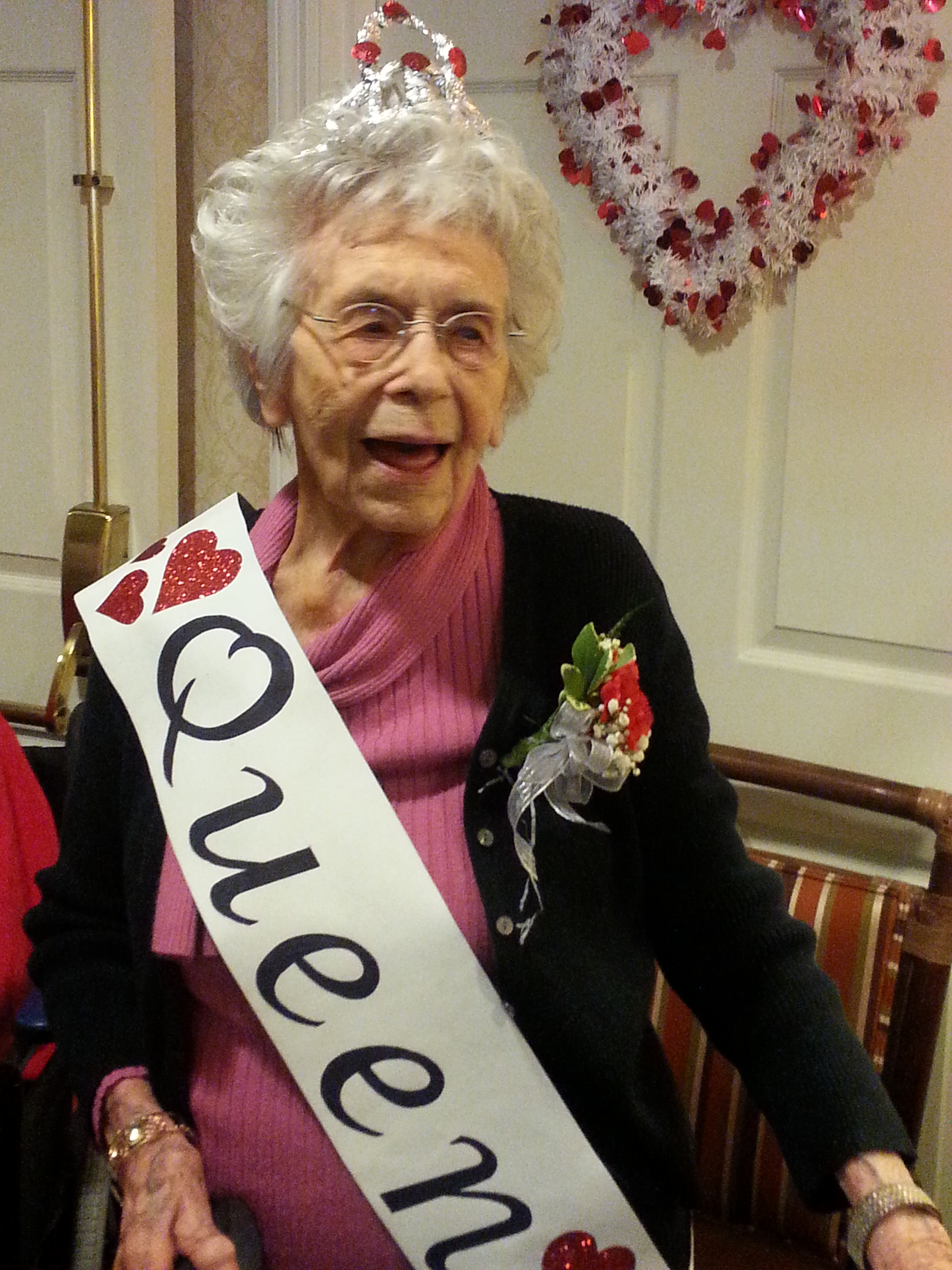 They all love her, because she’s a very sweet lady. She also always encouraged me to be creative. I could cook in the kitchen, using my Easy Bake oven. I think that encouragement led to a lifelong love of cooking and also creating. I’ve done garment sewing, quilting, beading and upholstery. I was never afraid to try a new thing, even if it was messy! She was never afraid of me making a mess.

The campaign that went above and beyond

So my goal was not to have to disrupt her at 108. And I wasn’t sure how that was going to happen. I had lunch with people I used to work with and they said, “Have you thought about GoFundMe?” They said, “You don’t have anything to lose, why don’t you try it?”

There was some initial activity through friends on Facebook. And it kind of died down. Then the local news covered her birthday party. And they mentioned the GoFundMe campaign, so this generated more contributions. Around $10,000.

The goal that we put on GoFundMe was $40,000. With that, we would be able to cover one year. But after national magazines picked up her story, it went crazy. We reached the $40,000 goal and it kept on going. 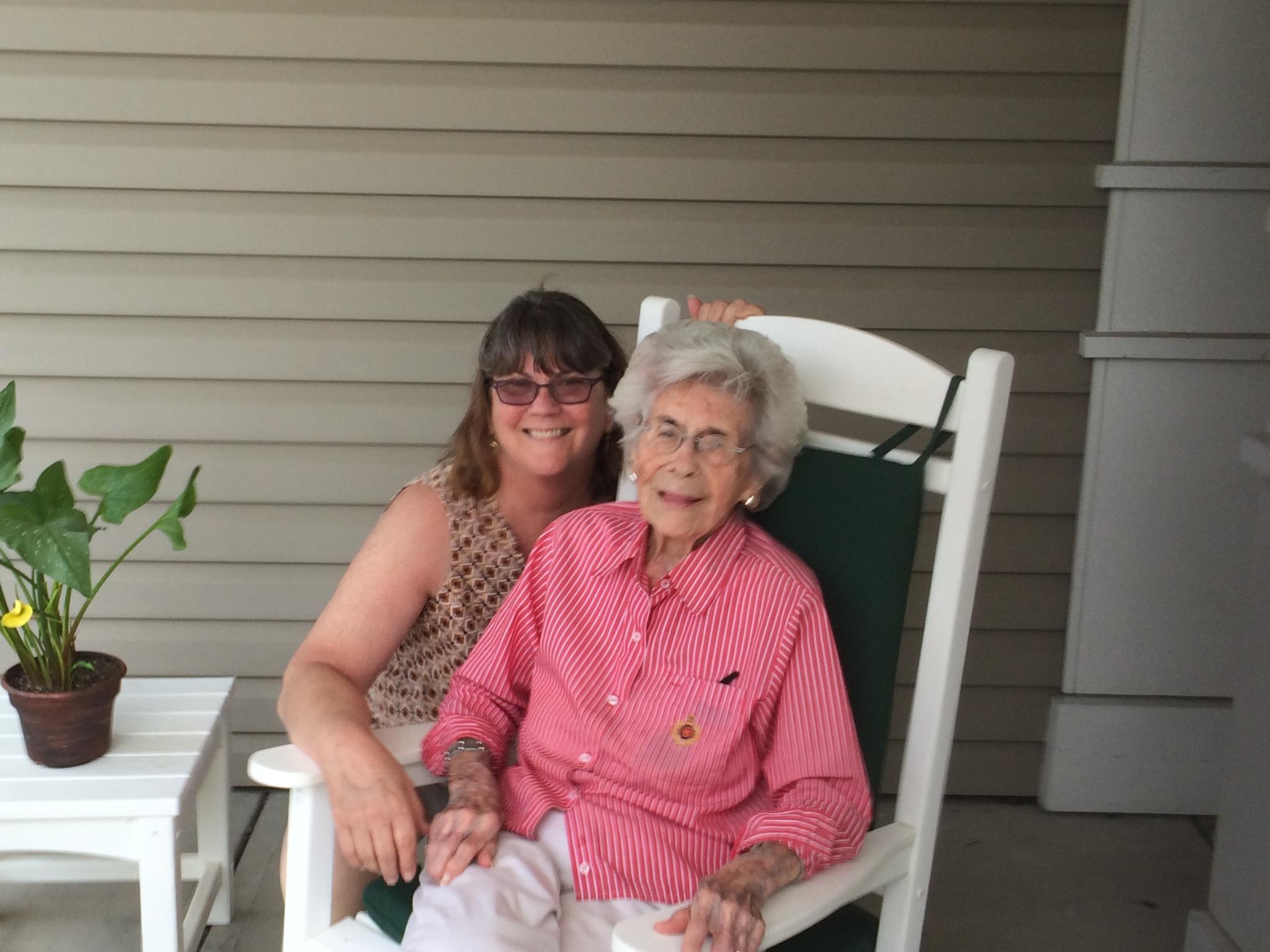 Carrie and Susan on the patio at Sunrise. Courtesy of Susan Hatfield.

Where they go from here

I asked people, “Should I shut down the site? Because I reached my goal.” Everybody said, “Why don’t you keep it open and see what happens? There’s no guarantee that she’s not gonna outlive another year—especially with her.” So that’s what I decided to do. (Editor’s note: Donations currently stand at $57,395.)

MUST-SEE: After Losing Her Husband and Getting Diagnosed with Cancer in a Single Week, 90 Year Old’s Next Move Is Nothing Short of Breathtaking

Some people have been critical of the facility, saying they should just let her stay. I have never considered them to be at fault. I knew when she moved there that they didn’t accept Medicaid. I don’t expect them to change the rules for one woman.

Other people have commented, “If you cared about your mother, you would have her live with you.” But the truth is, she probably has more going on there than she would have living with me. And she has 24-hour monitoring, so if she has any problem, people are there. So that gives me a sense of peace.

I did have a sit down with her, because she didn’t really know that she was running out of money. So I explained to her this is what we were looking at. I just said, “A lot of people saw your story and they wanted to help.”

She said, “Oh that’s nice.” I said, “No, you don’t understand. At this point, over 800 people have wanted to help you and sent you money so you don’t have to move.” She said, “You’re kidding.” I said, “No. This is really happening.” And she said, “Well, that is such a blessing that all of these people cared enough to do that.”

NEXT: See beautiful celebrity grandmas without makeup below.