After a 10-year absence, country singer Garth Brooks will finally play a show in Kansas City, and this time he’s bringing a special guest.

On May 6, the Garth Brooks World Tour will make a stop at the Sprint Center in Kansas City, MO. Brooks and his wife, fellow country star Trisha Yearwood will perform together, and tickets will go on sale at the end of this month.

It was 2007 the last time Garth Brooks performed in KC. He sold more than 160,000 tickets in less than two hours and turned what was supposed to be a one-show production into nine. This time around there’s no telling how fast the show will sell out.

This piece of news has been welcomed by Kansans, who are already begging Brooks for more concert dates.

@garthbrooks Please do more shows in KC!! My sons 8th grade graduation is May 6 and I want to take he and my daughter so bad!! #garthinkc

No word yet from Brooks on additional Kansas City shows, but if history really does repeat itself, a few extra performances might become a reality. 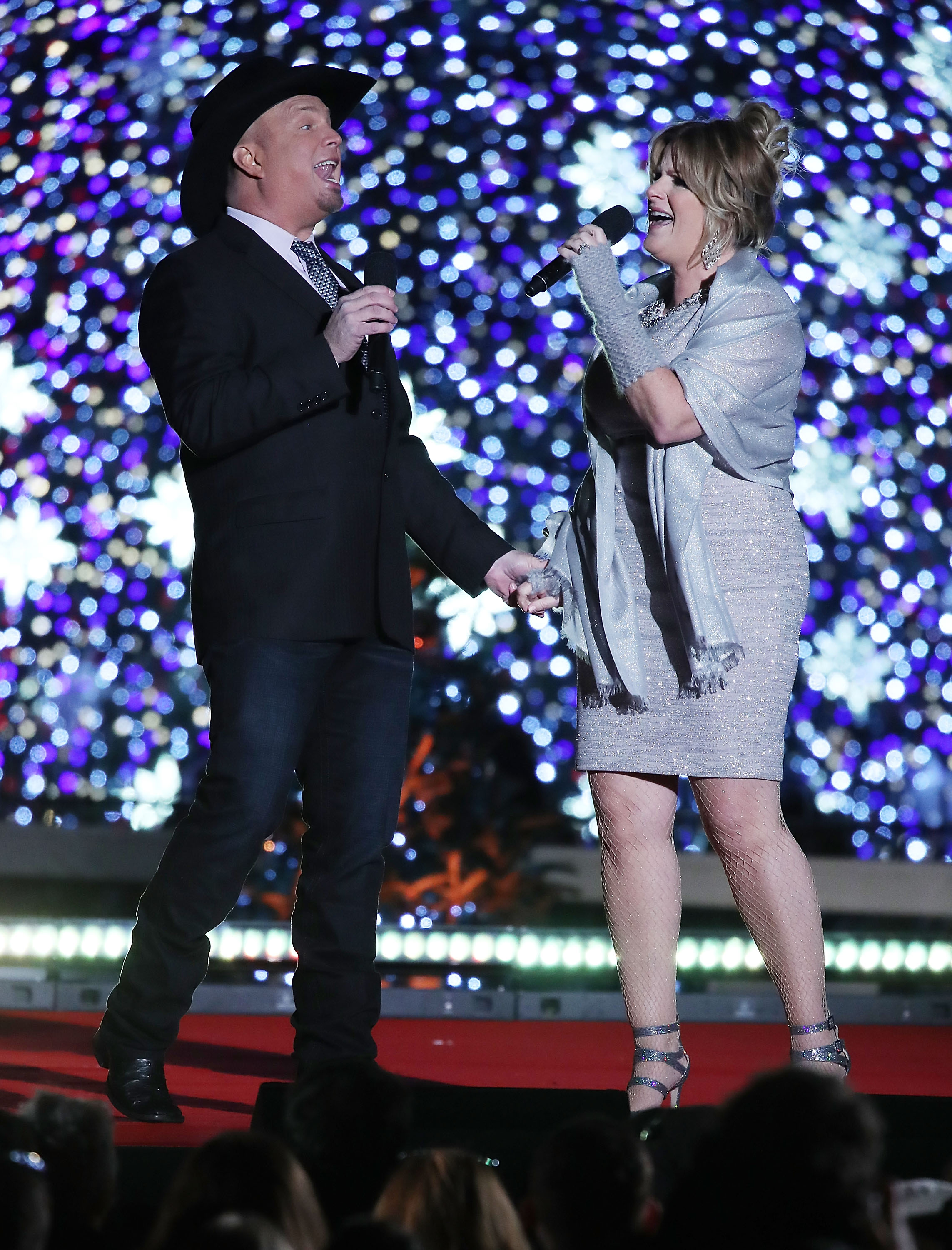 The Garth Brooks World Tour with Trisha Yearwood started in 2014, and it’s currently on its seventh leg. The husband and wife duo have performed over 330 shows! Last October, Brooks released his single “Baby, Let’s Lay Down and Dance,” the first track from his latest album, Gunslinger, which dropped in November. Talk about a busy few months!

In February, the two honored a cancer survivor at one of their shows, so there’s no telling what to expect at the Kansas City stops. Either way, those who attend are in for a treat!

Reba McEntire, Kelly Clarkson, and Trisha Yearwood’s ‘Softly and Tenderly’ Performance Will Give You Chills