Ever wondered to yourself, “Why do we yawn?” If so, you’re not alone. In fact, it’s a question many scientists have been trying to answer over the years. While there’s still no definite consensus, they have a pretty interesting new potential answer.

But before we get into that, let’s begin with a fact that just about everyone knows: Yawning can be highly contagious. Of course, we mostly yawn when we’re tired, drowsy, or bored. But seeing others yawn, thinking about yawning, heck, even reading the word “yawn” can all make us susceptible to yawning, too. And it’s because of this contagiousness that researchers like Adrian Guggisberg suspect that yawning actually might serve as a form of communication.

According to Guggisberg, a professor in the department of clinical neurosciences at the University of Geneva, he and his fellow researchers found several studies that showed how contagious yawning is among humans, suggesting “yawns might have a social and communicative function,” Guggisberg said.

Another researcher, Robert Provine, a professor of psychology and neuroscience at the University of Maryland, said that contagious yawning may have evolved early on in humans to boost social bonding among them. He also added a group yawn could actually serve to perk up early humans enough to be aware of any impending danger around them. 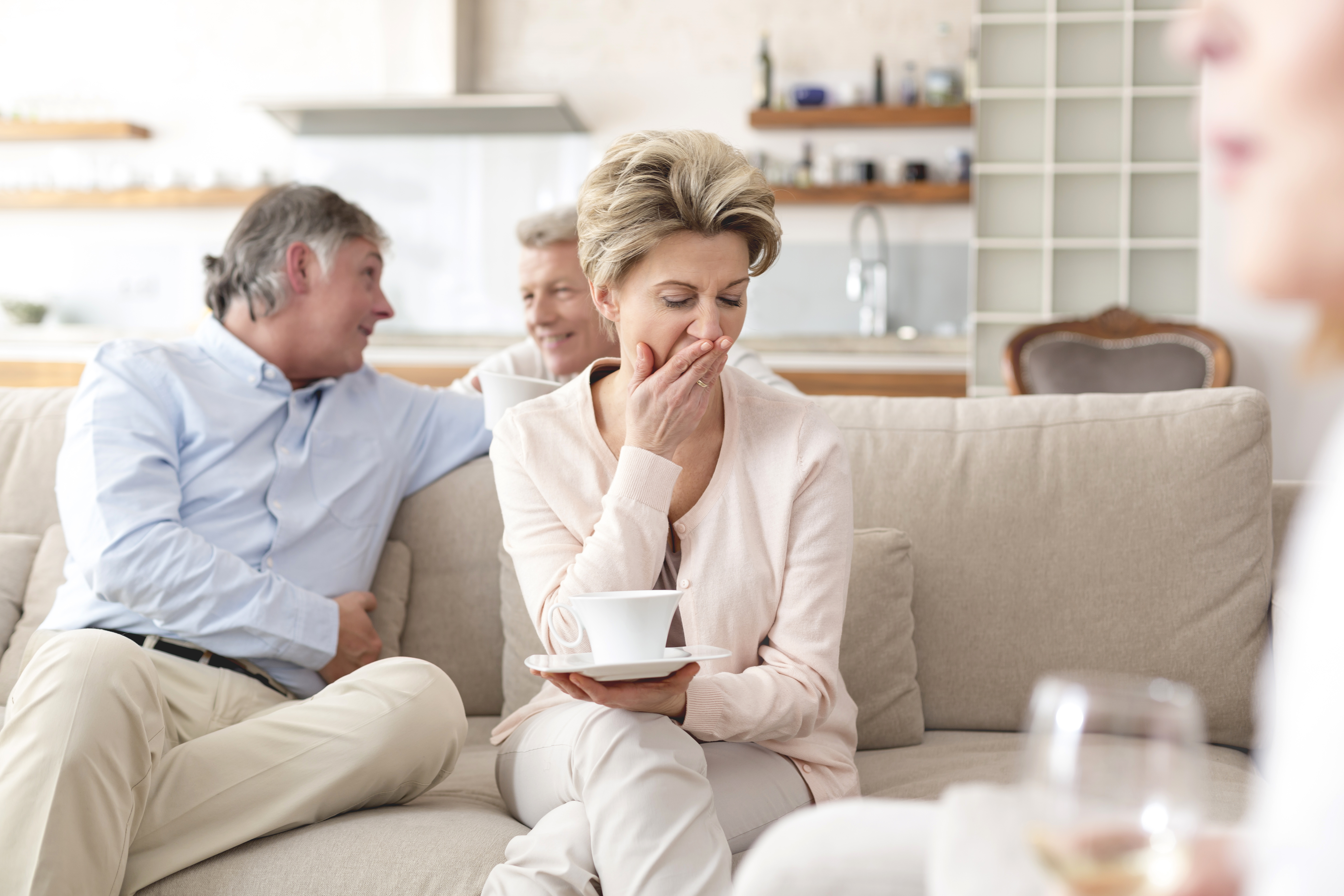 It gets even more interesting when we consider the 2011 study by Ivan Norsicia and Elisabetta Palagi. The study in question found that people are more likely to copy a yawn if they actually know the other person who is yawning, whereas a stranger’s yawn is much less likely to have the same effect. On top of that, children don’t begin to yawn contagiously until around the age of 4—the same time when they’re beginning to understand socializing a bit more.

If all this turns out to be true, it’s especially good news for dog lovers; these furry friends were just revealed to not only yawn contagiously amongst themselves, but also be susceptible to human yawns too!

Maybe we should yawn the next time we want to feel closer to someone? Hey, it’s worth a shot!

Don’t Be Embarrassed About Talking to Yourself. Instead, Do It More Often

Here’s What to Do When You Have a Panic Attack

8 Ways to Cure Your Insomnia Symptoms