Get your tissues at the ready, because this sweet elderly couple is the real-life version of Nicholas Sparks’ iconic Notebook sweethearts.

In honor of their 65th wedding anniversary, Ruby and Harold Coleman posed for a beautiful photoshoot that perfectly captured their enduring love. Ruby, 89, suffers from dementia, but her 90-year-old husband is the only person she consistently recognizes.

“Despite her dementia, she’ll always remember Harold,” photographer Megan Vaughn said. “Watching them together is such a treat. Her eyes are bright and wide when she’s with him. They’re so lovey-dovey! Just like a young, married couple.” 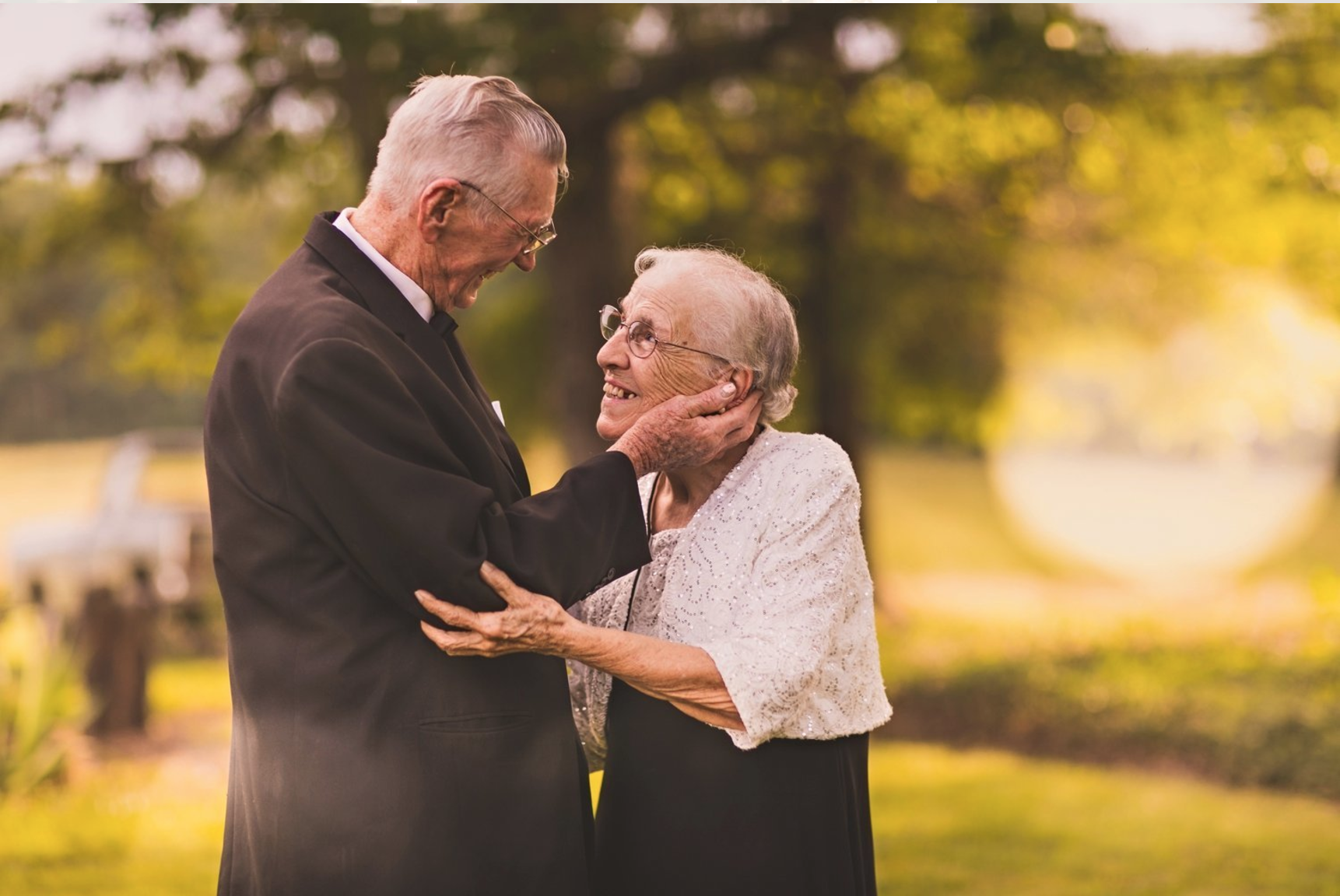 For the shoot, Harold looked oh-so dapper in a second-hand tux he purchased for under $15 and a bowtie that, according to Vaughn, had been in his closet for over 65 years! Meanwhile, Ruby was glowing from head-to-toe in a floor-length dress and delicate lace shawl, with a stunning bouquet of flowers in hand. 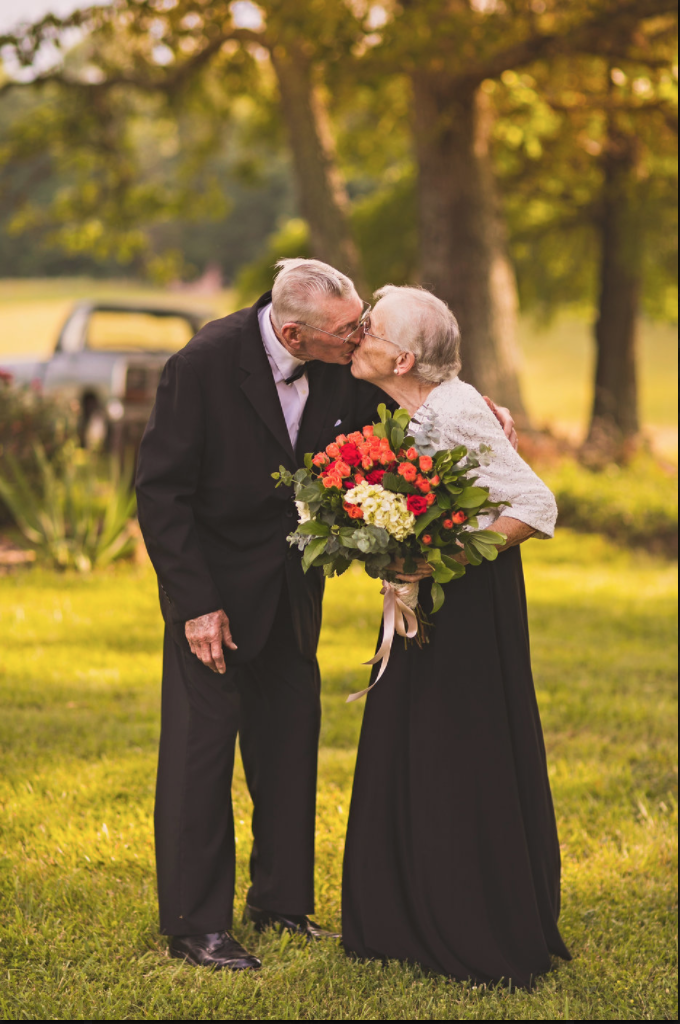 MUST-SEE: 10 Signs You and Your Spouse Are Truly Meant to Be

Vaughn, who first shot the couple five years ago for their 60th wedding anniversary, instantly knew the two were something exceptional. “Ruby and Harold represent a marriage that everyone should aspire to,” she wrote on her blog in 2012. “I feel completely blessed to have gotten the privilege to meet them and get a glimpse of their wonderful, fulfilling marriage.”

Although Ruby’s memory had further declined by the second photoshoot, Vaughn claims the woman’s playful sense of humor remained unaffected. “She didn’t remember me or the last time we took pictures together,” Vaughn said. But her personality hasn’t changed! She’s still just as quick and sassy as ever!” 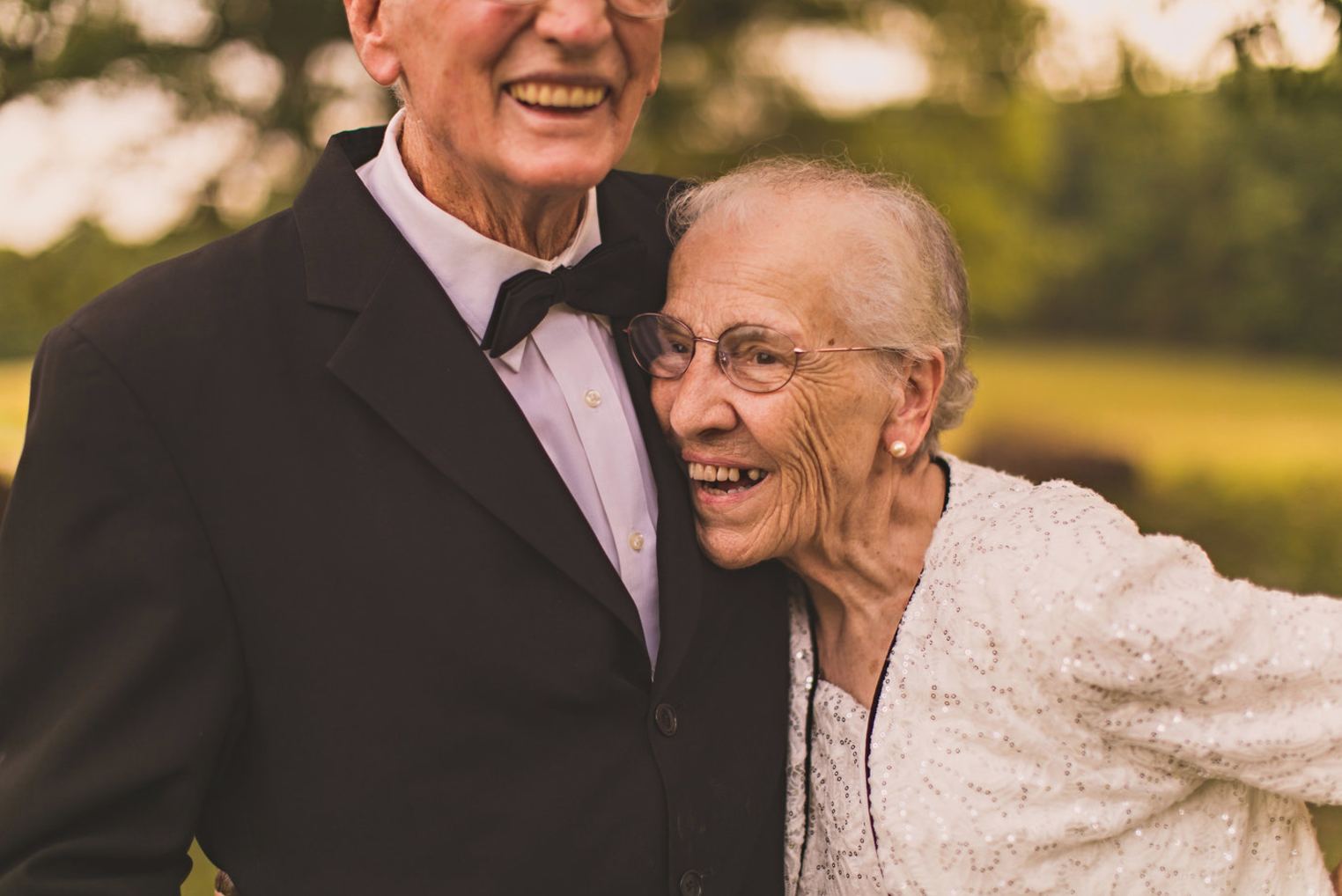 MUST-SEE: See the 18 Celebrities with the Longest-Lasting Marriages Then and Now

The couple, who wed in 1952, have five children, seven grandchildren, and four great grandchildren together. According to Vaughn, the sweet duo are so inseparable that they’ve only spent two nights apart throughout their entire marriage.

You can view the rest of the heartwarming photos from the picturesque shoot on Vaughn’s website. We bet you won’t be able to make it through with dry eyes.

He Couldn’t Attend His Granddaughter’s Wedding, But How He Makes Up for It Will Make You Sob

Couple Reaches 75th Anniversary Despite Almost Losing Each Other