You probably know some of late First Lady Barbara Bush‘s children already — George W. Bush became the 43rd POTUS, following in his father’s footsteps, and Jeb Bush was a Florida governor and a presidential candidate. You might even know her and George H.W. Bush‘s other living children — Neil Bush, Marvin Bush, and Dorothy Bush Koch. But we never got to know their daughter Robin Bush, who predeceased her mother by nearly 65 years. So, how did Barbara and George’s daughter die? Read on for more details.

Robin was Barbara and George’s second child, born on December 20, 1949. She died at age three of leukemia in 1953, the same year she was diagnosed with the disease. “[The doctor] said, ‘You don’t do anything. She’s going to die,'” Barbara — who passed away on April 17 at age 92 — once told granddaughter Jenna Bush Hager in a 2012 Today interview. “She said, ‘My advice is, take her home, love her. In about two weeks, she’ll be gone.'” 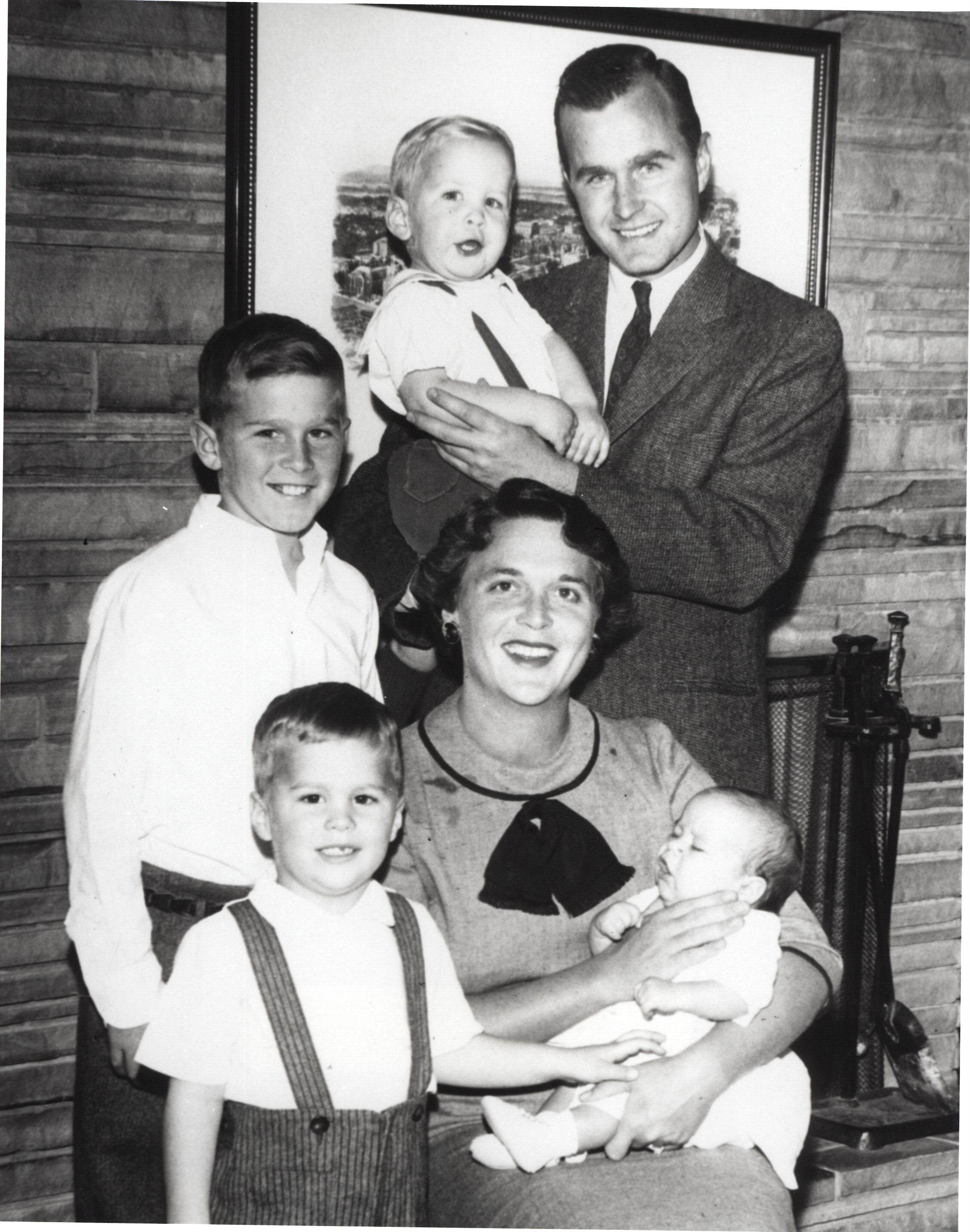 Barbara and her husband, at the time an oil businessman, took their daughter across the country to a hospital willing to treat children, but in spite of blood transfusions and bone marrow tests, Robin passed away that October. “I was combing her hair and holding her hand,” Barbara recalled. “I saw that little body, I saw her spirit go.”

The Bushes decided to donate Robin’s body to research. “It made [George and I] feel that something good is coming out of this precious little life. And today, almost nobody dies of leukemia,” Barbara told Jenna. (For children with acute lymphoblastic leukemia treated at St. Jude Children’s Research Hospital, for instance, the survival rate is 94 percent.) Decades after the loss, Barbara only had fond memories of her first daughter. “Robin, to me, is a joy,” she once said. “She’s like an angel to me, and she’s not a sadness or a sorrow.”

Someone sent this to me—I don’t know the artist but I love him. Miss you Gans.

Jenna once shared that her grandfather George has said that he expects to see Robin in heaven before Barbara would, and Barbara had agreed with that prediction. But Barbara ended up passing away before her beloved husband, and Jenna subsequently posted a touching cartoon on Instagram of her grandmother greeting Robin in heaven. Now, as People reported, Barbara will be buried near Robin’s grave on the grounds of the George H.W. Bush Presidential Library in College Station, Texas.