It’s been 16 years since Carol Burnett’s youngest daughter, Carrie Hamilton, passed away from lung and brain cancer at age 38. Now, the actress is getting candid about how much she misses her little girl today following her death.

“I think of her every day,” the 85-year-old told People in a new interview. “She never leaves me… I just feel her.” Burnett also noted how hard it is to move on from the loss of a child. “You don’t get over it, but you cope,” she said. “What else can you do? When Carrie died, I didn’t want to get out of bed for a while.” 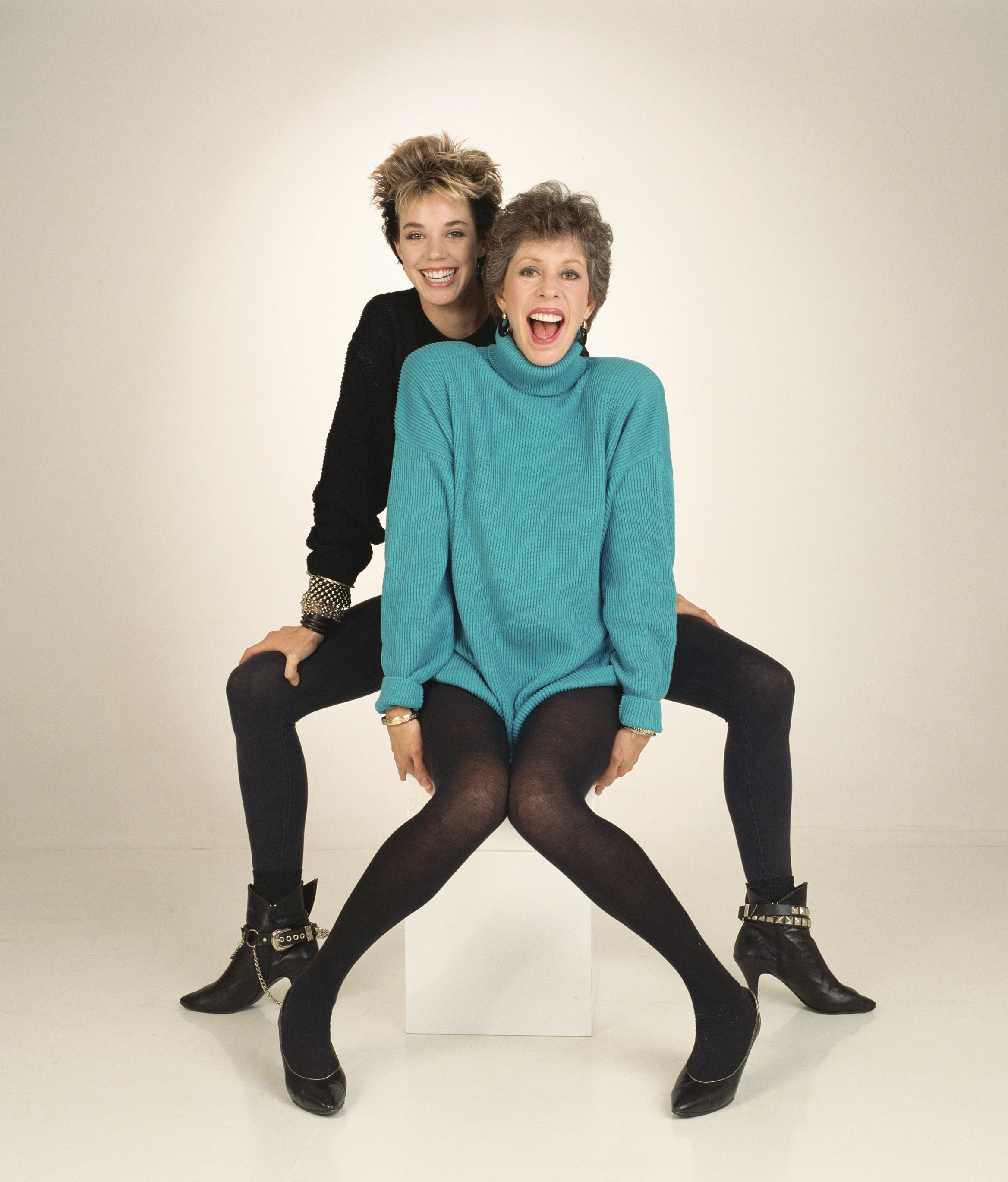 Burnett previously welcomed Carrie with her second husband, Joe Hamilton, in December 1963. She is also a mother to daughters Jody, 51, and Erin, 49, with Hamilton, whom she divorced in 1984.

Burnett proceeded to reflect on Carrie’s life before she died. “She was very interested in people,” she gushed. “She never met a stranger. I think it’s in our genes… [knowing] you can make somebody’s day by being kind.” The Annie star added, “She also loved to write. One time she was in New York and it was the winter, and homeless people would come up and ask for money. She would say, ‘I’ll give you $10 if you tell me your story.’ She would collect those stories and write about them.”

The comedian also remembered a dark time in her daughter’s life — when she battled drug addiction as a teenager. “She got sober when she was 17,” she said. “I put her in a third rehab place, and oh my God, she hated me. I came to the conclusion that I had to love her enough to let her hate me. She got sober and we started bonding. We wound up working together, writing a play together. We worked together in three shows.”

Right after Carrie’s passing, Burnett did not want to work, but she realized she had to for her girl. “I had a play to finish that we started that Hal Prince was going to direct. I owed it to Carrie, and I owed it to Hal,” she said.

Now, Burnett will always remember that play since she knows Carrie was with her the whole time. “I got on a plane and said a little prayer to Carrie, and said, ‘I’ve got to do this alone. Don’t leave me alone. Give me a sign that you’re with me.'”

When she got to the hotel, there was a bouquet of birds of paradise flowers waiting there. “That was Carrie’s favorite flower,” Burnett shared. “She had one tattooed on her right shoulder. Then at dinner the maître d’ gave us a bottle of Champagne, and the label said ‘Louise.’ That was Carrie’s middle name. Then it rained on opening night. Carrie and I were nuts for the rain.”