How sweet! Celine Dion sadly lost her husband, René Angélil, in January 2016, but she will never forget him, especially when she’s performing. In a new interview, the music sensation revealed she shakes a bronze replica of his hand backstage before every show.

“I shake my husband’s hand and knock on wood with him every night before every show,” she told Stellar Magazine. “Even after he’s gone, I still talk to him.” We have the chills!

Celine and René married in 1994 (he was her manager!), and he played a huge part in her singing career. “He taught me so much. He did a great job; what he had been giving to me all his life and all my life will always be with me,” she told the publication. “He gave me his all. He mortgaged his house to pay for my first album. I guess before he left he wanted to make sure I was fine. I’m trying to prove to him every day I’m fine. Our kids are growing, we feel strong. We’re good.” The pair shared three sons together, René-Charles Angelil, 17, and twins Eddy and Nelson, both 7.

René sadly passed away after a three-year-long battle with throat cancer, but he didn’t want his illness to slow down his wife’s career. “My husband wanted me to go back onstage before he passed, that’s what he wanted the most,” Celine confessed. 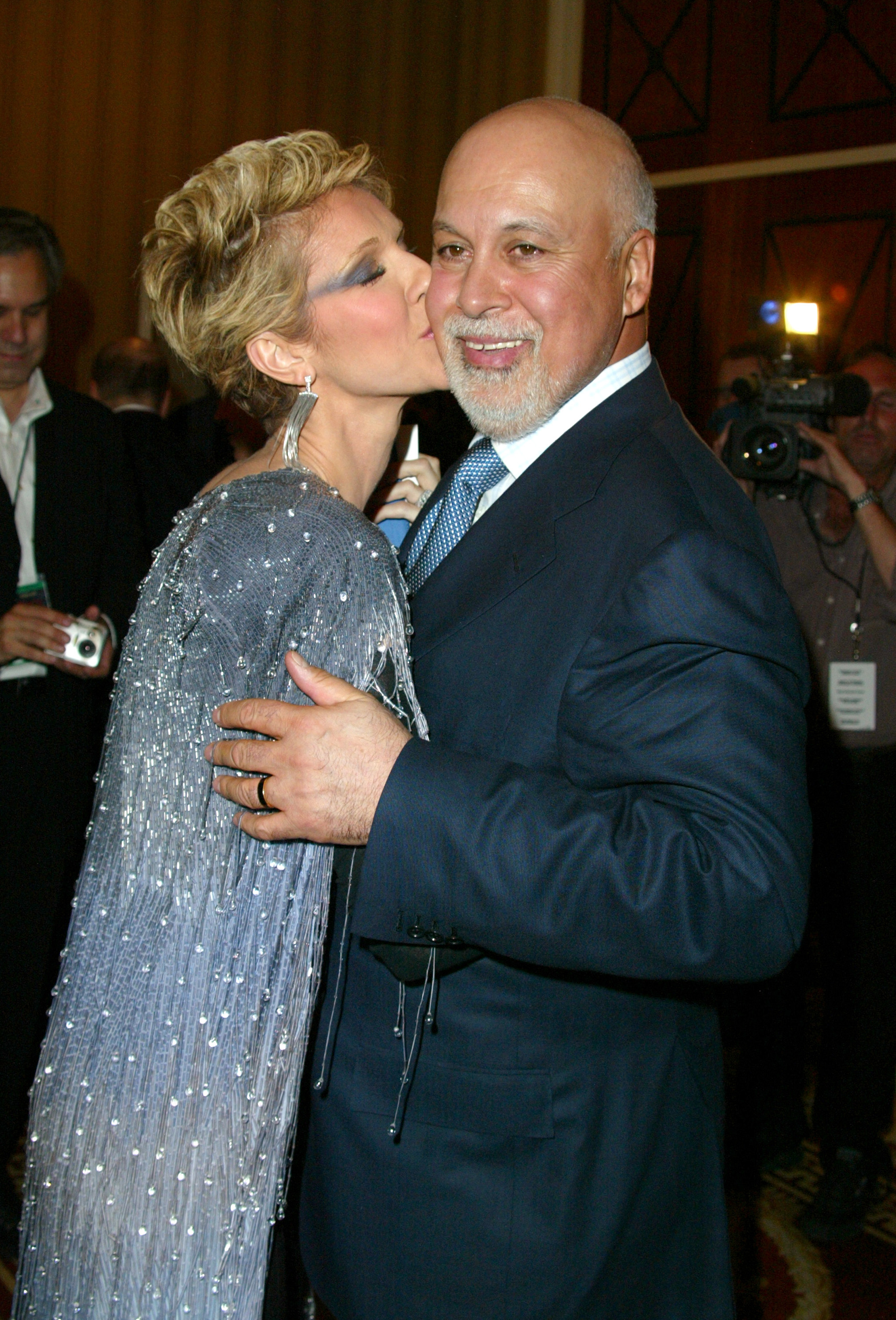 “So I went back onstage while he was still alive; he wanted to make sure I could keep going. So I did prove to him yes,  I could keep going,” she continued. “I told him I’ve got the kids and that he’s got to trust me, he’s got to relax.” Celine is so brave — and she’s just proved yet again how strong of a woman she is!

Apparently, Googling Celine Dion’s Name Could Be Dangerous for Your Computer (So Weird)