Self-help guru Dr. Phil didn’t need to look far for an inspiring example of resiliency and forgiveness. His sister-in-law Cindi Broaddus, the sister of his wife, Robin McGraw, survived a sadistic acid attack and went on to inspire countless people during her 68-year life. Cindi sadly passed away on Monday, February 19, according to an online obituary, but her incredible story lives on.

On June 5, 2001, Cindi was en route to a vacation in San Diego, California, with her friend Jim behind the wheel. Having fallen asleep in the passenger seat, Cindi was startled awake by a searing pain. She had no idea what had happened, not realizing an unknown assailant had dropped a gallon-sized jar of sulfuric acid through the car’s windshield from an overpass.

I am reposting @branlo35 post….I am so proud of you and Angela and Shelli. We are all heartbroken and will miss her everyday. She was our hero. You 3 all made her life a dream. She lived everyday for her daughters and you always made her the happiest woman ever! I will celebrate her and her strength and her unwavering support for me the rest of my life. I miss her dearly.

“I remember being really calm and talking to Jim and telling him to pull the car over and stuff,” Cindi said during a 2017 talk at a hospital in her hometown of Duncan, Oklahoma, per local news affiliate KWSO. “He, on the other hand, said I was screaming bloody murder and I was yelling and that I was dying, and I did think I wasn’t going to live very long. I thought I was dying.”

Her face, arms, and chest were covered with second and third-degree burns. Doctors gave her a 30 percent chance of survival. She spent three weeks in the hospital and years afterward getting reconstructive surgeries, skin grafts, and implanted tissue expanders. Then she decided to stop. “Something just came over me and I said I’ve had enough,” she said. “I am who I am, and I’m going to look this way for the rest of my life, and I’m OK with that because I knew who I was on the inside.” 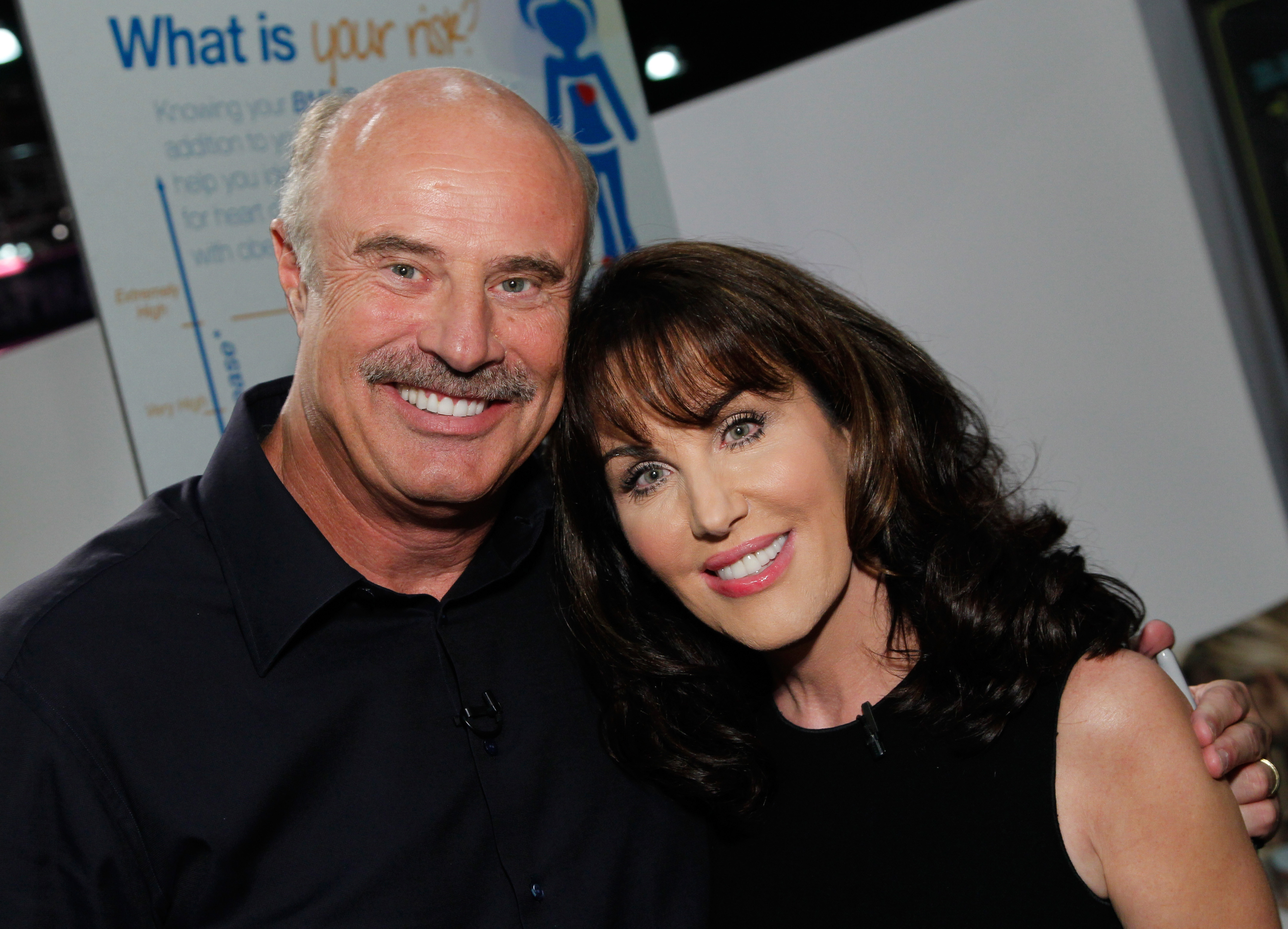 This single mother-of-three then became an inspirational speaker and a highway safety advocate. She also published a book titled A Random Act: An Inspiring True Story of Fighting to Survive and Choosing to Forgive. And she spent her days visiting other burn victims, turning her tragedy into inspiration. “I wished it hadn’t happened, but it’s given me the opportunity to do good,” Cindi said during her talk at the hospital.

“I’ve had countless people tell me that if they hadn’t heard me speak, they wouldn’t have [ever] done this or done that. I just love it. I love telling the story and just seeing if I can help one person.” Cindi — or “Big Momma” as she was known — is survived by her three daughters, her five grandchildren, her other family members and loved ones, and the friends she made as a 27-year Cable One employee.