“We are deeply saddened by Mr. Jackson’s passing and extend our heartfelt condolences to Mrs. Katherine Jackson and the family,” John Branca and John McClain, the co-executors of the estate, wrote. “We had developed a warm relationship with Joe in recent years and will miss him tremendously.”

The news of Joe Jackson’s passing comes just days after TMZ reported that the music manager had been hospitalized amid his battle with terminal cancer. At the time, it was alleged that the Jackson family, including his wife Katherine Jackson, flocked to his bedside and that the patriarch had been battling the illness “for some time.”

On June 20, the Daily Mail also reported that the star was “on his deathbed” and was suffering from an “undisclosed terminal illness.” Sadly, it was also alleged that senior members of the Jackson family had been “barred” from visiting him in the hospital for days prior to his passing. 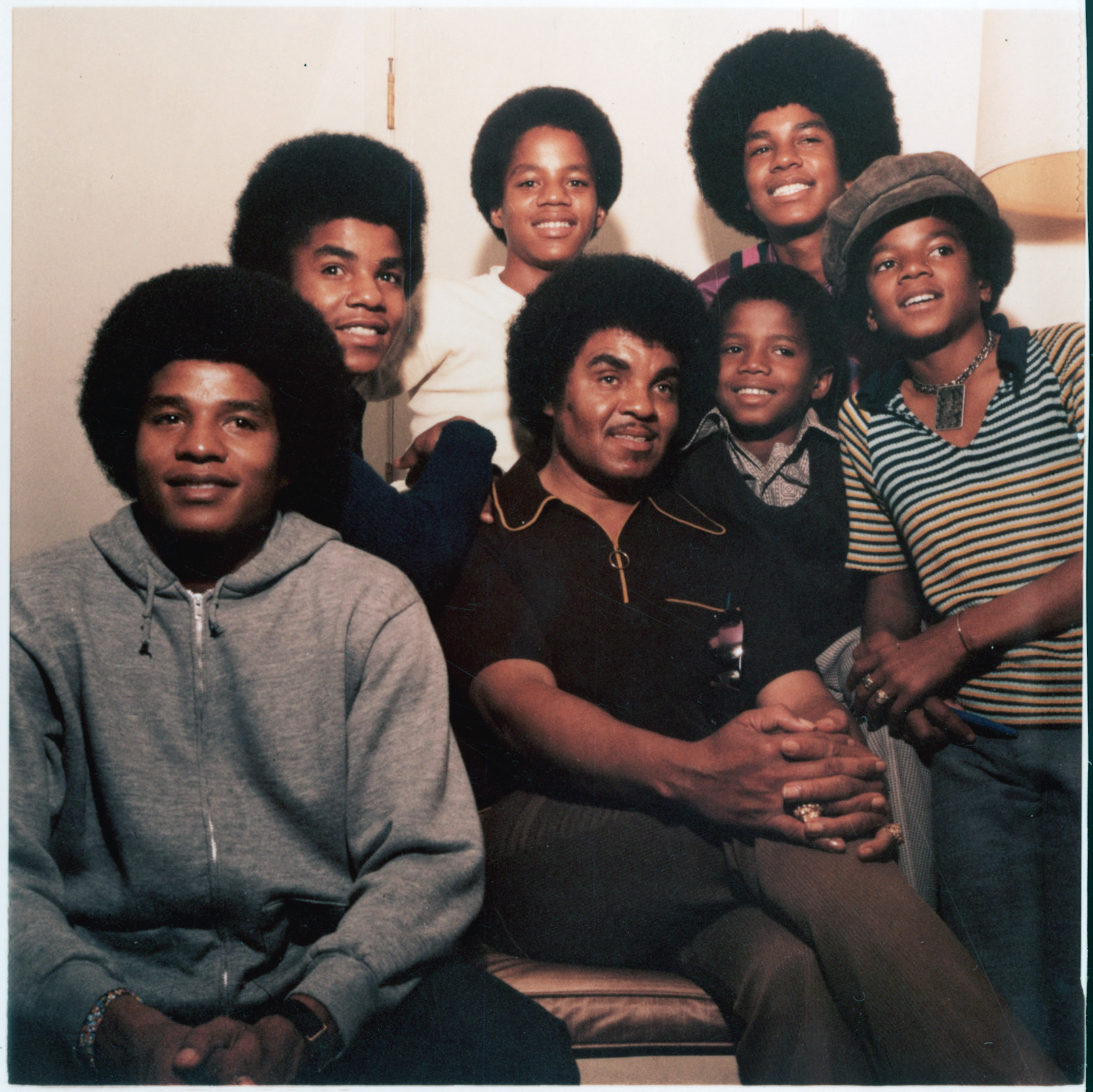 “No one knew what was going on — we shouldn’t have to beg, plead, and argue to see our own father, especially at a time like this. We have been hurting,” one of Joe Jackson’s 11 children, Jermaine Jackson, 63, told the Daily Mail last week. “We were not being told where he was and couldn’t get the full picture, even from the doctor. My mother was worried sick.”

“He’s very very frail; he doesn’t have long. The family needs to be by his bedside — that’s our only intention in his final days. It’s what any family would want, but some people around him think they know better, and they don’t,” his son said at the time.

Another Jackson family member told the Daily Mail that Joe himself allegedly gave “verbal instructions” for his wife and children to stay away from the hospital and did not want anyone to access his medical records. “He’s a proud man who is all about image — was he saying he doesn’t want anyone to see him like that, or was he saying he doesn’t want family near him? Something is not right about this, and the family wants to have guarantees that they will continue to have access. I can’t believe we’re even having to say that,” the source said.

Joe Jackson’s recent hospitalization was sadly not the first time he had been in ill-health in past years. Last summer, he was involved in a scary car crash and, in July 2015, he suffered a stroke and heart arrhythmia while celebrating his 87th birthday in Brazil. Our thoughts are with the Jackson family during this difficult time.

La Toya Jackson Opens up About Michael’s Final Wishes for His Children: “Make Sure You Watch Over Paris”

Janet Jackson Opens up About Her “Intense” Struggle With Depression: “Thankfully, I Found My Way Through It”