Hollywood lost a class act on November 9, when it was revealed that John Hillerman passed away. The actor became famous for his role as Tom Selleck’s stuffy estate caretaker Jonathan Higgins on the hit TV show Magnum, P.I. He was 84 years old when he died in his family home in Texas. His nephew Chris Tritico told the told the AP that he died of natural causes after a period of declining health.

Although Higgins was John’s most famous character, he also appeared in The Betty White Show as Betty’s ex-husband and director, plus other notable projects including Blazing Saddles, Chinatown, Murder, She Wrote, Ellery Queen, One Day at a Time, Simon & Simon, and Valerie’s Family: The Hogans. John was an Emmy award winner, taking home the prize after being nominated for his role in Magnum P.I. four times. 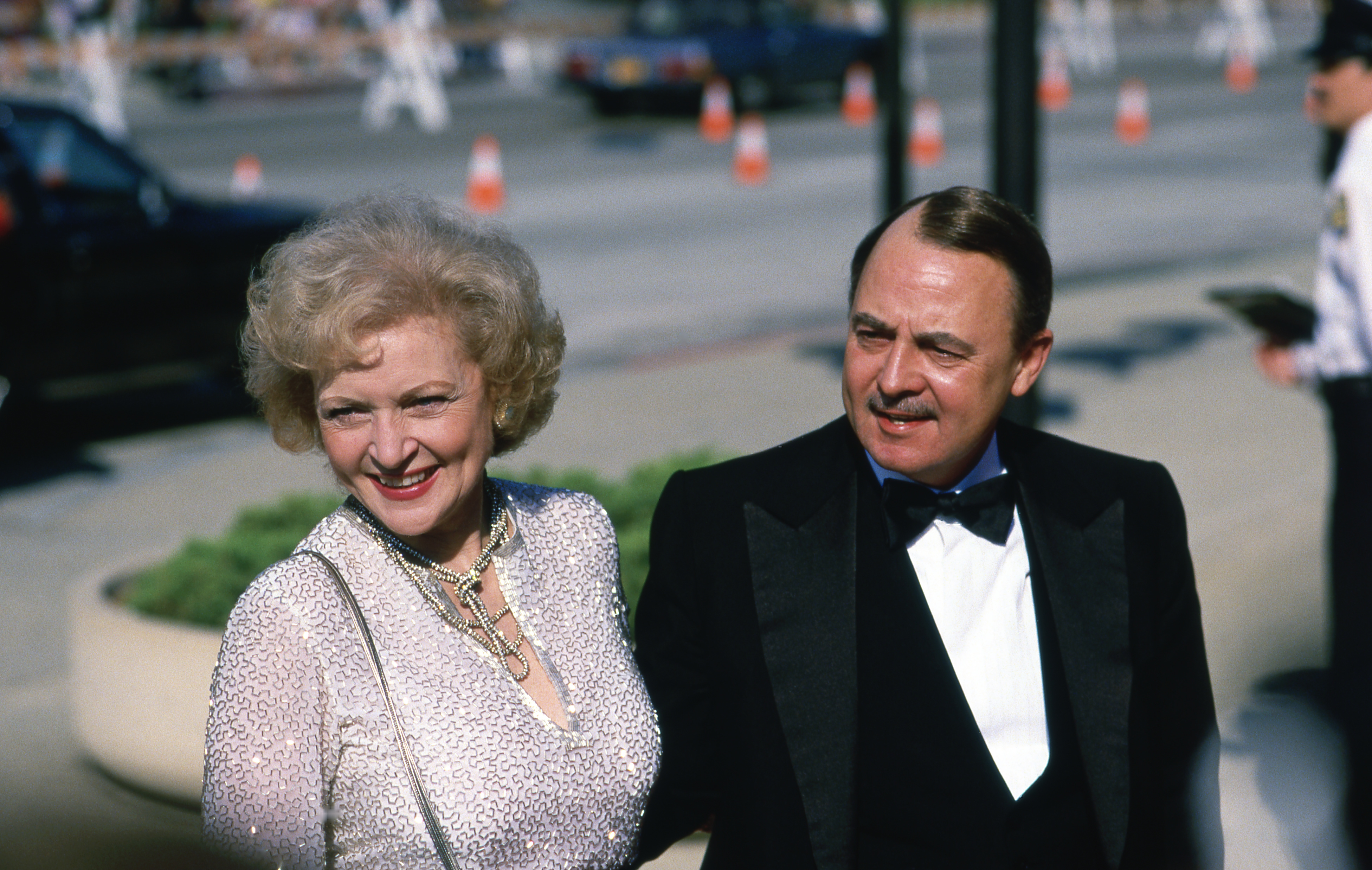 John was actually born and raised in Houston, Texas by a gas station owner, which is interesting considering the fact that many of his roles were stuck-up people with proper British accents. He went to college at the University of Texas at Austin for three years before leaving to join the Air Force. Four years later, he was discharged and moved to New York City to hone his craft. However, it was his time at the Cincinnati Playhouse that taught him to perfect his British accent. His ability to transform just speaks to how talented he was, and he will be greatly missed. Rest in peace, John.