She didn’t just greet friends with a hug, late star Patty Duke liked to give her favorite people a big kiss on the lips, too. “She would always want to know how you are and say how wonderful you looked,” William Jankowski, her confidant of nearly 20 years, exclusively shares with Closer Weekly. “She was very warm. She just made you feel like the most important person in the world.”

Over the years, the Academy Award-winning actress lavished William with affection and show business stories. “I loved hearing the Hollywood gossip,” he admits, and he put many of these private recollections into the new book he co-wrote with Patty, In the Presence of Greatness: My Sixty-Year Journey As an Actress. “She was very down-to-earth and had a great sense of humor,” says the author, who initiated their friendship by writing Patty a heartfelt letter in 1998. “We talked about a lot of personal things.” 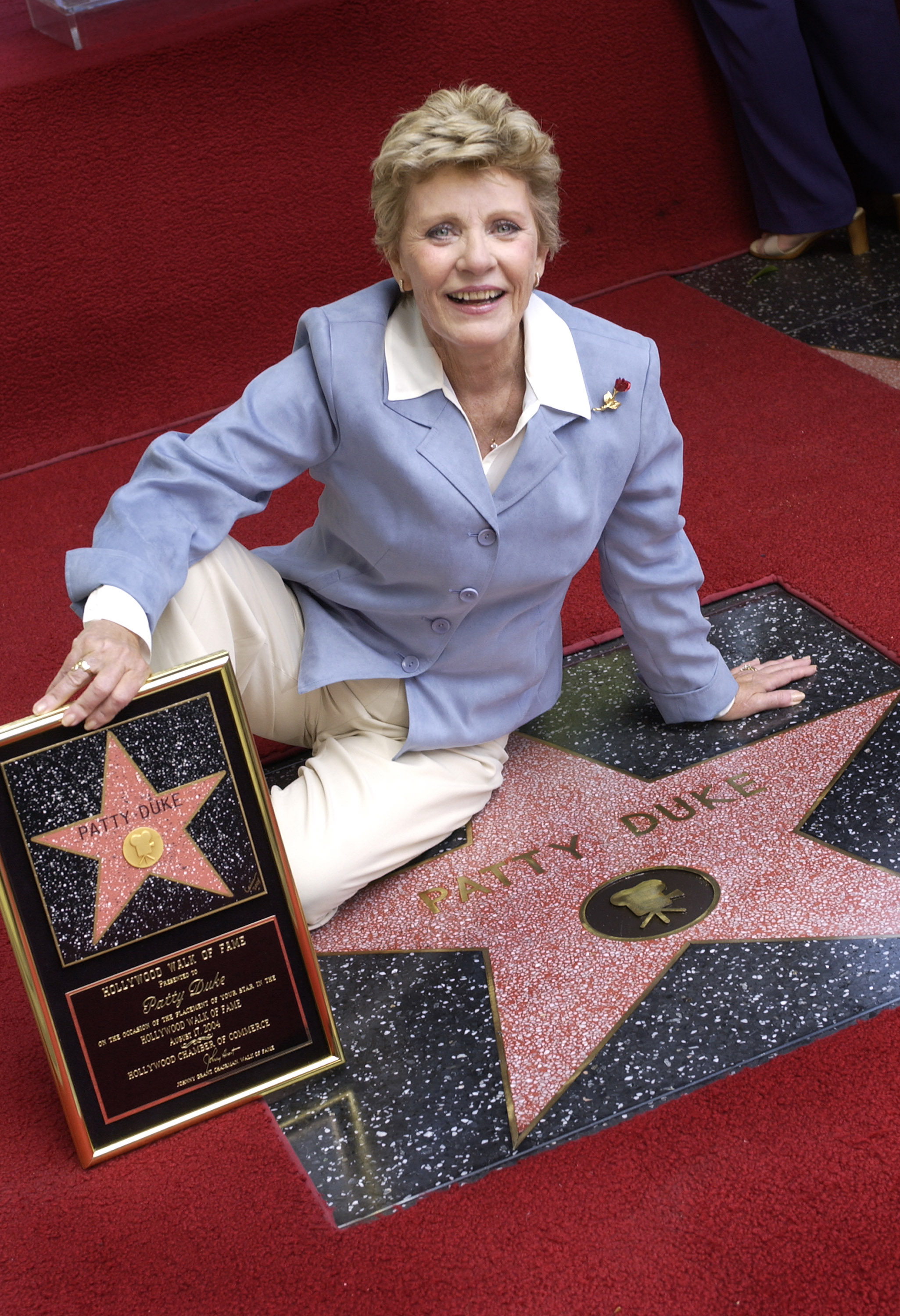 Born Anna Marie Duke, but rechristened “Patty” by her managers, the actress found stardom at 16 for her role opposite late actress Anne Bancroft in the 1962 film The Miracle Worker. Their bond became one of Patty’s most important friendships. “She idolized Anne,” remembers William. “She was the first adult that Patty felt she could look up to with admiration and respect.”

In her 20s, Patty, who suffered from an undiagnosed bipolar disorder, hastily married music promoter Michael Tell during a manic episode. Crying and desperate, she called her former co-star for help. “Anne got her on a plane back to LA and into a psychiatric hospital,” William says. The marriage was annulled and Patty remained grateful to Anne for standing by her. “Knowing her was one of the greatest experiences of my life,” she told William. Patty also confided to William the truth about her legendary feud with Lucille Ball. A protective mom, Lucy objected to 23-year-old Patty’s romance with her teenage son, Desi Arnaz Jr., and had a hand in ending it. Resentment simmered for years. 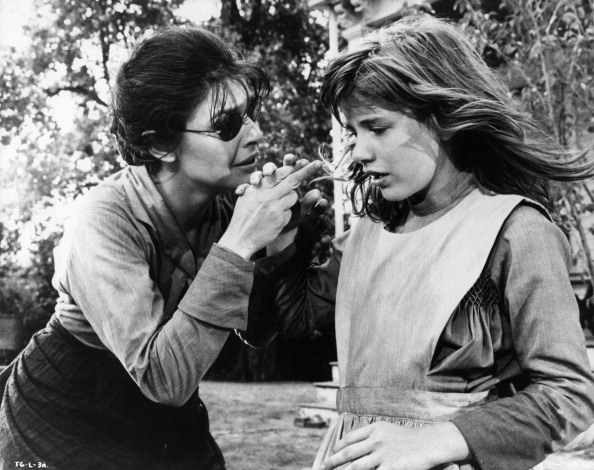 “But before Lucy died, they were both at the same party,” recalls William. “Lucy, without saying a word, grabbed her hand, and squeezed it, and smiled at her.” Patty told her friend, “Whatever animosity there was, was gone and I knew that Lucy loved me.” In the 1980s, Patty received treatment for her bipolar disorder and became a mental health advocate. She married Michael Pearce, a man she called the love of her life, in 1986, and they adopted a son together. “She felt very guilty that her older children (actors Sean Astin and Mackenzie Astin) had to endure her many mood swings — and even suicide attempts,” confides William. “When she and Michael adopted Kevin, she felt she could give herself more emotionally.” 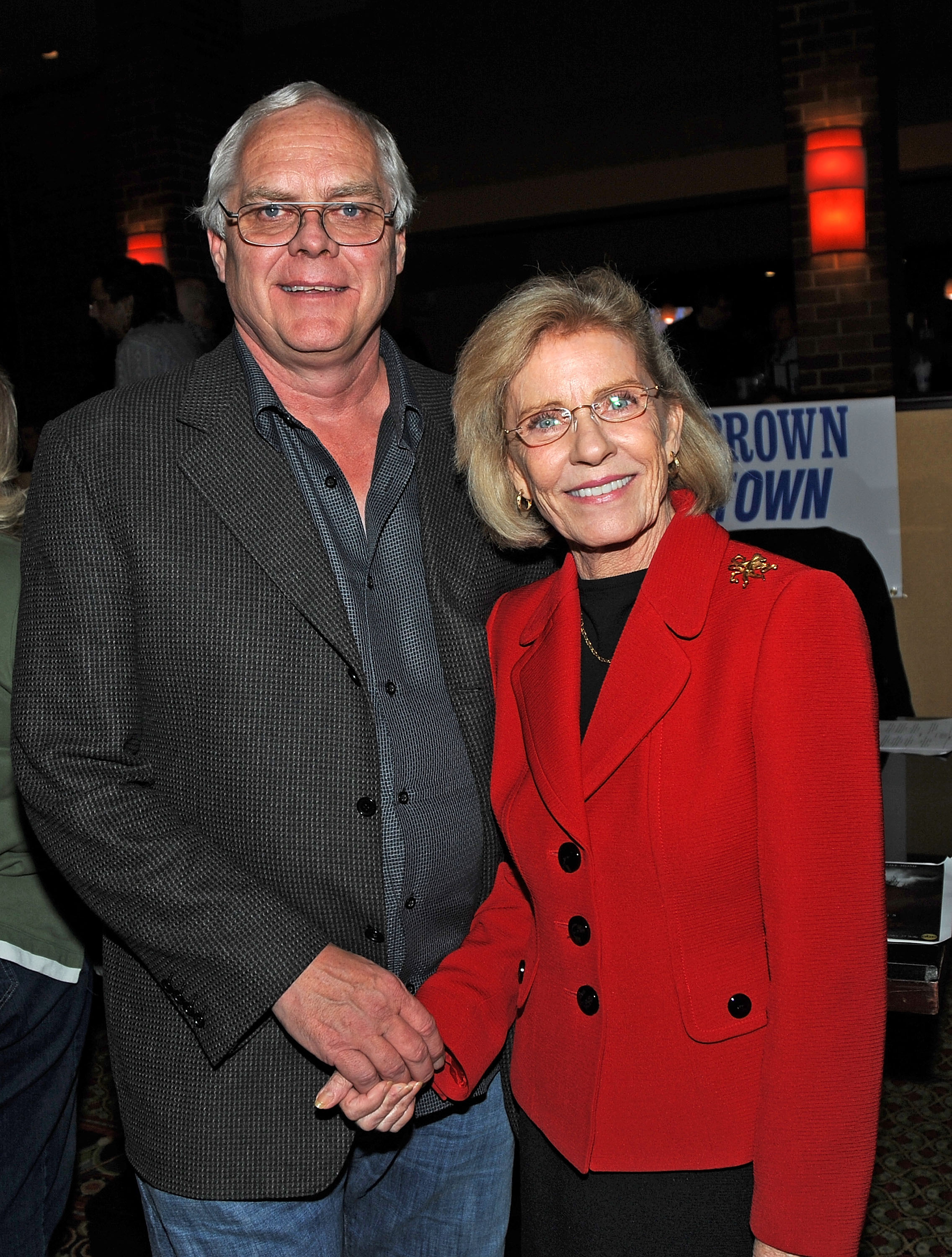 Before she died of complications from an intestinal rupture in 2016, Patty had been a mother figure to her co-author, too. “She gave me great advice,” William gushes but notes that she also told things to him straight. “She was brutally honest with me. She didn’t sugarcoat.” But William says her generosity never faded. Although Patty suffered through some hard times, she was never bitter. “She felt it was all worth it,” William says of his friend, “because she lived an extraordinary life.”

Robert Redford Credits His Mother for His Success: “She Passed Away Before I Could Thank Her” (EXCLUSIVE)

Blythe Danner Gushes That Her Most Important Life Lesson Is to “Keep Going!” (EXCLUSIVE)