A new HBO documentary is offering fans an intimate look at Robin Williams’ life and career. The film, which is titled Robin Williams: Come Inside My Mind, shows never-before-seen footage of the zany star’s caring side, largely shaped by his lonely childhood. “He had a need to give and to help,” director Marina Zenovich exclusively told Closer Weekly at the recent Sundance Film Festival.

Sadly, Robin didn’t seek help for himself before taking his own life in August 2014 after being diagnosed with Parkinson’s disease. “People loved his mental and physical dexterity. It troubled him when that was going away,” explained his friend, the film’s executive producer David Steinberg. Added Zenovich, “Nothing will bring Robin back, but [the movie] does celebrate who he was.” 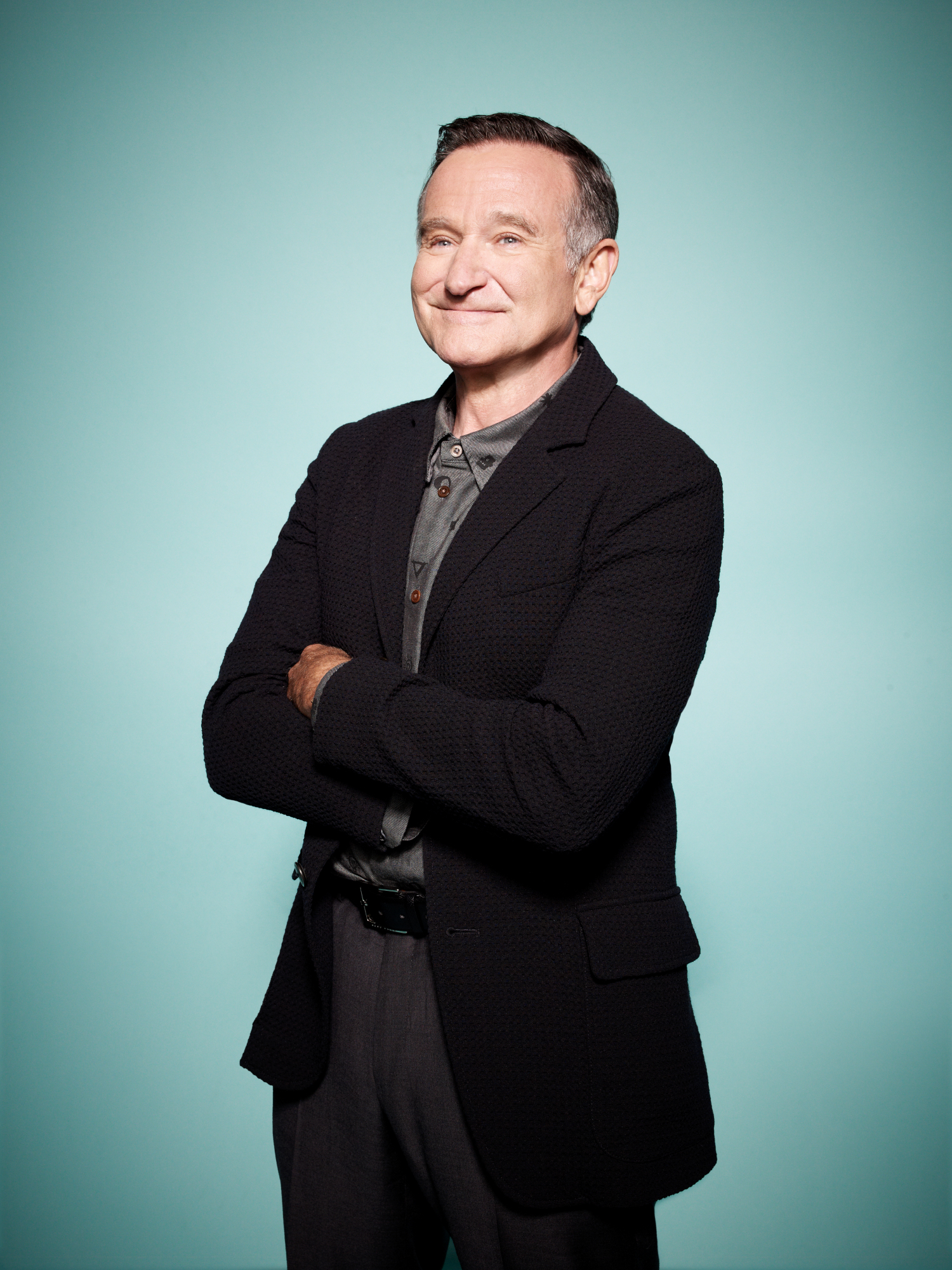 During another exclusive interview with Closer Weekly, several of Robin’s close friends fondly remembered the late actor as one of the most special people they’ve ever met. “I don’t think any other performer made me laugh as much. He was a unique, tender-hearted spirit,” Pierce Brosnan, who worked with Robin on 1993’s Mrs. Doubtfire, gushed. “He was happiest when he was performing,” director Howard Storm told Closer.

“He was a one-of-a-kind genius… He was the kindest, nicest human being,” Happy Days actor Anson Williams revealed. Robin’s Mork & Mindy co-star Pam Dawber similarly loved Robin’s exuberant spirit. “It was always playtime for him,” she told Closer. One of the star’s former Julliard classmates, Leigh McCloskey, admitted Robin’s passing was difficult to fathom. “It’s a feeling that really something enormous left the planet. What Robin shared was a magical way of looking at life, a way of seeing with humor that which would otherwise remain in the dark,” McCloskey said. “The world is better because he was here,” his friend Anson added.

Pierce Brosnan Recalls Working With Late Co-Star Robin Williams on ‘Mrs. Doubtfire’ — “I Am So Proud to Have Been Part of That Movie”