Hollywood lost another legendary talent on December 28. Rose Marie passed away at the accomplished age of 94, as announced on her official Twitter. “It is with broken hearts that we share the terribly sad news that our beloved Rose Marie passed away this afternoon,” read the message, which also said that “heaven just got a whole lot funnier.” Her huge personality will certainly be missed!

It is with broken hearts that we share the terribly sad news that our beloved Rose Marie passed away this afternoon. https://t.co/boHpy71Fjx pic.twitter.com/qv9w8pNuOz

According to the announcement from her publicist, Rose Marie passed at 2:00 p.m. PST in Van Nuys, California. No specific cause of death was announced, but the emphasis was put on her amazing work in TV and film, which was described as “the longest active career in entertainment history.”

Rose Marie’s amazing Hollywood reign began when she was just a kid. She became a singing sensation in the 20’s at just 3 years old, but she was destined for fame since birth. She was born on the same day that the musical Rose-Marie opened, giving her her famous name. She sang for three presidents including Coolidge, Hoover, and Roosevelt. 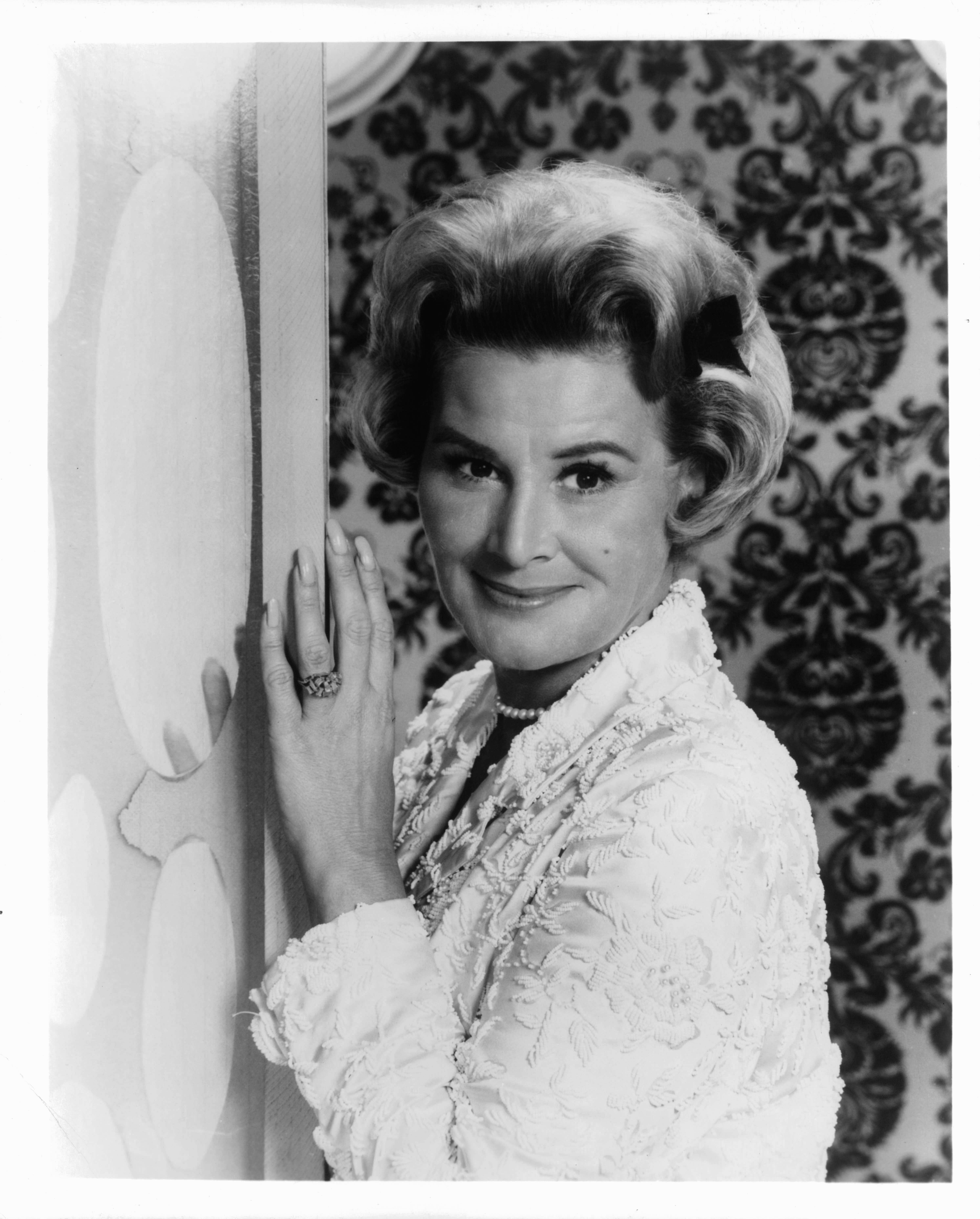 Her TV career kicked off when The Dick Van Dyke Show premiered in 1961. Rose Marie became a household name as the quick-witted comedy writer, Sally Rogers. After five seasons, she moved to The Doris Day Show. “She was the only original member of the hit game show Hollywood Squares to have worked on all of its reincarnations and hosts,” according to her obituary. Rest in peace, Rose Marie.

David Cassidy Sadly Passes Away at 67: “He’s Free From the Pain That Had Gripped Him for So Long”

How Did Rayna James Die? Plus Everything We Know About Connie Britton Leaving ‘Nashville’!