Cyrille Romer is a survivor–and a fighter. Up until two years ago, the 85-year-old New York City native lived on her own in an apartment near her three daughters. She knew her neighbors and the people in the stores where she did her errands. She took painting classes, went to concerts and museums, hosted friends at her apartment, and spent time with her grandkids and great-grandchildren.

It was a full, rich life but a bad heart, a stay in the hospital, and a social security income that couldn’t cover the rent put an end to it. Her daughters found her a spot in an assisted living facility that was still near them.

It wasn’t the first time Romer had experienced loss. She’d gotten married at age 21, and given up her dreams of acting to move to Philadelphia with her husband, Marian, and raise three children. Her husband, a Holocaust survivor from Poland, made a good living as a textile engineer. 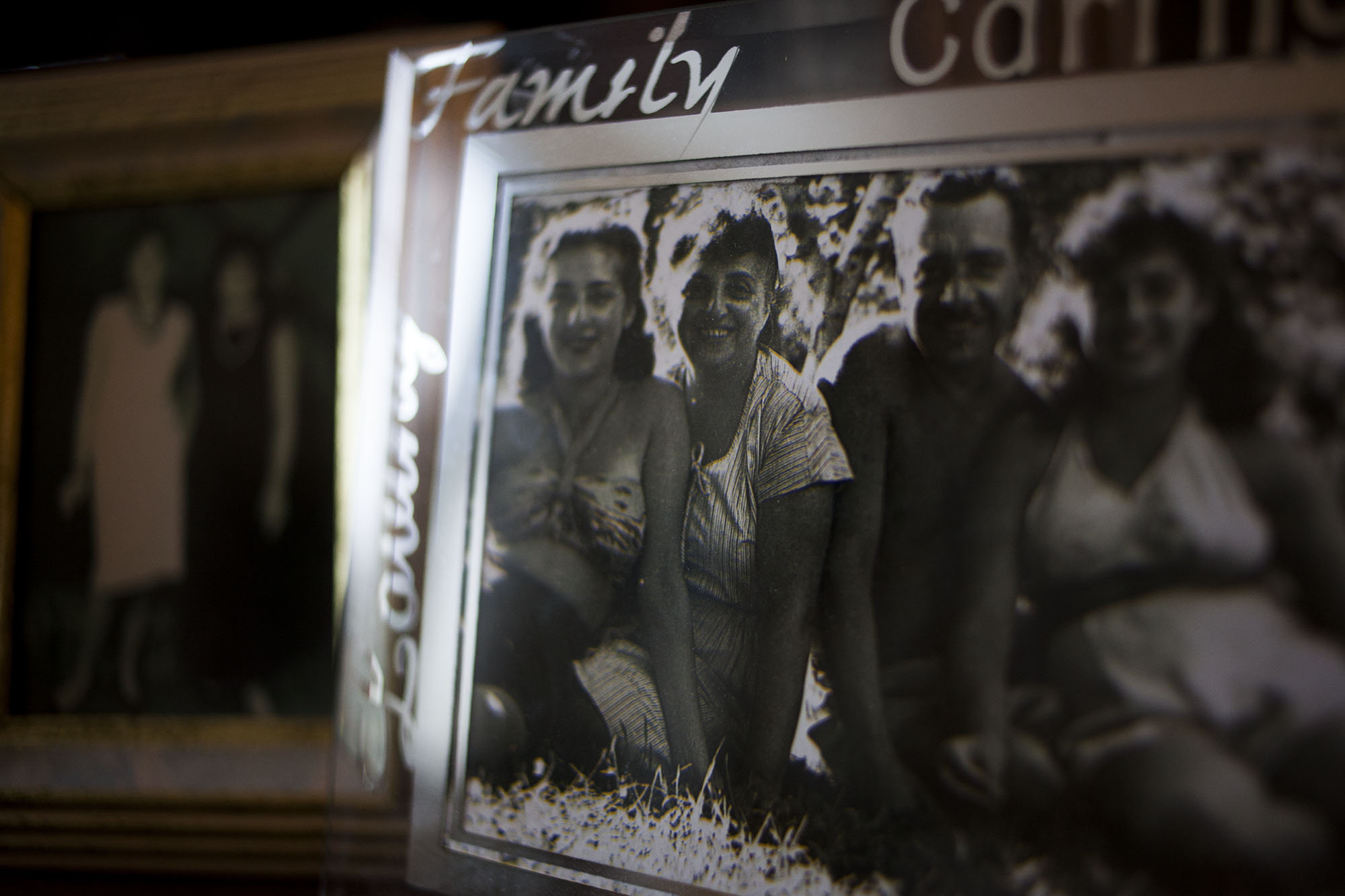 But when their last child left home, he lost his job. Worried that he couldn’t support his family, he took his own life, hoping his life insurance would cover their needs. But his suicide invalidated the policy.

“At the time I thought it hurt that he didn’t have enough faith in me to help him through this,” she said. 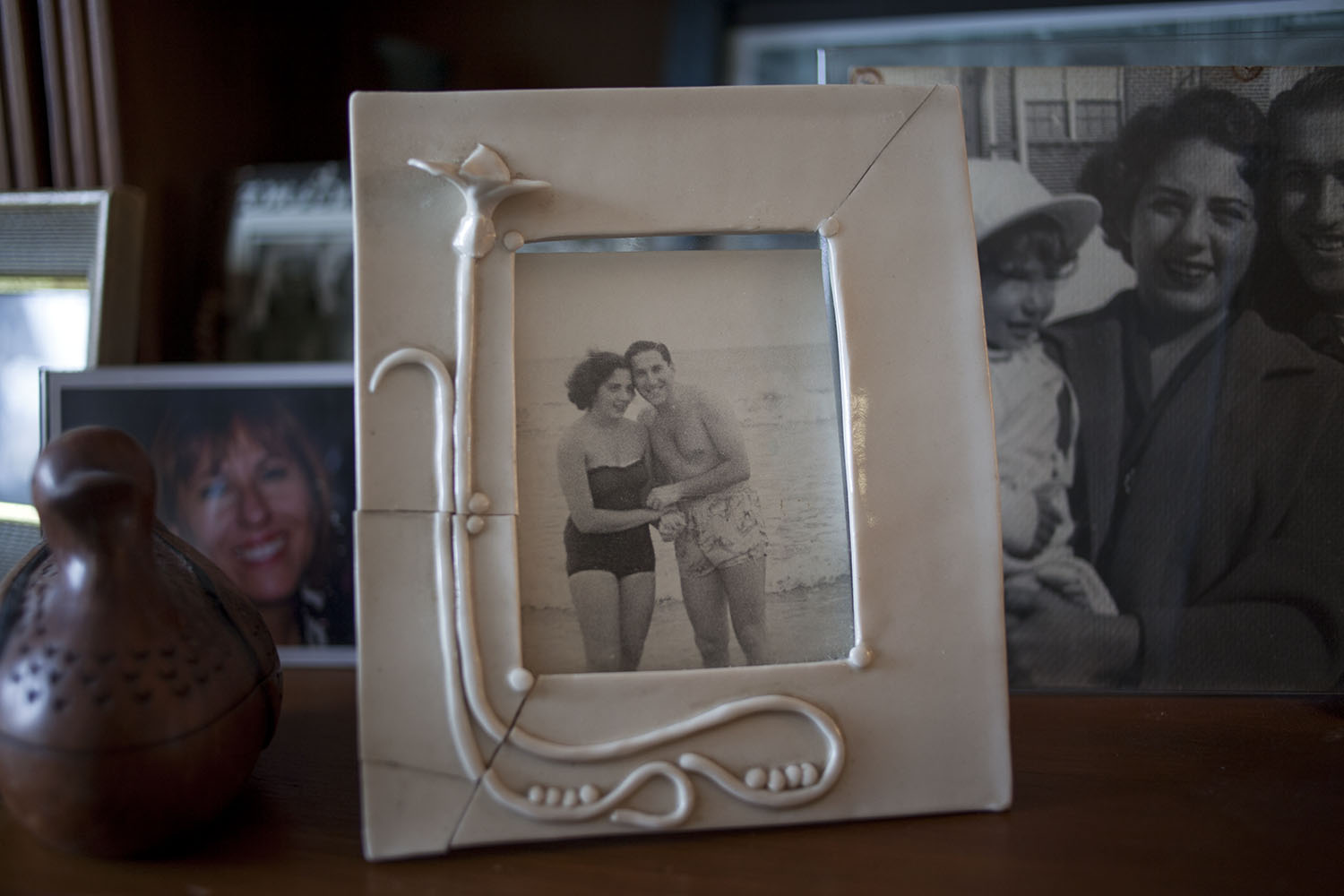 To make ends meet, the newly widowed Romer found a job as a customer service representative. But ten years later, she was forced to leave it. A serious car accident left her with a broken shoulder, ribs, pelvis, and nose. She’s never fully recovered from those injuries. And she’s also had breast cancer–twice. That’s when she moved to New York.

Despite all these losses, Romer has remained resilient, and yet her first year at the assisted living facility tested her spirit. The first evening there, she came into the dining room and tried to sit at a table with the other women. They told Romer she couldn’t sit with them–all the seats were taken.

Similar incidents happened at every mealtime, making her feel lonely and isolated. It was hard to meet people. Finally, she’d had enough. She and some like-minded seniors complained to the staff, who put through a new rule: No one could ever say a seat was already taken. 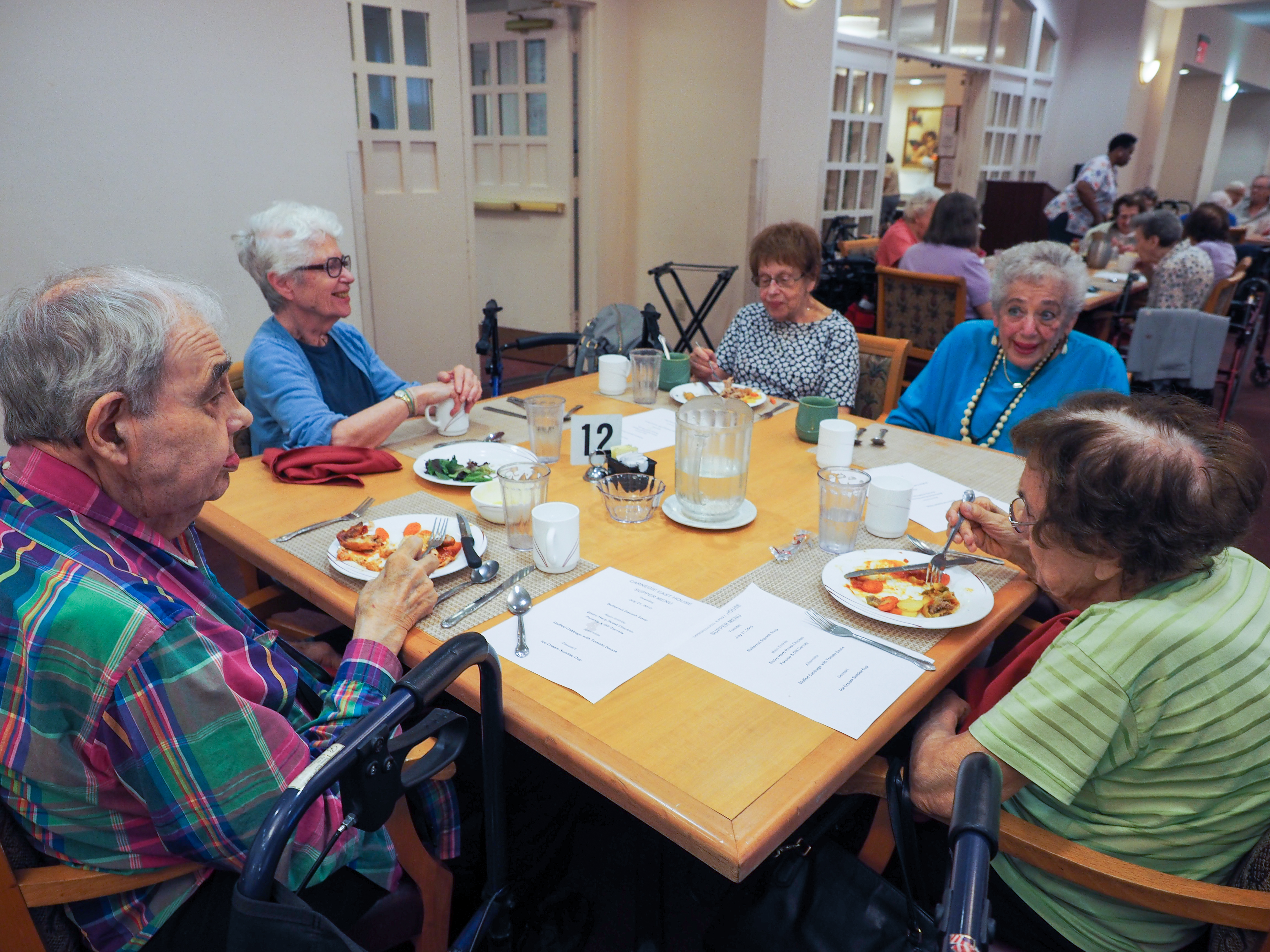 Now Romer has been nominated to be part of the residents’ committee. Her response: “I’m honored.”

_To read all of Cyrille’s incredible story and others like it, visit ExceedingExpectations.NYC. The project is run by the Robert N. Butler Columbia Aging Center, co-led by Dorian Block and Ruth Finkelstein and funded by The New York Community Trust. It’s been following 20 New Yorkers in their 80s (including Cyrille) for the past year. _