Rest in peace, Jim Nabors. The Andy Griffith Show star — he portrayed mechanic Gomer Pyle from 1962 until 1964 — sadly died on Wednesday, November 29, at peace in his Hawaii home, his longtime partner of 40 years told WTHR.

Jim’s exact cause of death is unknown, however, the news outlet reports he’s been having health issues over the past couple years. He was 87 years old at the time of his passing. 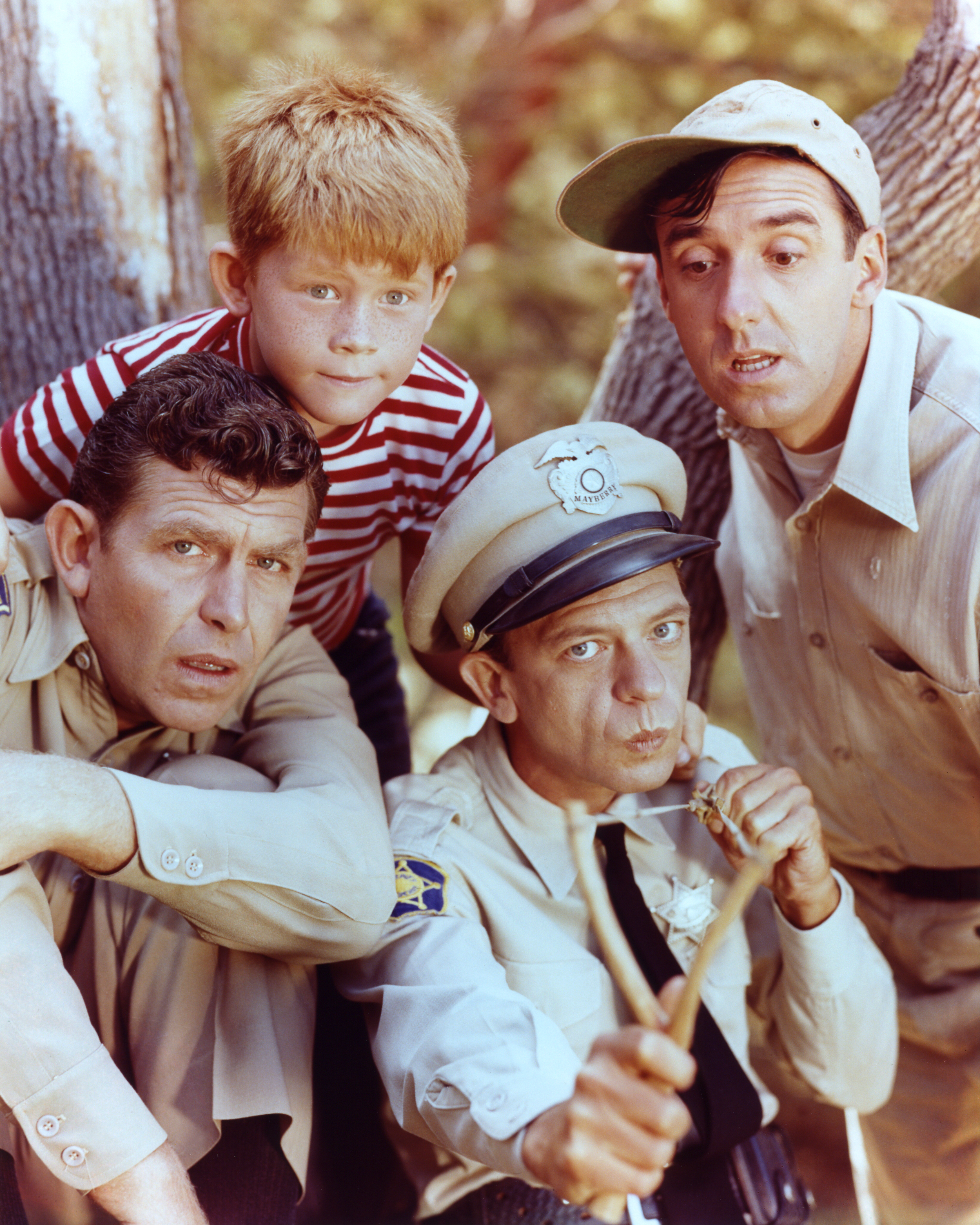 WTHR Sports Director Dave Calabro opened up about his death while hosting Eyewitness News Thursday, November 30. “He always loved coming back for that annual singing of ‘Back Home Again in Indiana.’ We lost a great friend and legend.”

Throughout Jim’s long and successful career, he also appeared on shows Valentine’s Day, Gomer Pyle: USMC, The Lost Saucer, The Love Boat, The Carol Burnett Show, as well as the films The Best Little Whorehouse in Texas and Cannonball Run II, and a plethora of TV movies. His last acting credit was_ The Carol Burnett Show_ in 1991. 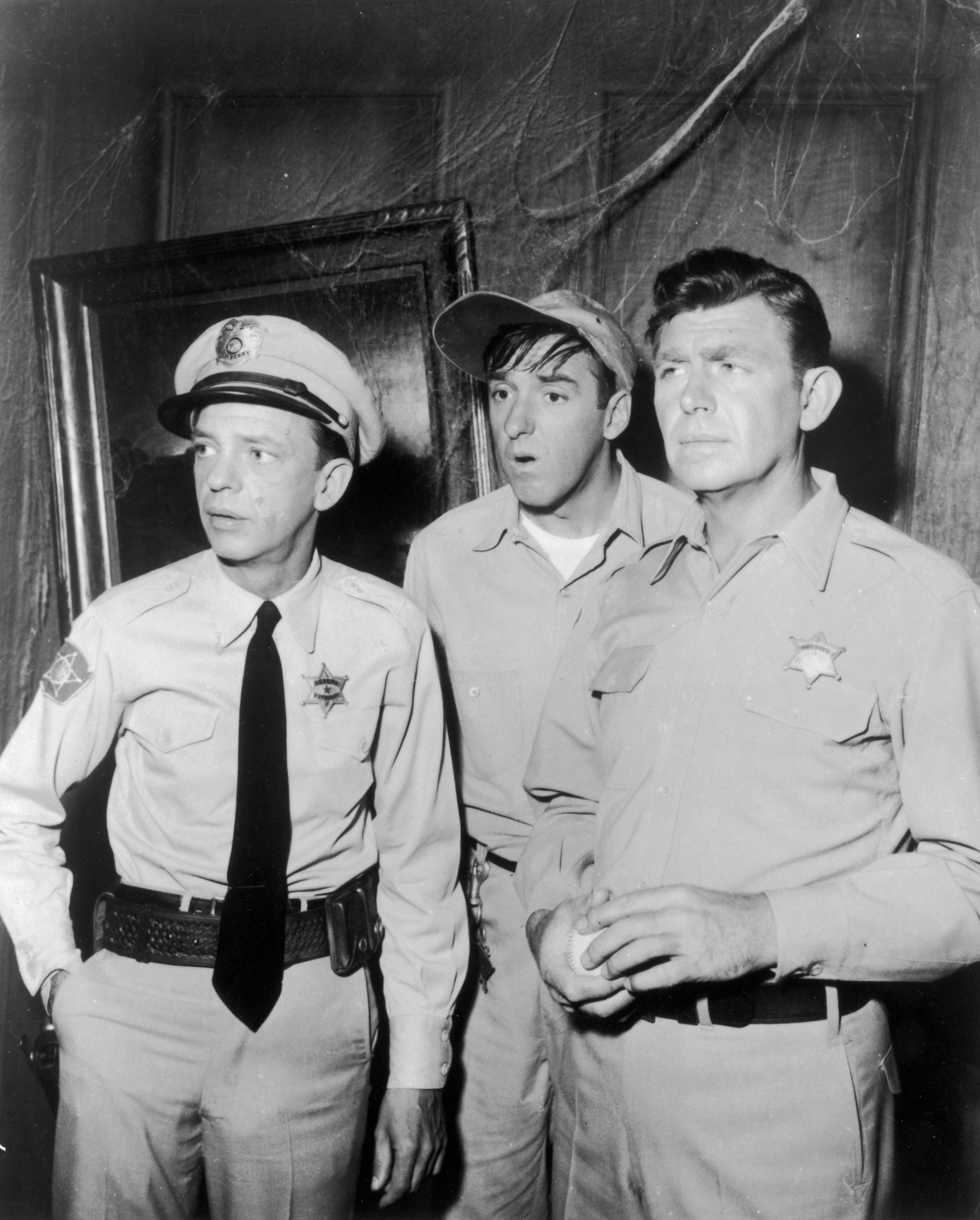 And even though Jim was a successful actor, he was a singer as well! He recorded 28 albums and had five gold records and one platinum. You may know his staple song, “Back Home Again in Indiana,” which has been a classic at the Indiana 500 for years (he first played it when his late pal Florence Henderson brought him to the event in the 1970s). His last appearance at the Indiana 500 was in 2014.

Our thoughts are with Jim’s family and friends during this difficult time — he will forever be missed.