If you’re a fan of the Westminster Kennel Club Dog Show (who isn’t?), then we have fantastic news for you! The American Kennel Club (AKC) is adding two new breeds to its pack — the Nederlandse Kooikerhondje and the Grand Basset Griffon Vendeen. This will be the AKC’s newest roster addition since 2016.

Sadly, the breeds won’t be eligible to compete in this year’s Westminster show, but we’re still excited to see them compete in 2019 (plus, there are still plenty of dog shows they can register for this year!)

The Nederlandse kooikerhondje is considered a Dutch decoy dog — they were trained to help hunters attract ducks into camouflaged canals. During the 19th century the dogs neared extinction, but rumor has it that a dog-loving baroness brought them back. Now, according to Jac Knoop, the president of the Kooikerhondje Club of the USA, there are more than 7,000 worldwide!

Nederlandse kooikerhondjes are cute, smallish, brown-and-white, spaniel-looking dogs. As soon as this pooch is allowed to compete with the big dogs (haha), he or she will compete in the sporting group. 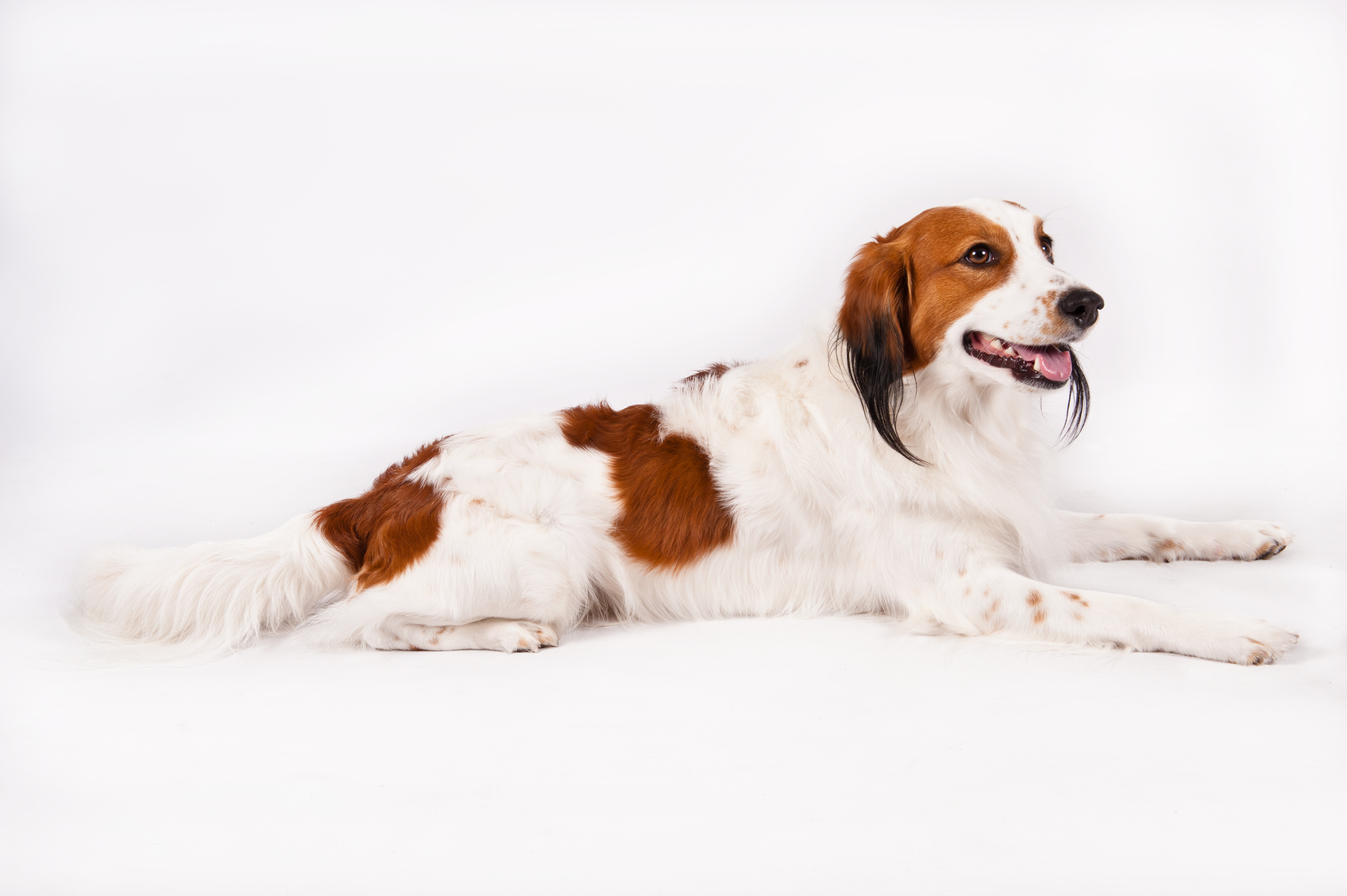 Unlike the kooikerhondje, the grand basset griffon Vendeen is a low-to-the-ground dog — like a good ole basset hound — which may be why they’re so laid-back and cheerful, and perfect for rabbit hunting! 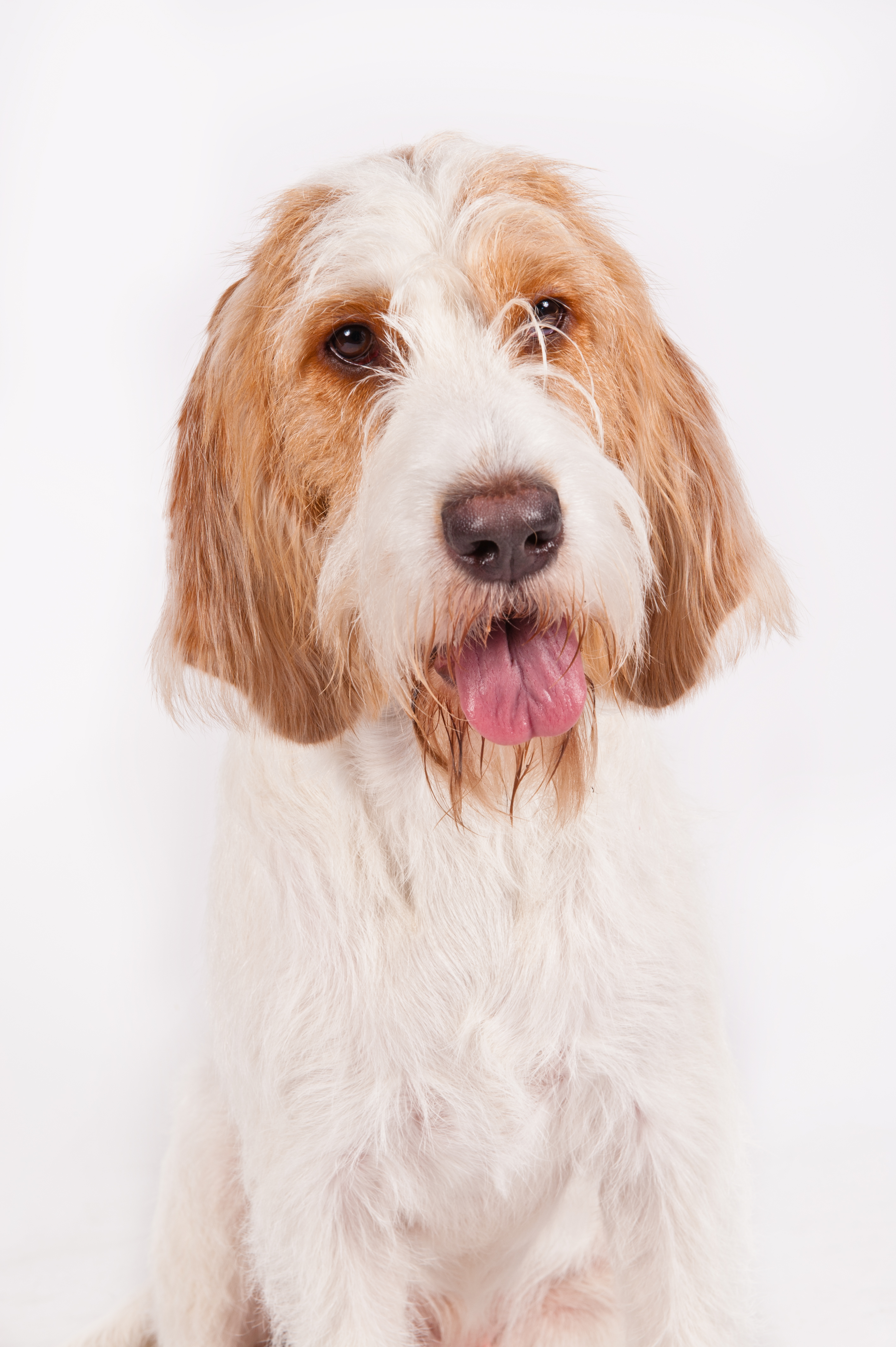 “They’re happy to get up and do things if you ask them to, but they’re not particularly busy, in terms of pacing back and forth or throwing a ball in your lap,” owner Megan Esherick, of Leesport, Pennsylvania, told The Detroit News.

The AKC, founded in 1884, is one of the largest registries of purebred dogs in the world. To date, the AKC has 192 registered breeds that represent a wide range of colors, coats, sizes, temperaments, and heritages. In order to become an official, recognized breed of the AKC, a breed needs to have at least 300 to 400 dogs spread throughout at least 20 states. It can take anywhere from two to 20 years to be approved.

See what else the AKC has to say about its newest members in the video below: