The Wisconsin Humane Society added a brand-new addition to its family this weekend when a baby red fox — also known as a “kit” — was discovered on a busy highway in Milwaukee County, Wisconsin. This incredibly cute kit was found to be just a few weeks old and suffering from a terrible upper respiratory infection and sarcoptic mange, according to a post on the humane society’s official Facebook page. Poor thing! Thankfully, members of the Wisconsin Humane Society were there to save the little boy fox, whom they named Clover.

“The cuteness factor is off the charts,” said Wisconsin Humane Society spokeswoman Angela Speed. And we couldn’t agree more! Look at that sweet little face. 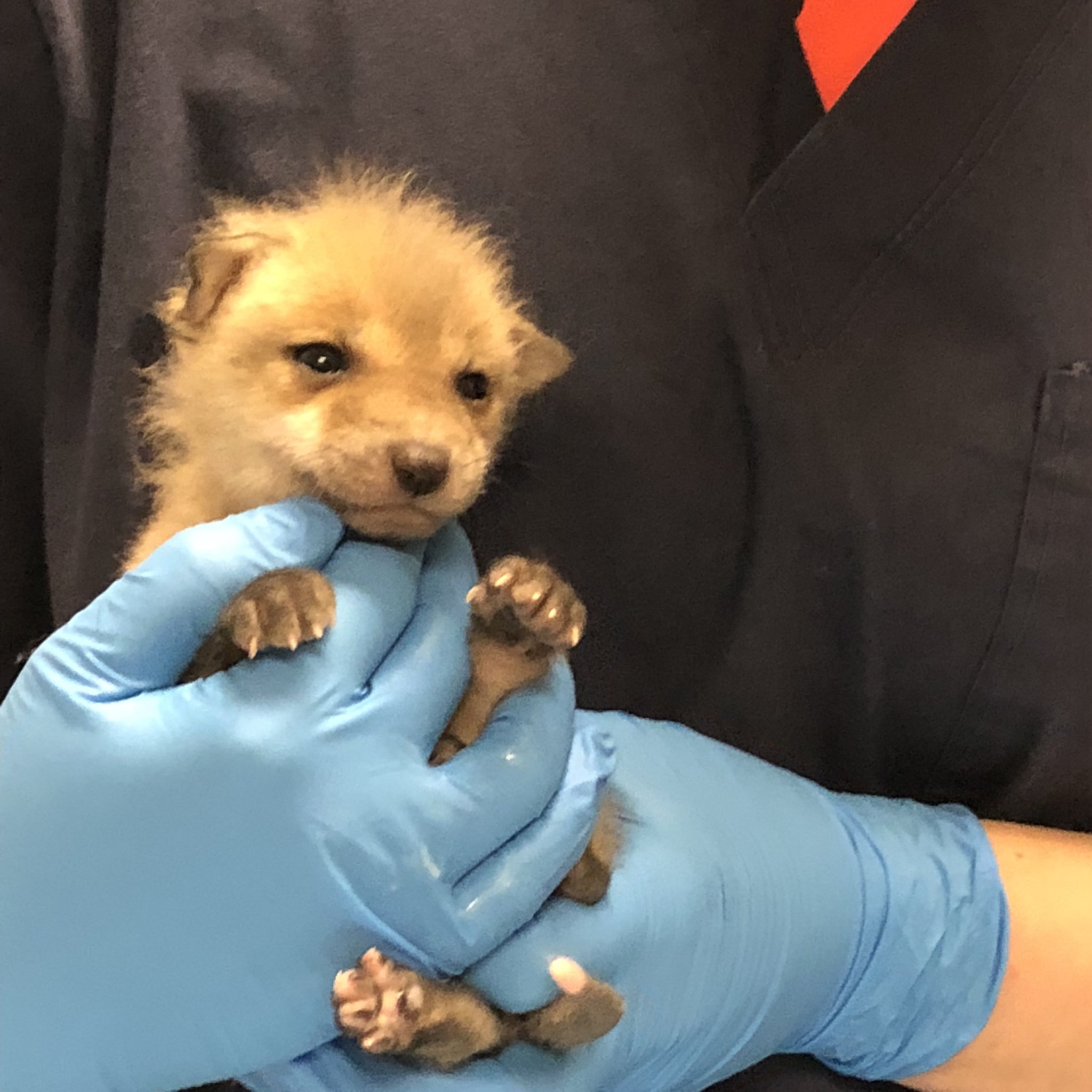 “It’s very rare for mom and dad foxes to leave a baby, so we suspect there was some sort of traumatic situation in play that led to his abandonment,” Speed told Woman’s World in an email. “Our wildlife rehabilitators hope to find him another fox den in rehabilitation elsewhere in Wisconsin so that he can grow up with cohorts his own age, which is critical to his socialization and wellbeing.” 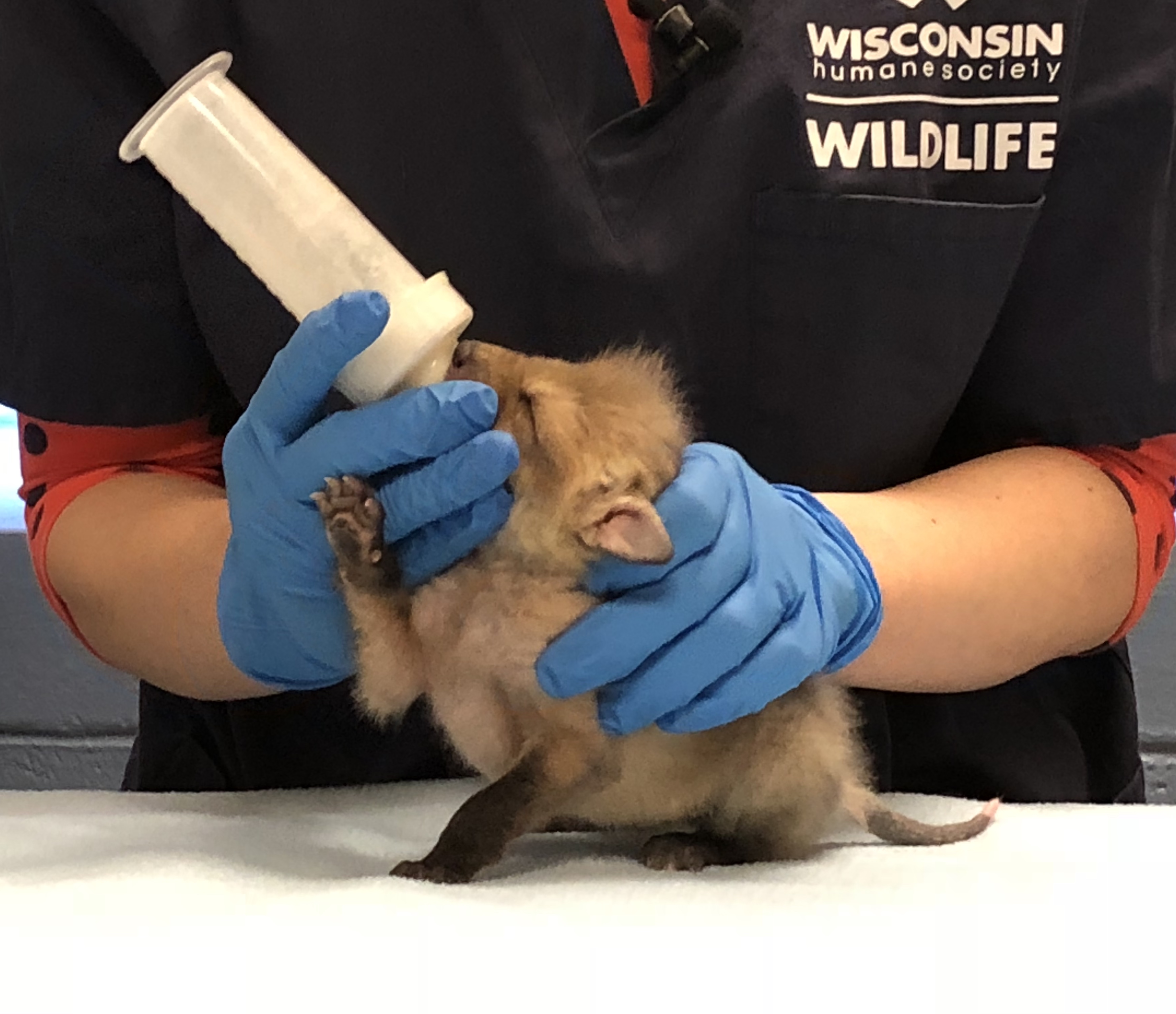 We’re sure little Clover will do just fine. Just look at how well his feedings have been going! Even so, Speed said he’s still under quarantine until they can ensure he doesn’t exhibit signs of canine distemper virus, a serious and contagious illness with no known cure. 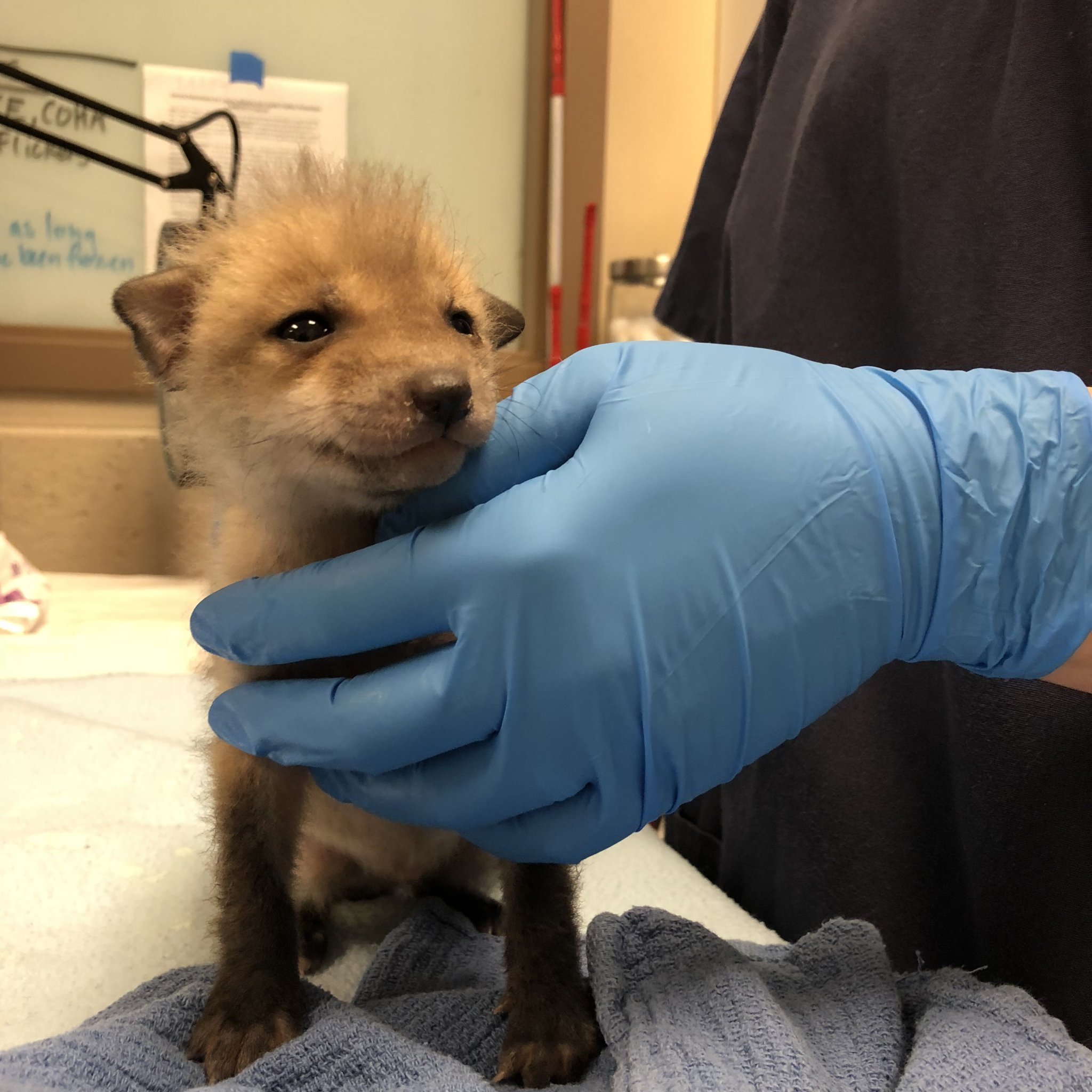 Once Clover is cleared of all ailments, he’ll most likely be headed to a new forever den to live out the rest of his days as a happy and healthy fox. We wish him the best!

Watch the video below for even more cuteness: