Sponsored
3 Toxic Foods For Dogs: The One Meat You Should Never Feed Your Dog
Top U.S. Vet Reveals: The Worst Dog Food You Can Buy
LEARN MORE

Buster, the Staffordshire bull terrier, was so happy, that he wagged his tail to the point where it had to be amputated.

Speaking to STV, Diane Aitchison from the Scottish SPCA shared a little about Buster’s backstory.

Winning over staff with his “boyish good looks and cheeky personality,” employees from the Scotish SPCA told STV News that Buster was quick to gain the nickname of world’s happiest doggo. 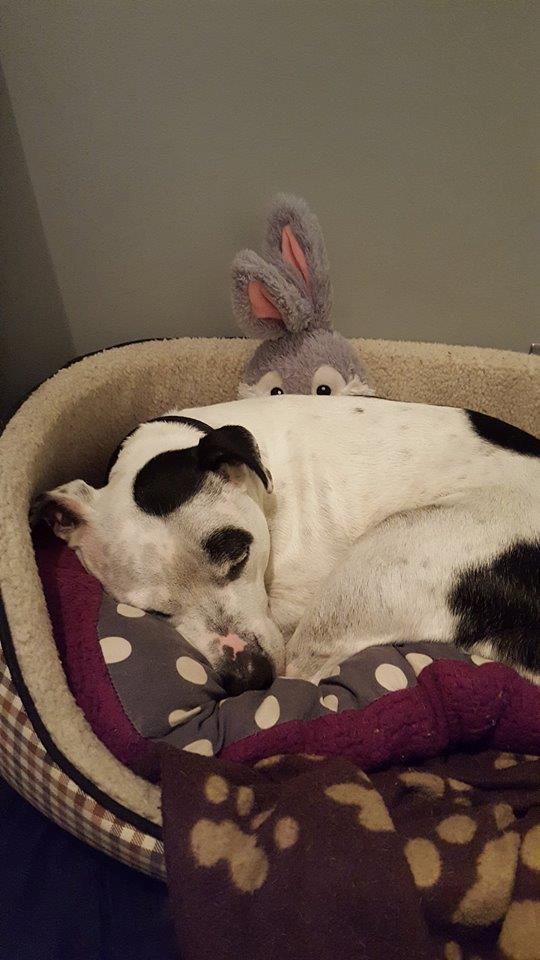 “He earned his title of the happiest dog in Scotland after his tail had to be amputated following repeated injuries from how hard and fast he’d wag it,” Diane Aitchison from the Scottish SPCA explained.

“After two years with us here at the center, it’s great that he has finally found his forever home where he has unlimited bum scratching and a big sofa to snuggle up on.”

The condition is known as “Happy Tail Syndrome” and is very common in Staffies.

Buster’s new loving family have taken him on holidays to Northern Ireland, taught him tricks and consider themselves lucky to have found such an exuberant furbaby. 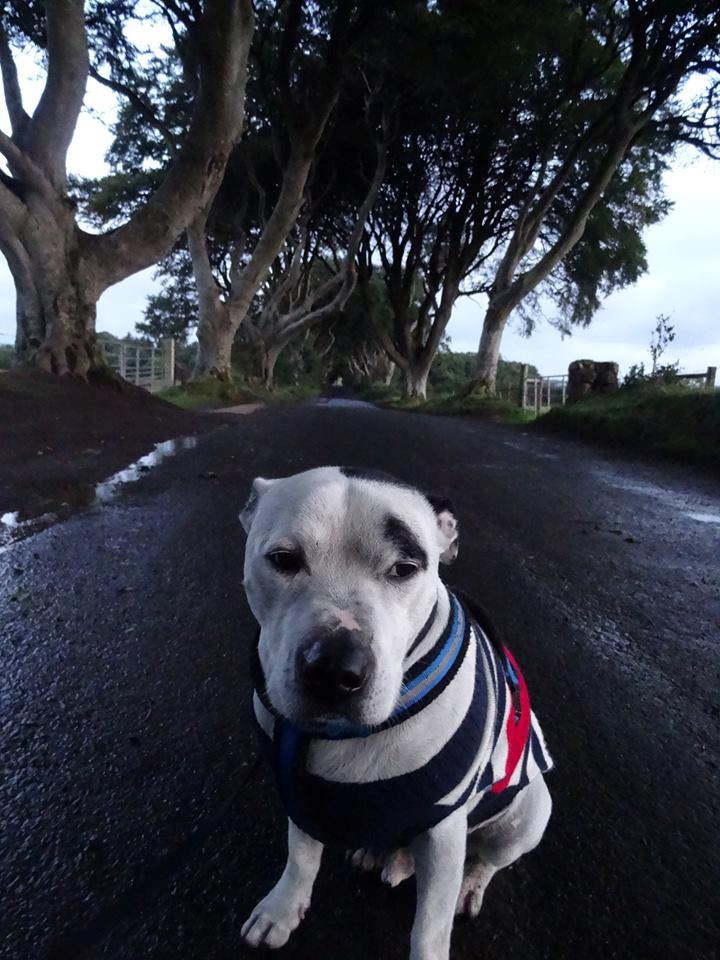 According the SPCA website, the organization rescues “animals and nurse them back to health before finding them loving new homes or releasing them back into the wild.”

Staffies, like Buster, have an outdated reputation of being unruly dogs, but they are quickly increasing as a breed in popularity.

The Scottish SPCA is dedicating this week to spreading the good word about Staffies and with Buster as a poster boy, how could they go wrong?

Family Dog Stayed With Missing Toddler Until Both Were Found