Cats on catnip are an endless source of entertainment for many feline fans out there. After all, every kitty is different, and one can never predict what the full catnip effect on cats will be. But in many cases, these furballs go from catty to batty before we know it!

What is catnip, exactly?

After Waffles von Kättenberg got catnip on his tail, he couldn’t let it go. (Video Credit: Reddit/Pooter03)

Also known as Nepeta cataria, catnip is a plant belonging to the mint family. The perennial herb is indigenous to Europe and was supposedly brought over to North America during European settlement. Cats are attracted to the compounds in this plant — and this attraction drastically changes their behavior. 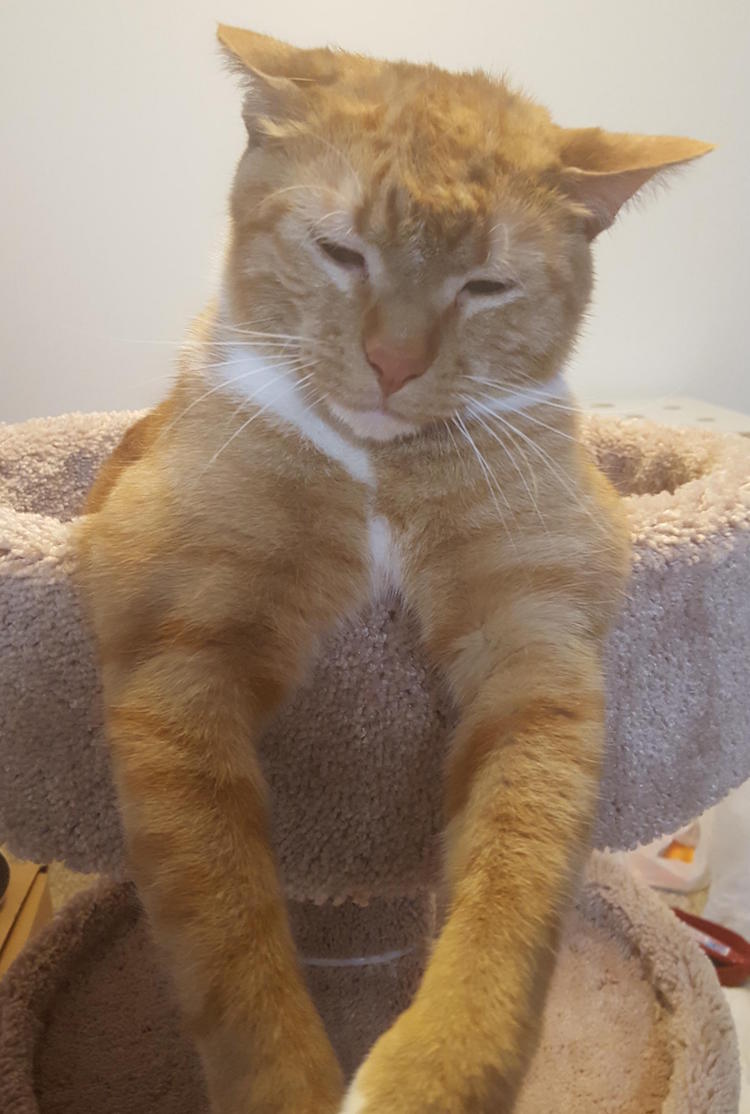 “Sprayed some catnip spray on Spock’s new cat stand. Turned around to this.” (Photo Credit: Reddit/fallenonsane)

Every cat responds differently to catnip. Some shake their heads and then start rubbing their chins and cheeks. Others vocalize spontaneously. Some roll their whole bodies around on the floor — sometimes over the foliage of the plant itself. Yet some cats don’t respond to catnip at all — it’s all determined by genetics.

Is catnip good for cats?

Considering how reactive cats on catnip can be, some pet owners might be concerned that catnip is harmful to their furry friends. But the Humane Society of the United States says that catnip is safe and cats will not get addicted to it. Some kitties may become overstimulated, so you probably don’t want to constantly be throwing catnip at them all day and every day (after all, you wouldn’t constantly keep filling its food dish 24/7, right?). Much like a sweet treat, catnip can be absolutely delightful in moderation.

Now, without further ado, scroll below to see some of the funniest photos of cats on catnip. 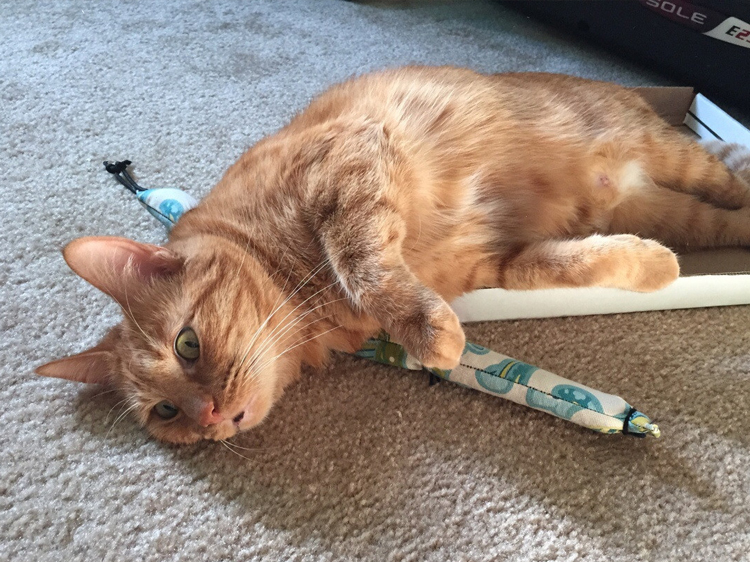 This is what happens when Pumpkin decides to play with a catnip toy. (Photo Credit: Reddit/eaglebtc) 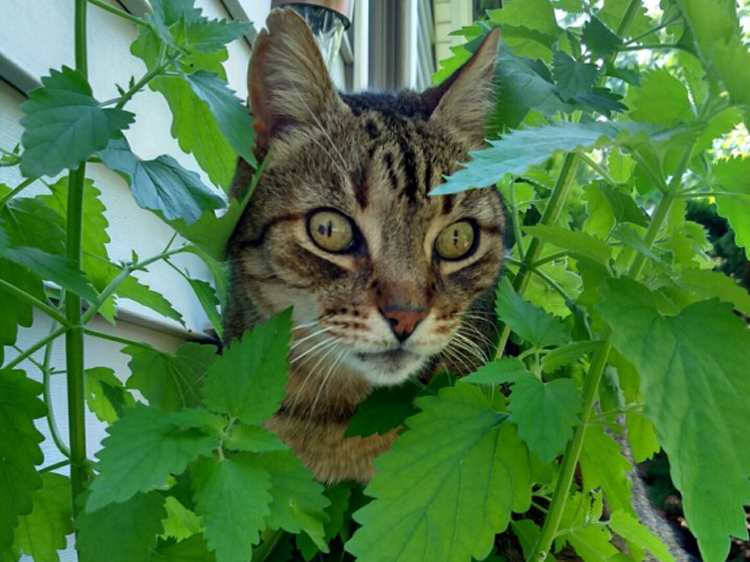 Looks like Chewy found out where the catnip was being grown. (Photo Credit: Reddit/Skyshadow541) 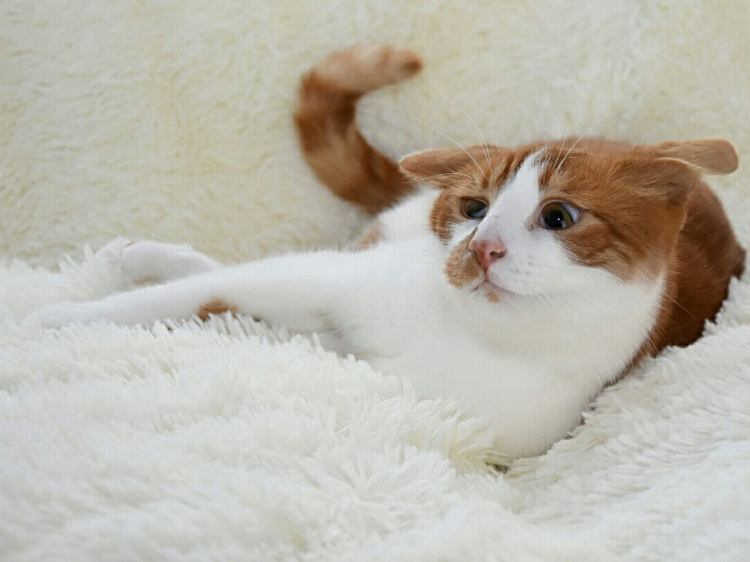 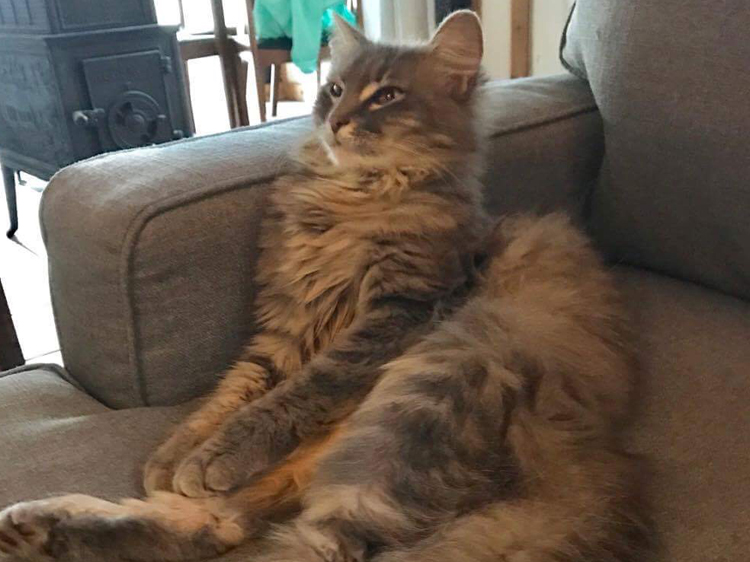 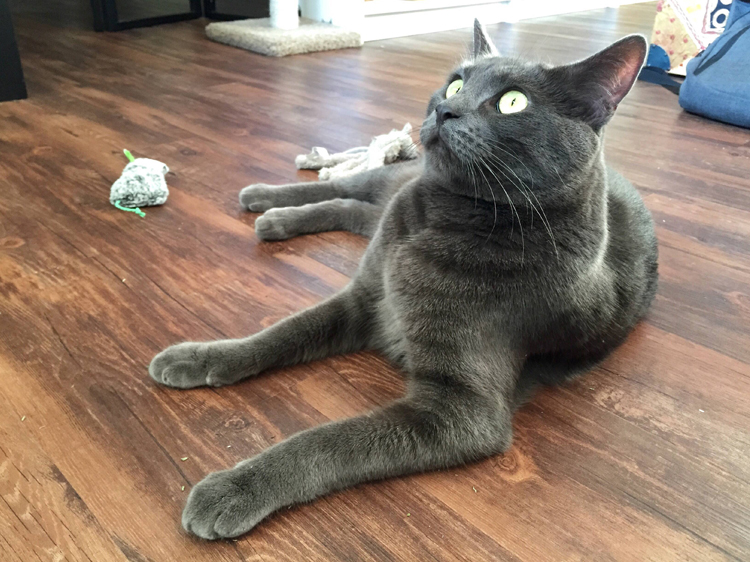 It’s a telltale sign that Gus has eaten a bunch of catnip when he just sits there and stares at nothing for a couple of minutes. (Photo Credit: Reddit/TheExtreme300) 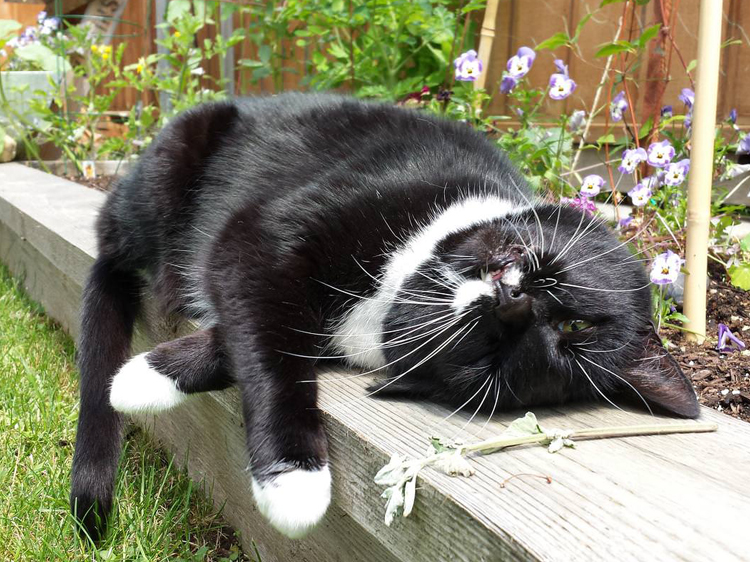 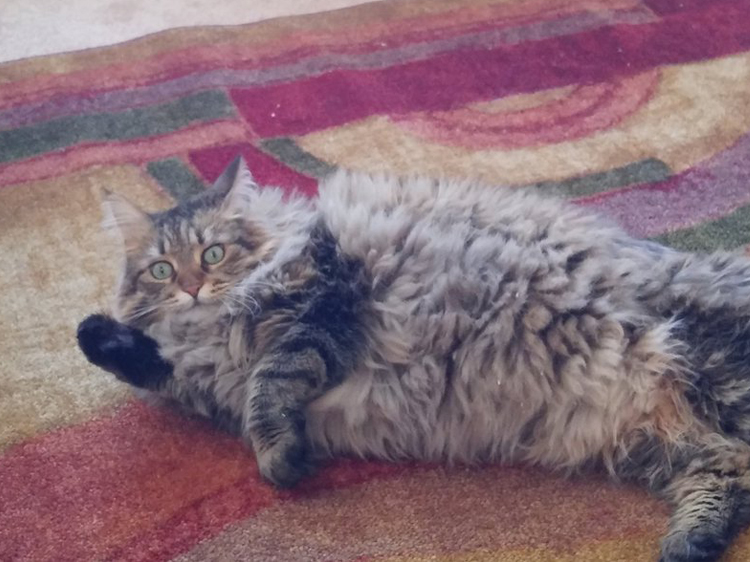 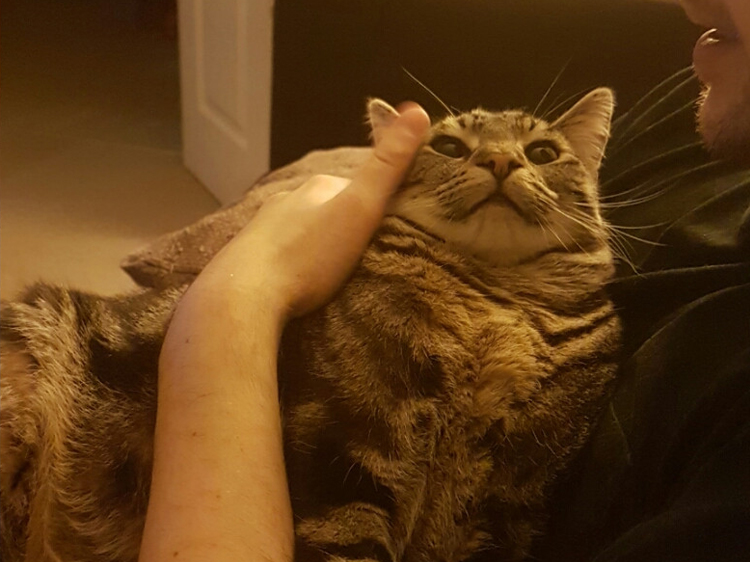 Folks, here we have a “cat on catnip comedown.” (Photo Credit: Reddit/Beef_Taco12) 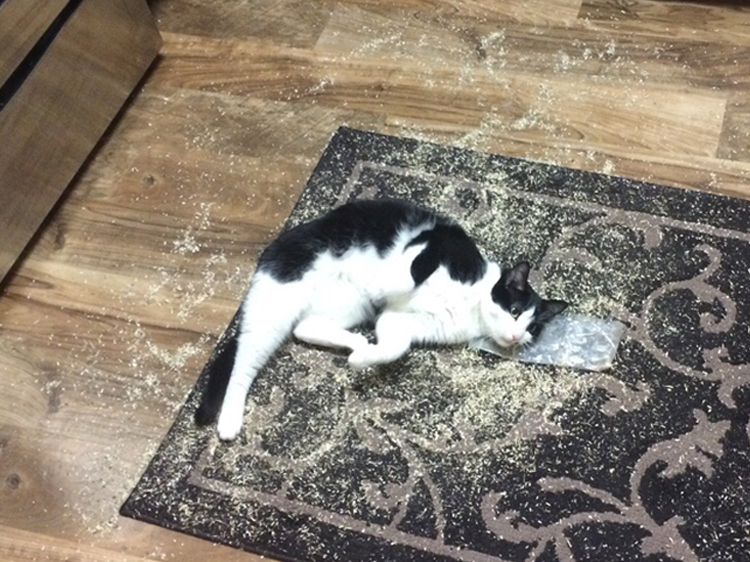 And this is the reason this cat’s owners keep the catnip in a jar now! (Photo Credit: Reddit/dishie) 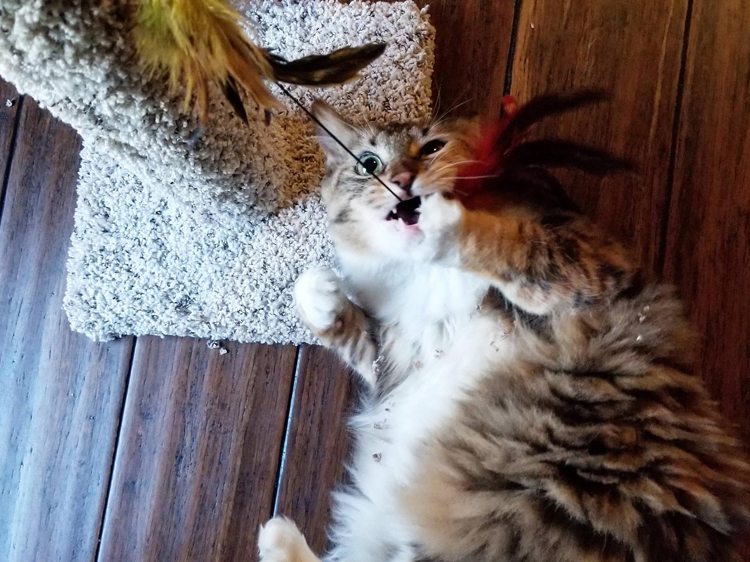 This adorably animated cat has this catnip adventure and more on her own Instagram page, @catamirpootin. (Photo Credit: Instagram/@catamirpootin) 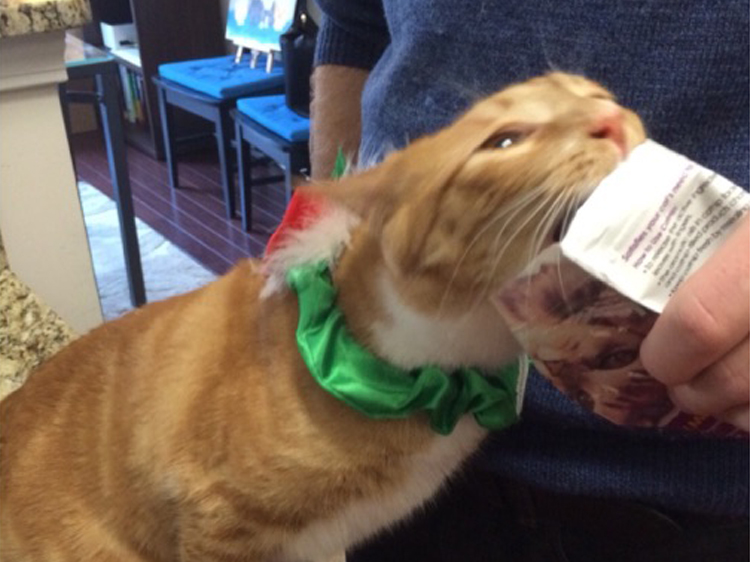 It’s almost like going in for popcorn at the movies! (Photo Credit: Reddit/jessi928) 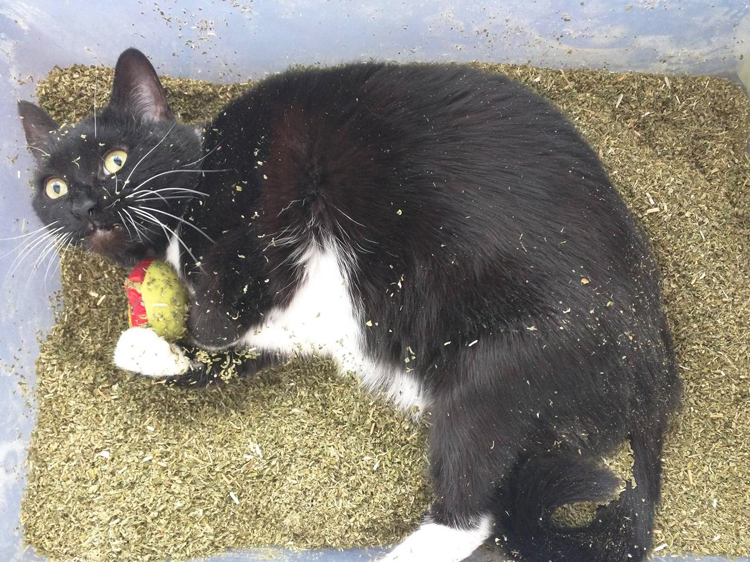 Looks like this cat was happy to see a whole pound of delicious catnip! (Photo Credit: Reddit/microbionic) 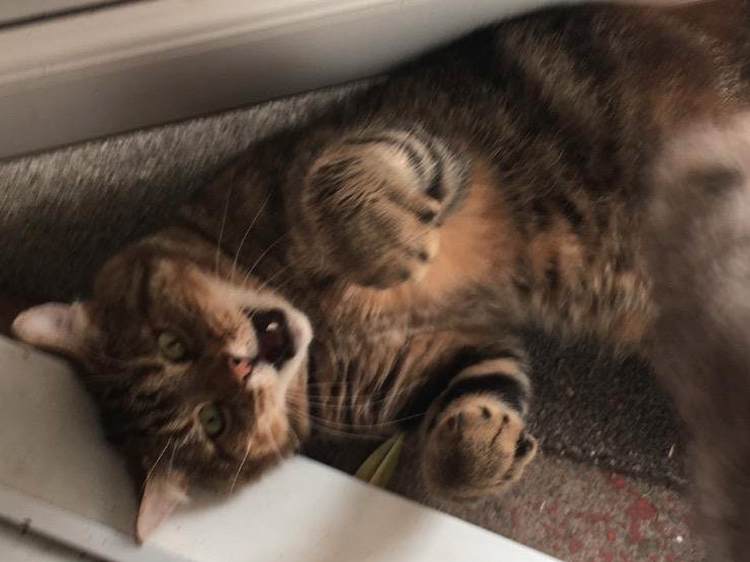 According to its owner, this cat “goes mad on catnip.” (Photo Credit: Reddit/gaymerRaver) 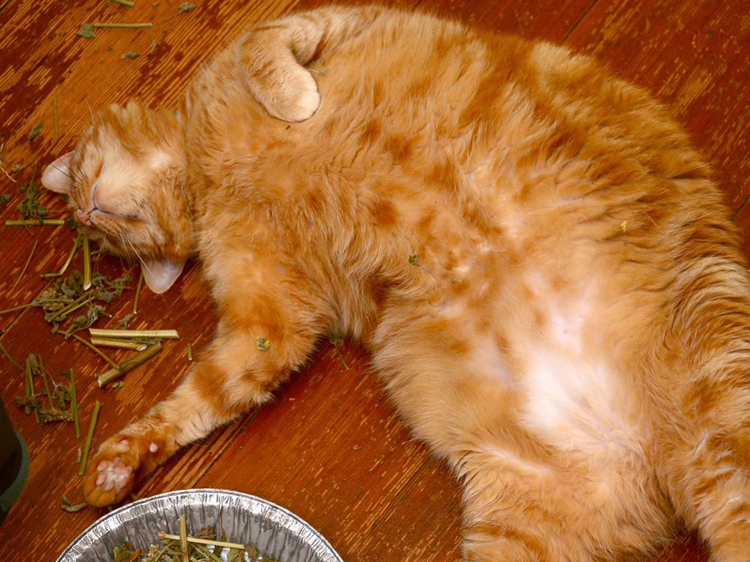 No, Your Cat Won’t Resent You for Putting Them on a Diet