We’d like you to meet possibly one of the cutest farm animals we’ve ever seen — Nugget McFluffyhead. (Yes, that’s his real name.) This sweet little lamb was born on March 22, along with two other siblings. Sadly, Nugget’s mother rejected him just one day after his birth. But thanks to Toddy Pond Farm owners Greg and Heide Purinton-Brown, Nugget has a brand-new set of parents — and is loving his new life. 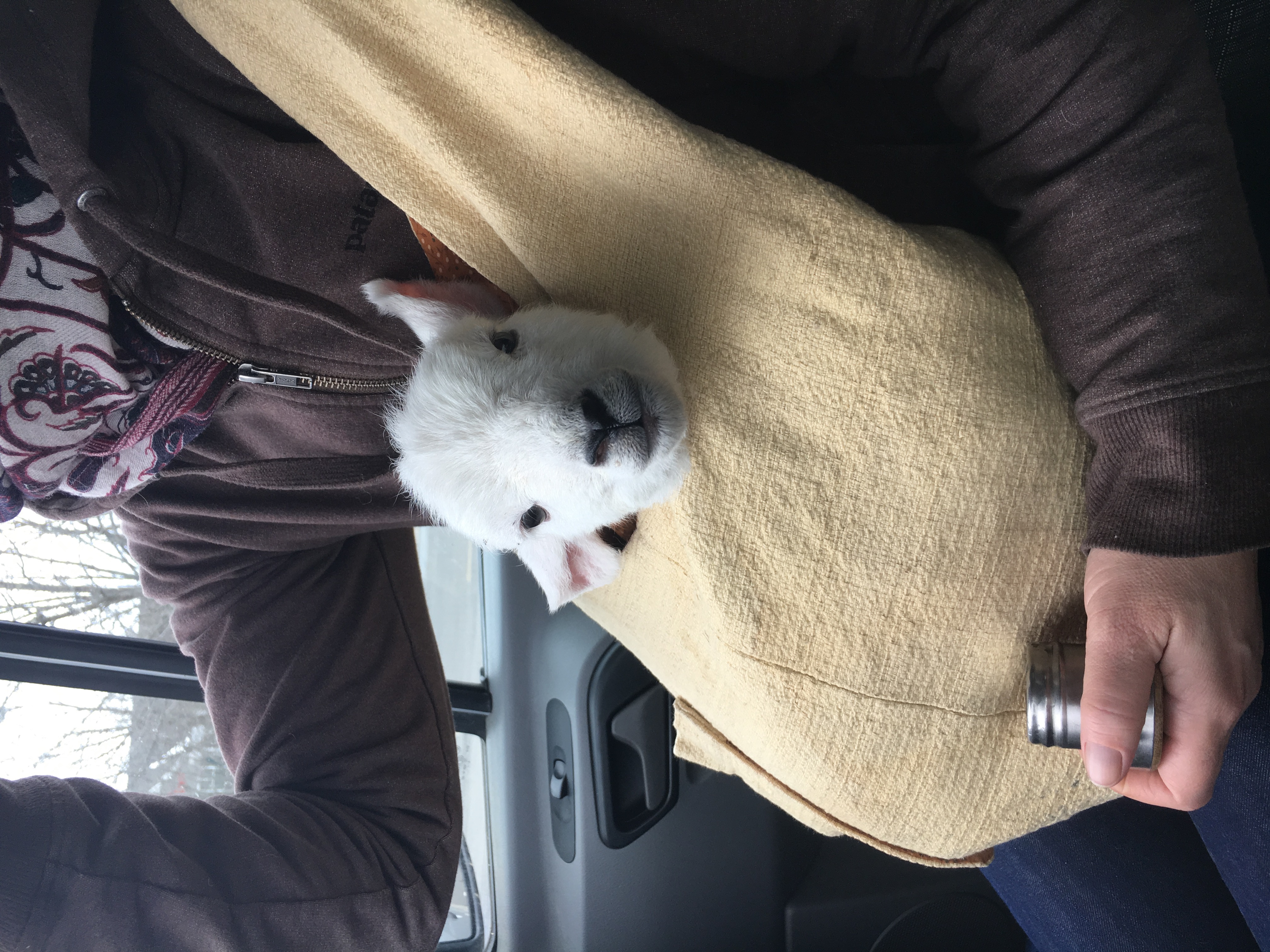 “He right away was not very strong and didn’t nurse from his mother very quickly,” Gred told WFLA. “We were still experiencing quite a bit of cold weather at that point, and so when he didn’t start to nurse, his body temperature began to drop.”

In hopes of bringing the poor little guy’s body temperature up, Greg and his wife, Heide, brought Nugget inside and began bottle feeding him. Slowly but surely, sweet Nugget’s health improved, so the Purinton-Browns started taking him out and about to farmer’s markets — where they attracted more than plenty of the public’s attention.

“It’s been interesting, the reaction from the community about the lamb,” Greg told WYFF. “I think he’s been accepted by a lot of people because he’s kind of a happy story. He’s incredibly cute, obviously, as all lambs are, but I think people need that.” 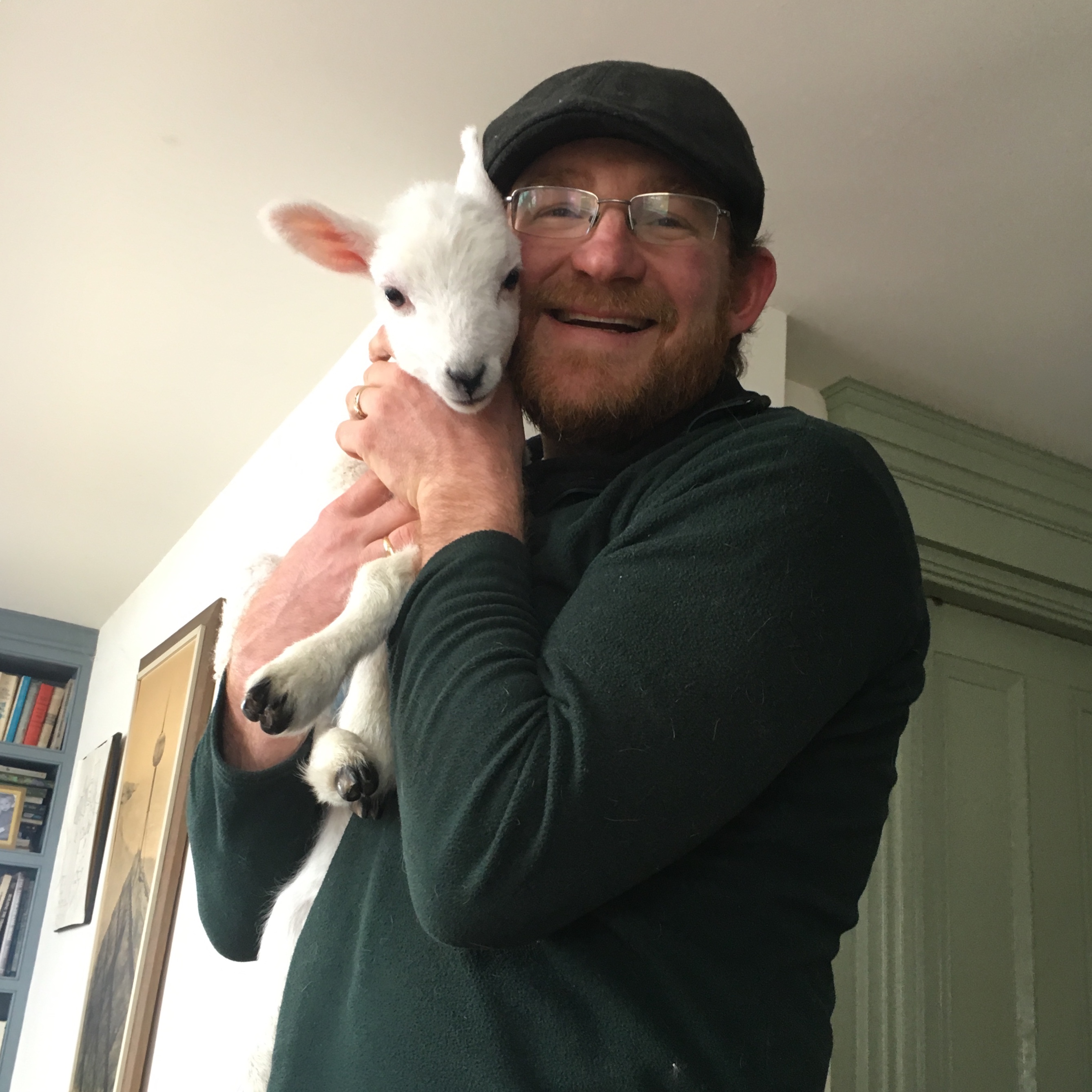 Aside from carousing farmer’s markets (wearing a cute sweater), Nugget spends most of his time drinking special milk — supplemented with an egg and a squeeze of maple syrup for sweetness — and snuggling with his new parents.

“He’s special for us just because he’s pretty personable, he’s pretty easy going,” Greg said. “He’s like a little baby, I guess. It’s kind of nice to have him around.”

We’re glad the Purinton-Brown family was able to help Nugget when he needed it most. If you happen to be traveling to Monroe, Maine, anytime soon, you might be lucky enough to see Nugget in person. His parents are opening up the Toddy Pond Farm for visitors on Wednesdays and Saturdays starting in May.

Meet Charlie, The Adorable Dog Who Feels Guilty for Digging in the Trash