According to Medical Daily, blue-eyed redheads take the prize for rarest hair and eye color combination. Both genes for blue eyes and red hair are recessive, so if you can remember back to high school biology and Punnett Squares, you’ll know just how rare this combo is. 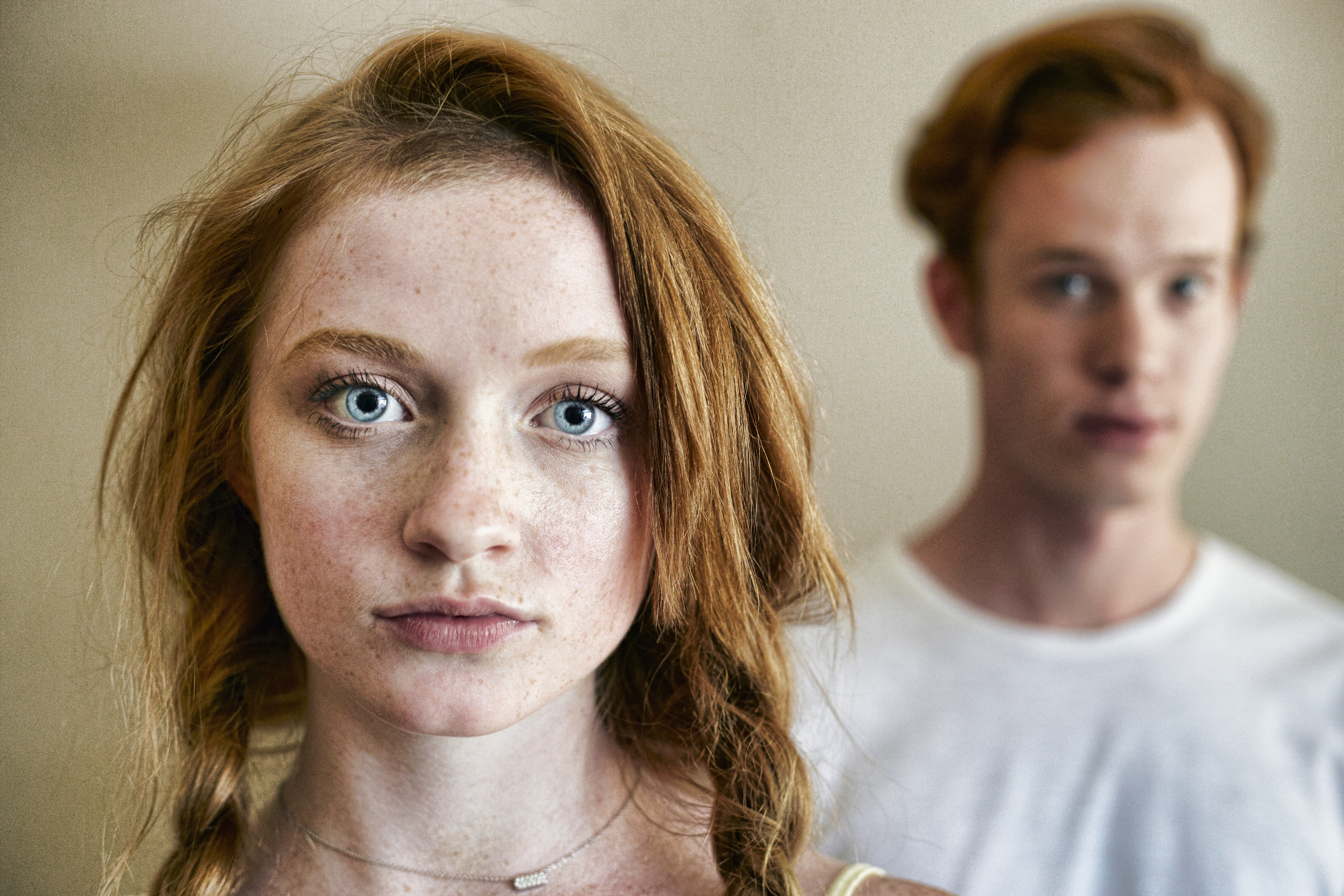 While you rack your brains trying to think of redheads with blue eyes, we’ll go ahead and tell you that many of your favorite celebrities with red hair aren’t natural redheads! Amy Adams and Emma Stone — two Hollywood redheads — are naturally blonde. Mad Men star Jessica Chastain, however, is actually a bona fide redhead with blue eyes. 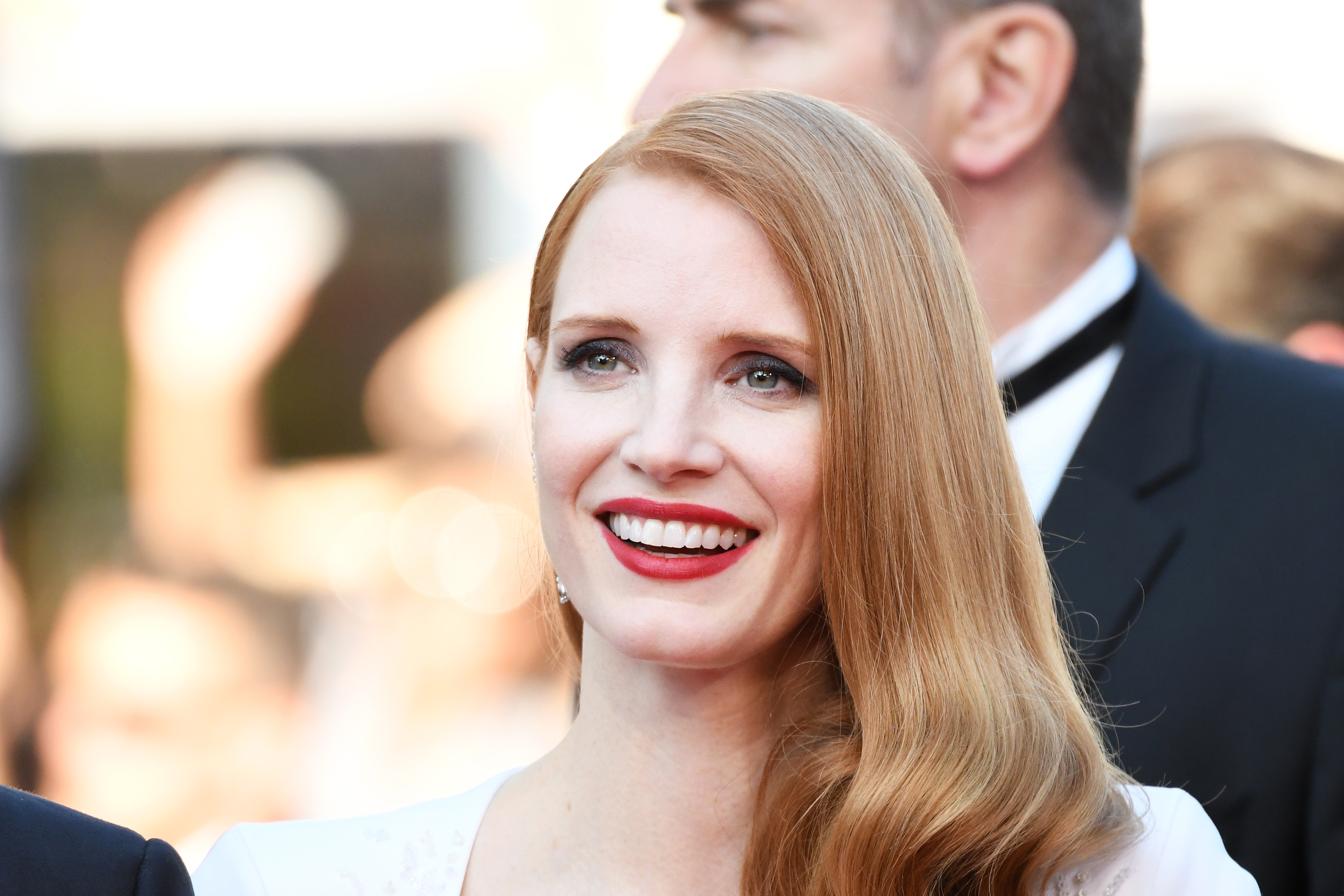 But don’t lament your brown hair just yet. Bees are apparently more attracted to people with red hair, so at least you don’t have to worry about that!