Audrey Hepburn’s son, Luca Dotti, has revealed the diet of his mother in a new book, Audrey at Home: Memories of My Mother’s Kitchen.

Detailing Hepburn’s life from her childhood during the Nazi occupation in the Netherlands to her glamorous career in Hollywood, the book documents what she ate and also includes a selection of her favorite recipes.

Regardless of whether she was at Tiffany’s, breakfast would always be on the cards for Hepburn.

“Mum, like any wise family doctor, believed in the virtues of a good breakfast — she never skipped it, not even on her monthly ‘detox’ day when she ate only plain yogurt and grated apple,” Dotti said.

MUST-SEE: 13 Vintage Photos of Hollywood Celebs Looking Glamorous as Ever on the Beach 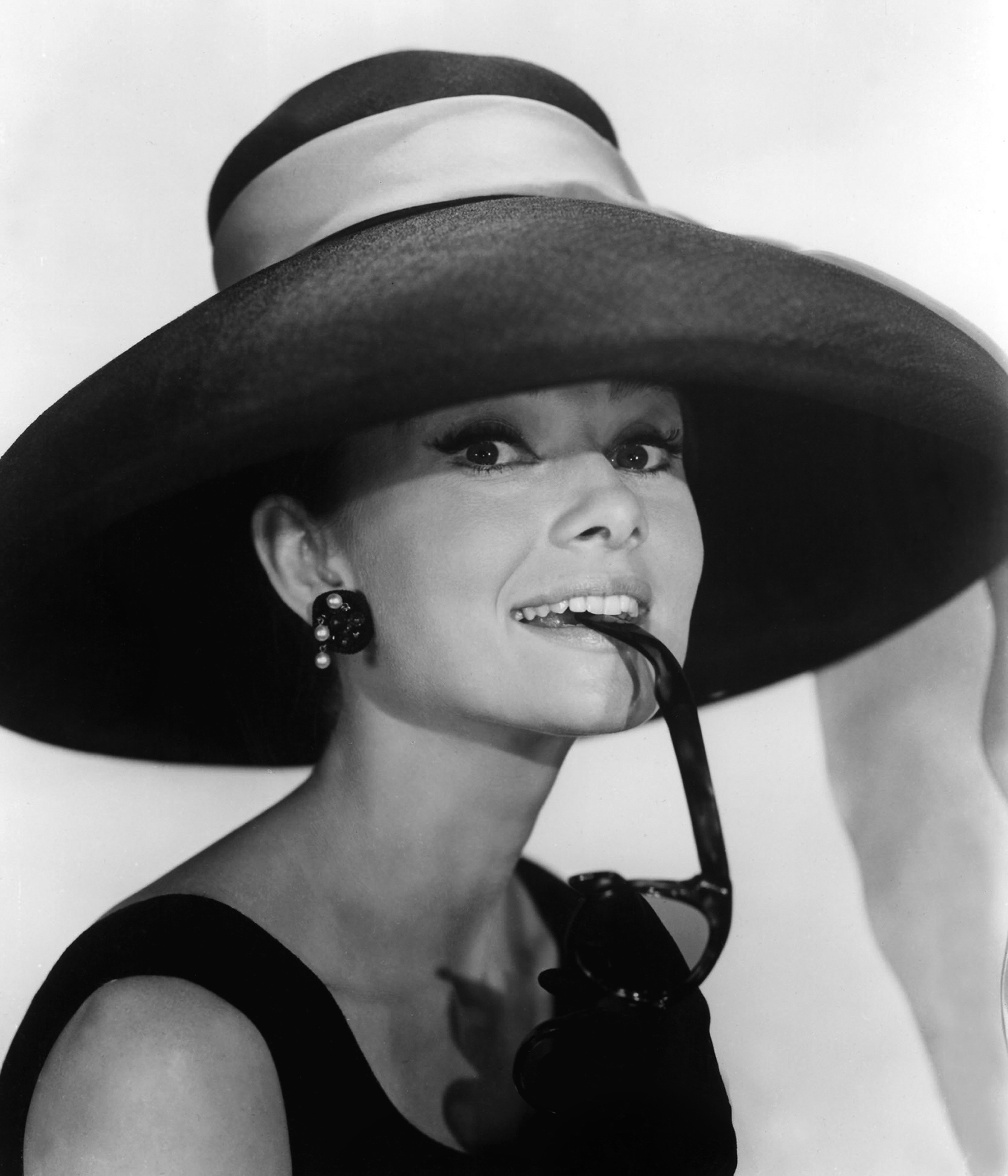 One day a month Hepburn would apparently detox her system with a day eating simply yoghurt and apple. Forget the 5:2 diet, Hepburn was clearly ahead of the times with her 30:1 approach.

On a normal day though, Hepburn loved the carbs. “People think because she was skinny that she had an eating disorder, but it’s not true. She loved Italian food and pasta. She ate a lot of grains, not a lot of meat, and a little bit of everything,” Dotti said.

Her all-time favorite meal however was baked potatoes and smoked salmon, and she certainly had a sweet tooth as she enjoyed chocolate every evening.

Dotti also explained how Hepburn’s early years during the Nazi occupation affected her relationship with food. Hepburn was one of the four million people starved by the Nazi occupiers and she suffered from jaundice and acute anemia as a result.

“Mum carried the war with her for her entire life,” Dotti wrote.

This post was written by Elizabeth Bennett. For more, check out our sister site Grazia.

These Audrey Hepburn quotes are an endless source of inspiration.

This 60-Second Thyroid Fix Can Make You 35 Pounds Slimmer