He might be a co-host of TODAY every morning, but when he’s home, Al Roker is a loving husband. The TV star married his wife, Deborah Roberts, in 1995. The two have been married for over two decades, and though they work at rival networks (Al is at NBC and Deborah is at ABC), the longtime couple has the an adorable love story.

Al and Deborah first met when Al was married to his first wife, Alice Bell. They were together from 1984 until 1994, and they welcomed a daughter, Courtney, now 30, together. “Al was so sweet,” Deborah told People in 1999 of the first time she met him when she was an NBC reporter. “He showed me pictures of his daughter and talked about his family.” But because he was married, she didn’t think anything of it. “I just thought he was a nice guy, and that was that,” she said. 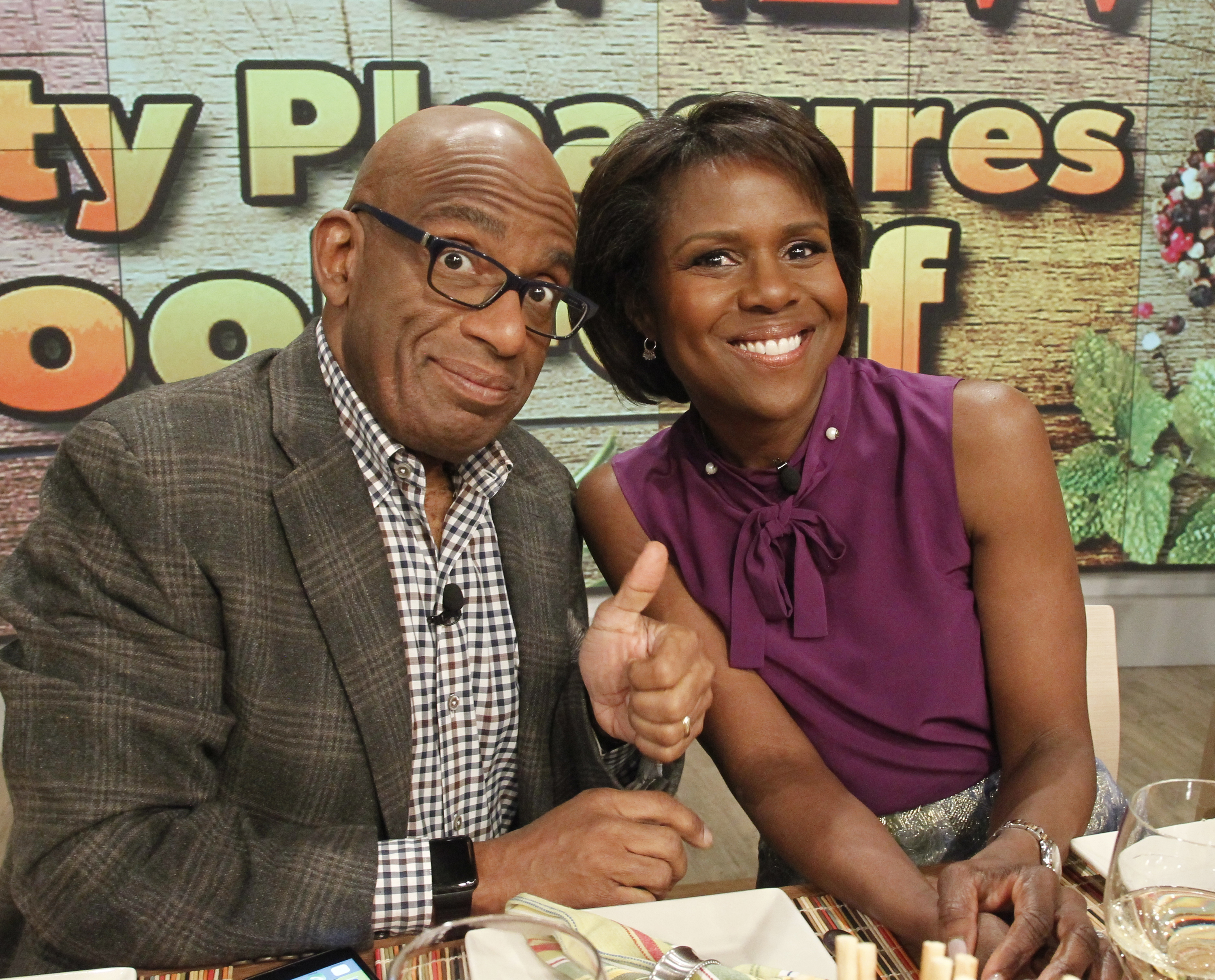 That was in 1990, and for the following two years, Deborah worked in Atlanta, Georgia, and Miami, Florida, while Al was still in New York. When she finally moved back in 1992, Al had split from Alice, and he romanced Deborah by doing things such leaving her flowers and stocking her fridge up with food.

And today, after nearly 23 years of marriage, Al and Deborah couldn’t be happier! They live in New York City’s Upper East Side, and in 2016, they wrote a book together called Been There, Done That: Family Wisdom for Modern Times.

And they can’t help but gush about each other. “I love the fact that he tries to take things in stride in a very warm and funny way,” Deborah said of her husband on TODAY. Al added, “She’s a very compassionate person and I think has instilled that in our kids and a lot of it’s rubbed off on me.”

Back in 2016, Deborah gave Al a sweet shout-out on Instagram to celebrate their 21st wedding anniversary. “21 years ago #Today we said I do! Where did the #Time go? Feeling #Blessed to call @alroker my life partner. Happy #Anniversary.” Here’s to many more.