Happy 94th Birthday, Bob Barker! The former host of The Price Is Right is celebrating another year of life, so now fans are dying for a health update on the TV star, especially after his scary fall over the summer!

Back in June, Bob slipped and hit his head in his bathroom, which resulted in a 911 call and rush to the hospital in a car driven by his housekeeper. His rep soon shared that he was doing “fine” following the scary incident after receiving medical treatment.

That wasn’t the only health issue Bob has dealt with since retiring from his iconic game show back in 2007. Back in October 2015, Bob fell outside his home and suffered some head lacerations and a knee injury. At the time, his rep suggested that Bob was in great health before the accident. “He works out every day and is disappointed that he’ll have to take a little break until he heals,” he said at the time.

Throughout his 35 years hosting The Price Is Right, Bob also had his fair share of health problems. His 2002 hospitalization from a stroke (he had another minor stroke back in 1991) followed up with a prostate surgery a few months later. On top of that, Bob once had surgery to correct a blockage in his carotid artery and has been treated for skin cancer in the past.

For his 90th birthday in 2013, Bob made a cameo on the game show he once hosted from 1972 until 2007! Pictures of Bob have been few and far between ever since that special event, unfortunately. Who knows, maybe he’s looking ahead and is planning a guest appearance for his 100th birthday in another six years! 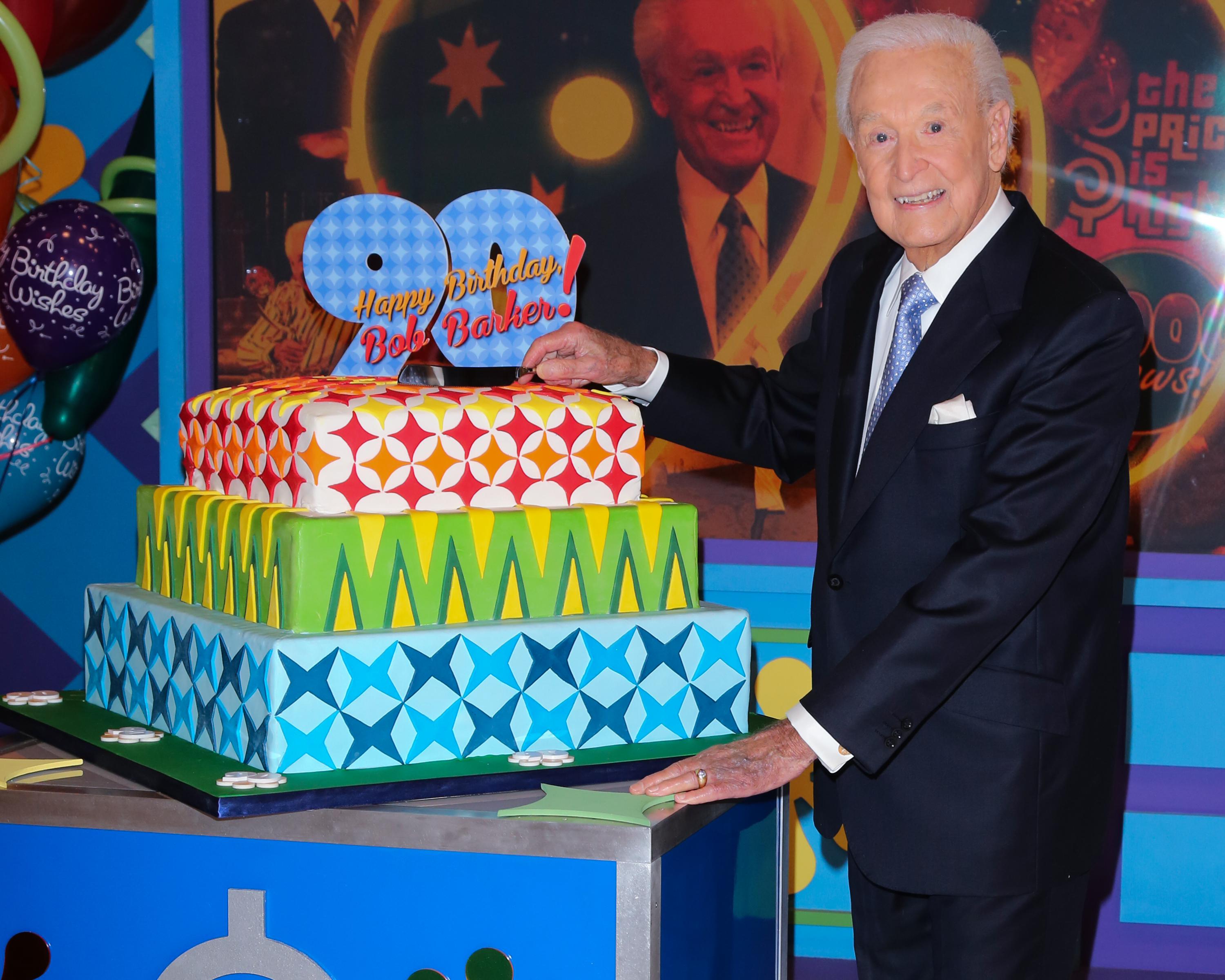 In a previous interview, Bob opened up about his feelings on retirement after donating millions of dollars to save animals. “I had a job that I loved,” Bob once said. “I was very well paid for it, and now I’m spending my money. I intend to die broke.”

And though there hasn’t been much word from Bob since his fall in June, we’d like to think he’s been relaxing and enjoying retirement even more every day. Stay well, Bob!