Congratulations are in order — Michael Douglas is now a grandpa! The actor’s son Cameron Douglas welcomed his first baby, a little girl, with his girlfriend, Viviane Thibes, on Monday, December 18. And now, Michael has shared the first photo of his granddaughter!

“Congratulations to my son, Cameron, and lovely Viviane, on the birth of their daughter Lua!” the A-list actor wrote alongside a cute pic of the newborn via Facebook on Thursday, December 21.

According to People, Lua’s middle name is Izzy, which is a tribute to Michael’s father and Cameron’s grandfather, Kirk Douglas. Kirk — who just celebrated his milestone 101st birthday — was born Issur Danielovitch, and later went by the nickname Izzy. How sweet!

Cameron took to social media on December 18 to announce he welcomed his first child. “Today my appreciation for Mother’s all over the world has reached new height. Today I took part in a miracle as my baby girl was introduced to the world through a beautiful Amazon warrior,” Cameron wrote on Instagram alongside a photo of the yoga instructor. “I’m so proud of you @vivianethibes. #ILoveYou.”

Today my appreciation for Mother’s all over the world has reached new heights…today I took part in a miracle as my baby girl was introduced to the world through a beautiful Amazon warrior…I’m so proud of you @vivianethibes. 🕊 #iloveyou

In a new interview with People, Cameron gushed that he couldn’t be happier. “Since Viviane has given birth to a beautiful healthy girl on Monday afternoon, I’ve been at their side ever since,” the new dad shared. “I’m very happy.”

Michael previously welcomed Cameron, 39, with his first wife, Diandra Luker, whom he was married to from 1977 until 2000. He wed Catherine Zeta-Jones soon after his divorce and the couple is parents to two teenagers, Dylan, 17, and Carys, 14.

As previously reported, Cameron was released from prison in August 2016 after being behind bars for nearly seven years. In 2010, he was sentenced to five years for possession of heroin and selling methamphetamines. That was later extended when he confessed to smuggling drugs into jail in 2011.

After his release, his friend Noel Ashman opened up about how he’s been doing since. “He’s doing great, he’s really doing amazing actually,” Ashman said at the time. “He’s working out every day, he’s got a great attitude. I think he’s doing as good as anyone could imagine.” 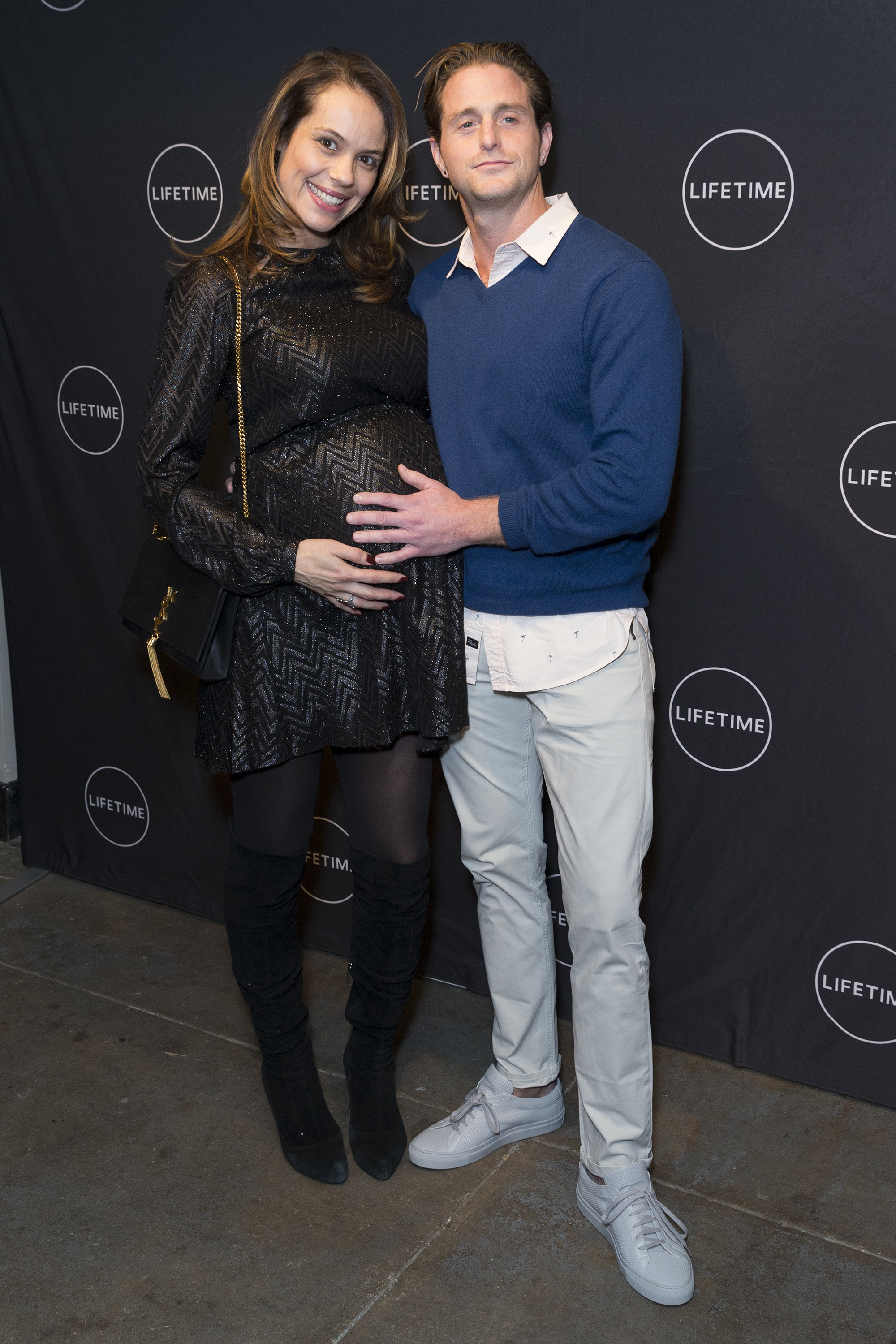 “He’s incredibly grateful. He’s just very happy to be out [of prison] and to be doing things he loves and with people he loves – he’s very happy overall,” Ashman continued. “He’s spending a lot of time with his family and his friends trying to catch up for lost time.”

We’re so glad Cameron is a dad now and doing well after a tumultuous few years — and we can’t wait to see the first photos of his daughter!