How sweet! Carrie Underwood proved to be one of the most caring people in the world after she donated $10,000 to an injured police officer whom she grew up with in Oklahoma. The country star shared the generous contribution to his GoFundMe page under her married name, Carrie Fisher, on February 17.

Checotah Assistant Police Chief Justin Durrett was involved in a car accident on his way to work on February 11. Durrett’s crash has left him with a broken neck, bruised spine, and he currently cannot feel anything from the waist down. Carrie wanted to do the right thing and help the man from her town, whom she also went to church with. 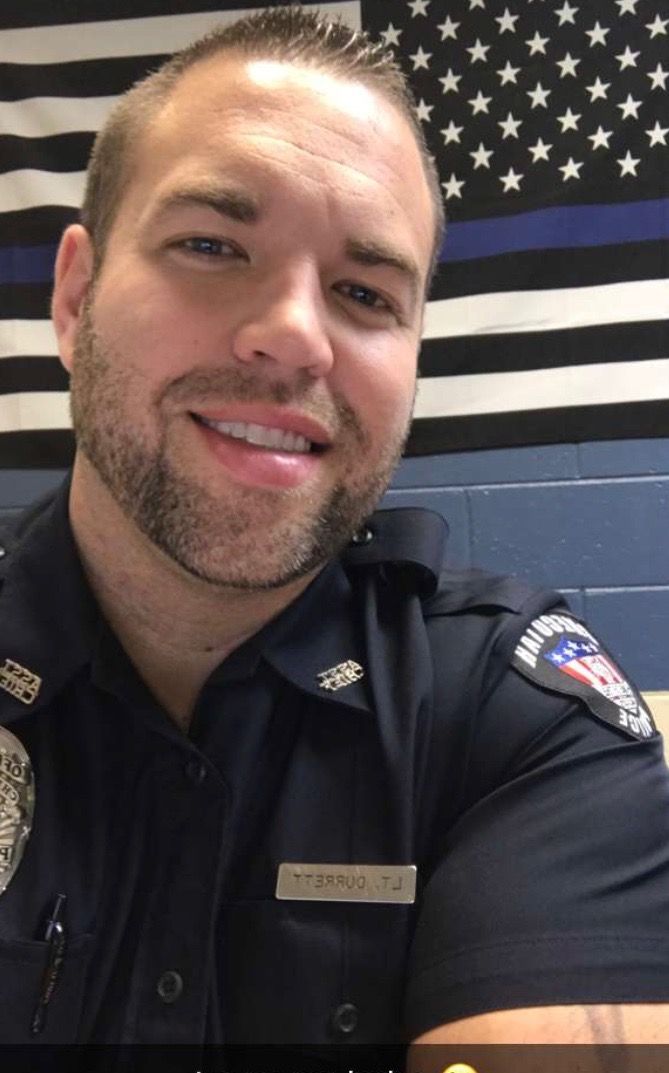 The police department shared the news via their Facebook account on Monday, February 12. “As most of you are aware of Asst. Chief Justin Durrett was in a bad accident Sunday morning and has some very serious injuries and will have a very long recovery. Justin is a 13-year Veteran of the Checotah Police Department and is a loving father of two children,” the announcement read. “We are asking anyone wishing to help with donations there is a account in Justin Durrett’s name at the First Family Credit Union in Checotah. All prayers for Justin and his family are greatly appreciated.”

Carrie’s generous donation has the GoFundMe campaign more than halfway to its goal. They’ve raised $15,780 out of the $20,000 total to help with his hefty medical bills.

This comes after Carrie’s own personal injury. The former American Idol winner previously fell and hurt her face as well as broke her wrist, so she can relate to the pain her friend is going through. “It’s crazy how a freak random accident can change your life,” Carrie has said of her incident. Here’s hoping Durrett gets well very soon with Carrie’s help.

Carrie Underwood Just Revealed That She Got Pulled Over for the First Time — and She Cried!

We Still Haven’t Forgotten That Time Carrie Underwood Told the World She Had a Third Nipple!