Her iconic song from Titanic promises “My Heart Will Go On,” but when Celine Dionis ill, the same can’t be said of her show. “You never want to let anybody down, but sometimes you get sick,” the singer announced on Wednesday, January 10, at The Colosseum at Las Vegas’ Caesars Palace after being forced to cancel a show and subsequently take a break from singing. “Today, I’m not very good. I’m not at my best,” she added, and she also had to cancel six other performances in the New Year. An official statement cited “congestion and irritation of the vocal chords due to a lingering cold,” and Celine’s physician has called for full rest until the problem clears up.

But those closest to the mom of sons René-Charles, 17, and twins Eddy and Nelson, 7, fear she’s been pushing herself too hard in the wake of her late husband-manager René Angélil’s in January 2016. “This has been the roughest week for her since René died,” a friend tells Closer Weekly. “It looked like she was well enough to return to the stage so she did one show, but she felt worse after that. She just needs some extra time to heal and recover.” 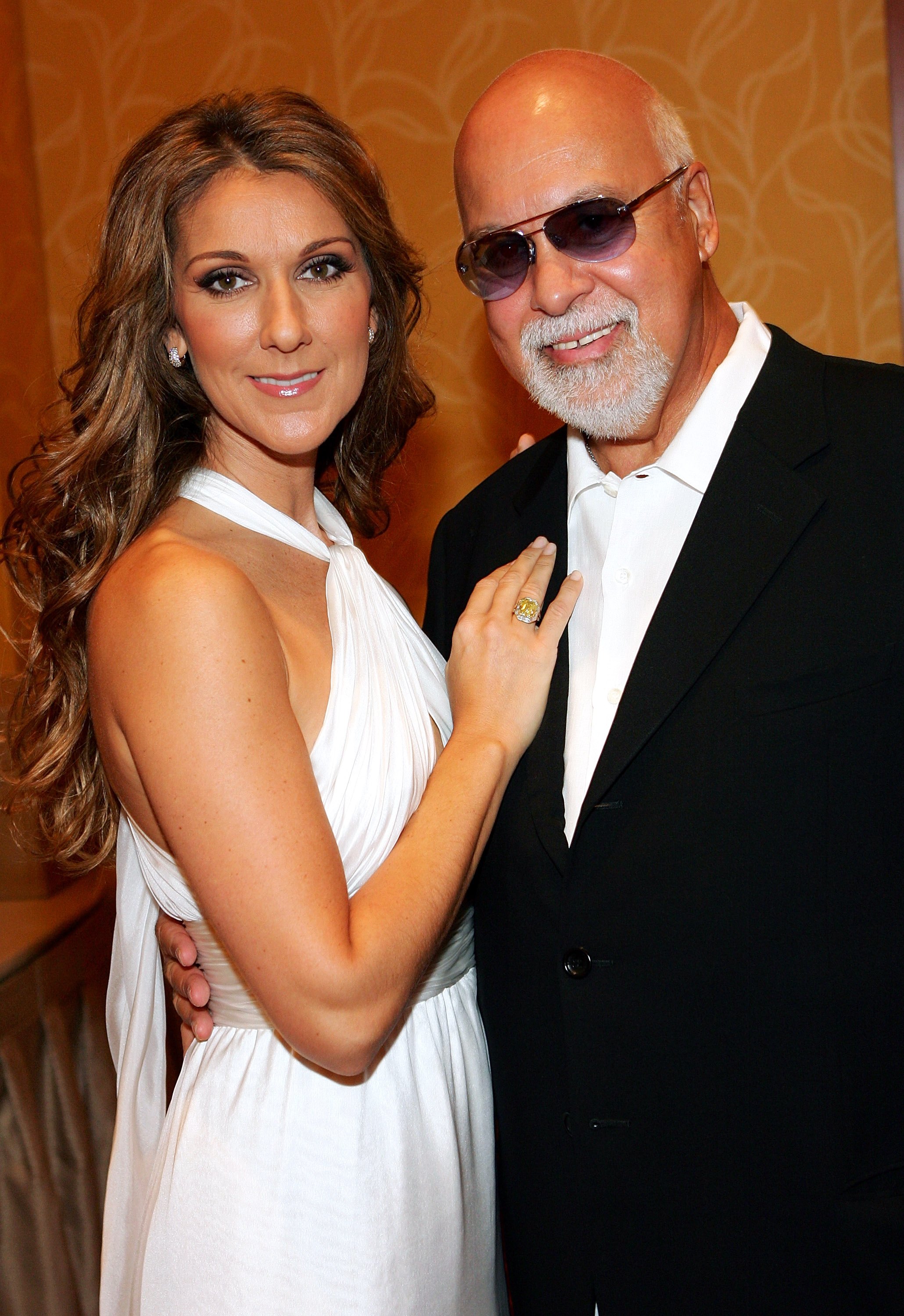 Hitting the pause button is frustrating for the chanteuse, 49, who’s eager to put the finishing touches on a new CD. “That’s going to have to wait until she’s 100 percent,” the friend cautions. When similar throat inflammation sidelined the singer in 2014, she had her husband to lean on for support and guidance. Now, Celine’s left to balance her health concerns and business commitments on her own: She has another round of Vegas dates in March and a tour through Asia kicking off in June. Ultimately, the friend says, “She will do whatever the doctors tell her is best, but I’m sure she’ll be back in March.”

Celine is just as confident. “This too shall pass,” she insists, determined to regain her strength and return to singing as soon as she can. “I love to be onstage. I love the people and the energy they give back. That’s what I feed my soul with — it’s like food!” It just might be the best medicine she could ask for.

Apparently, Googling Celine Dion’s Name Could Be Dangerous for Your Computer (So Weird)