The Commonwealth has began secret talks to consider who might succeed Queen Elizabeth as its head. Although Prince Charles will become the king after the death of his mother, the head of the Commonwealth is not a hereditary position, contrary to popular belief.

The BBC reports a “high-level group” of Commonwealth officials, which is made up of seven senior former ministers from the Commonwealth, are going to discuss the subject at their headquarters at Marlborough House. Sources told the news outlet that the all-day summit will include a discussion of “wider governance considerations,” which is believed to be code for the succession. One senior source said: “I imagine the question of the succession, however distasteful it may naturally be, will come up.”

The group will discuss whether Prince Charles should be appointed in an immediate decision or if a permanent succession process needs to be established to guarantee that the British monarch automatically becomes the Commonwealth’s new leader. There has also been discussion in the past about electing a ceremonial leader — removed from the monarchy — in an attempt to improve the group’s democratic credentials.

“There are various formulas being played with,” the source added. “Should it always be the heir to the throne or Prince Charles himself? Is it the person or the position?” The queen was proclaimed head of the Commonwealth at her coronation in 1953. There is no formal process for choosing her successor. The 91-year-old monarch recently opened up about the moment she received her crown in a new documentary titled The Coronation. 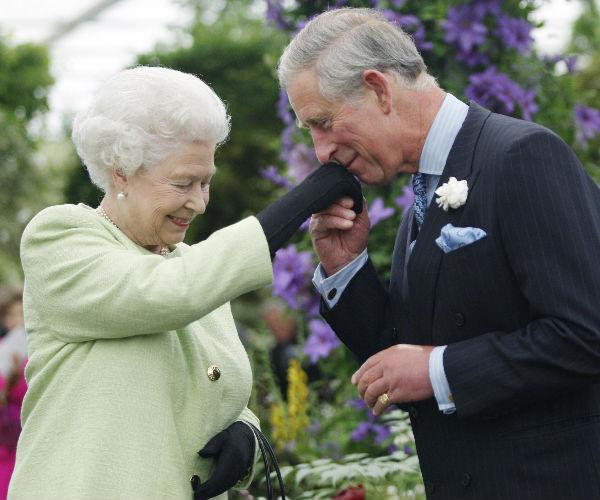 The Commonwealth has begun secret talks into who might succeed the queen as its head. Will it be Prince Charles? (Photo Credit: Now to Love)

Speaking about riding in an extravagant horse-drawn golden carriage that carried her from Westminster Abbey through the streets of London back to Buckingham Palace, Queen Elizabeth admitted it wasn’t as stunning as it appeared.

“Horrible,” she said, while watching both private and official film footage. “It’s only sprung on a lever. Not very comfortable,” she added in a displeased tone. The documentary gives the the queen a chance to look back at her father’s special moment, King George VI’s 1937 coronation. “I’ve seen one coronation, and been the recipient in the other, which is pretty remarkable,” she said. “It’s sort of, I suppose, the beginning of one’s life really, as a sovereign.” 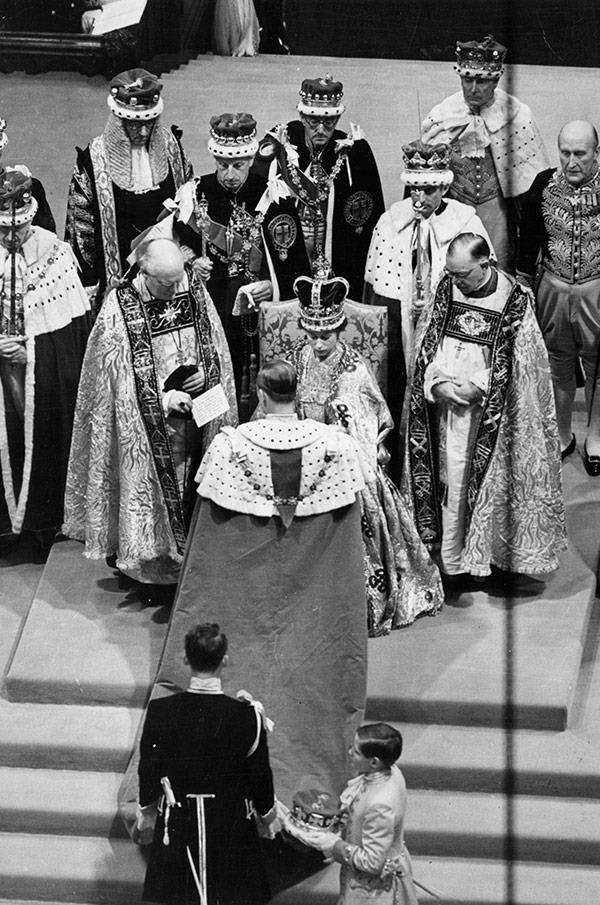 The queen has been the head of the Commonwealth since her coronation in 1953. (Photo Credit: Now to Love) 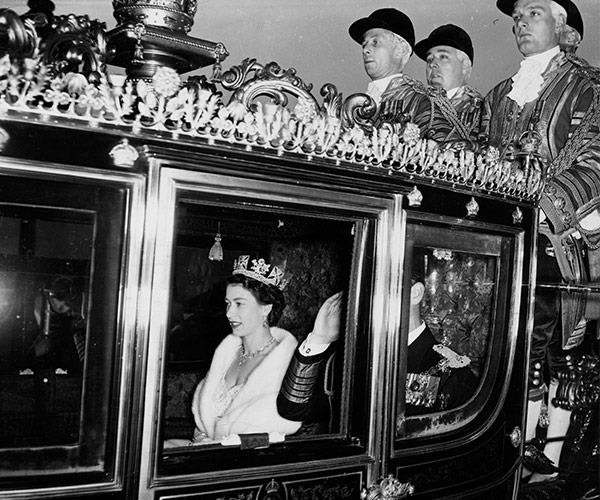 Queen Elizabeth Keeps Her Christmas Tree Up Until February