This doesn’t look good. David Cassidy has been hospitalized for the past three days and now, his health has taken a turn for the worse. The actor — who is best known for his role as Keith Partridge in the 1970s musical sitcom The Partridge Family — is currently in critical condition and his health is deteriorating as he is currently suffering from organ failure, TMZ reported.

“This is true. He is conscious now and surrounded by family,” David’s rep said in a statement to Page Six, confirming the reports. 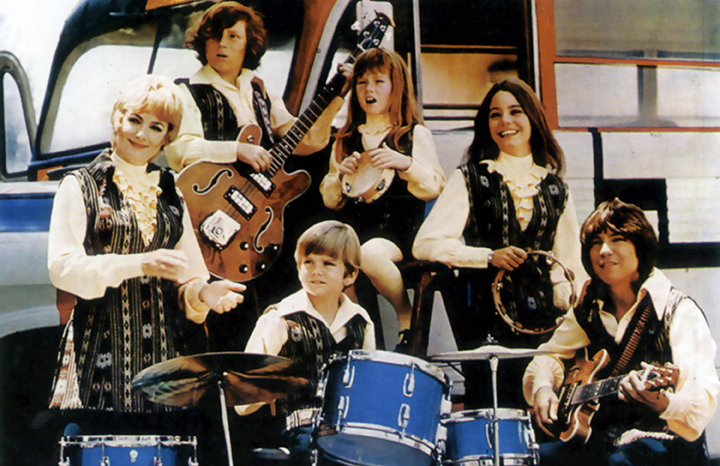 The 67-year-old has been suffering from declining health for the past two months, sources revealed to TMZ. He is currently suffering from kidney and liver failure, and he might die if he doesn’t receive a liver transplant soon. Doctors are already preparing his family for the worst.

The actor-turned-singer has suffered from declining health for the past few months. Back in February, he revealed that he had been diagnosed with dementia, a memory loss disease that ran in his family.

“I was in denial, but a part of me always knew this was coming,” he told People at the time, and he announced that he would retire from touring as a musician. “I want to focus on what I am, who I am, and how I’ve been without any distractions,” he says. “I want to love. I want to enjoy life.” 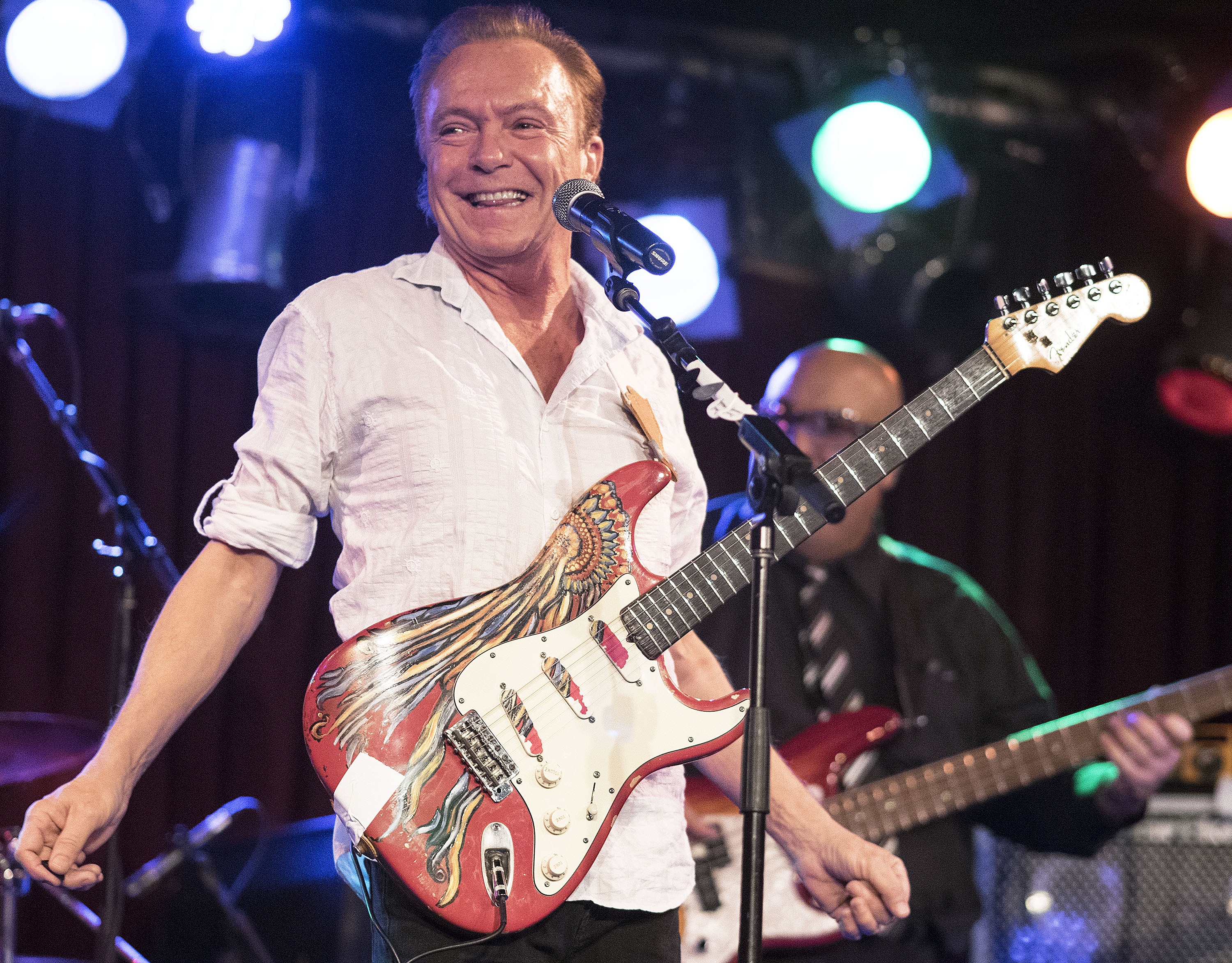 David performed his final concert on Saturday, March 4, at the New York City music venue BB King’s and before he took the stage for the last time, he thanked his fans for their support in a heartfelt message posted to his official website.

“I’m overwhelmed with the loving, caring, supportive reaction to the fact I have the early stages of dementia,” he wrote. “I want every single person who will ever read this, or hear this, to know that their love and care for me, and concern for me, means everything in the world.”