Prince Charles and Duchess Camilla were the VIP guests at the opening ceremony of the 2018 Commonwealth Games, and there’s just one thing from the night that seems to be making headlines. When former Queensland Premier, Peter Beattie, welcomed the royal couple in his speech, the Channel 7 cameras cut to Duchess Camilla, who was pictured leafing through the pamphlet for the event.

It didn’t take long for Twitter users to criticize the 70-year-old. At one point, #Camilla was even trending online. “I can’t get over Camilla being bored during this speech & reading instead 😂 #openingceremony #gc2018,” one user penned on Twitter. “My goodness doesn’t Camilla look bored? #GC2018,” another added. Meanwhile, @MissKaySera made a rather valid point, noting: “Cut them some slack. It’s not like the #GC2018 open ceremony was riveting 🙂 #camilla #CommonwealthGames2018.”

Cut them some slack. It's not like the #GC2018 open ceremony was riveting 🙂 #camilla #CommonwealthGames2018 pic.twitter.com/u3jyjDvyMz

The 2018 Opening Ceremony itself has been also been widely criticized for being a bit tacky. But it’s worthwhile to note that Camilla was engaging with the content and taking an interest in the Games’ brochure; she wasn’t trying to pass the time scrolling through her phone.

It’s also important to note that Prince Charles and Duchess Camilla had been on their feet working around the clock all day, meeting with thousands of locals at Brisbane’s Botanical Gardens, then heading to the Lady Cilento Children’s Hospital to meet the kids, make lamingtons, and watch dance performances, all before going to the Opening Ceremony to deliver a speech and sit through a three-hour long ceremony. We need a nap just thinking about such a busy day full of small talk, hand shaking, and constantly being “on.” 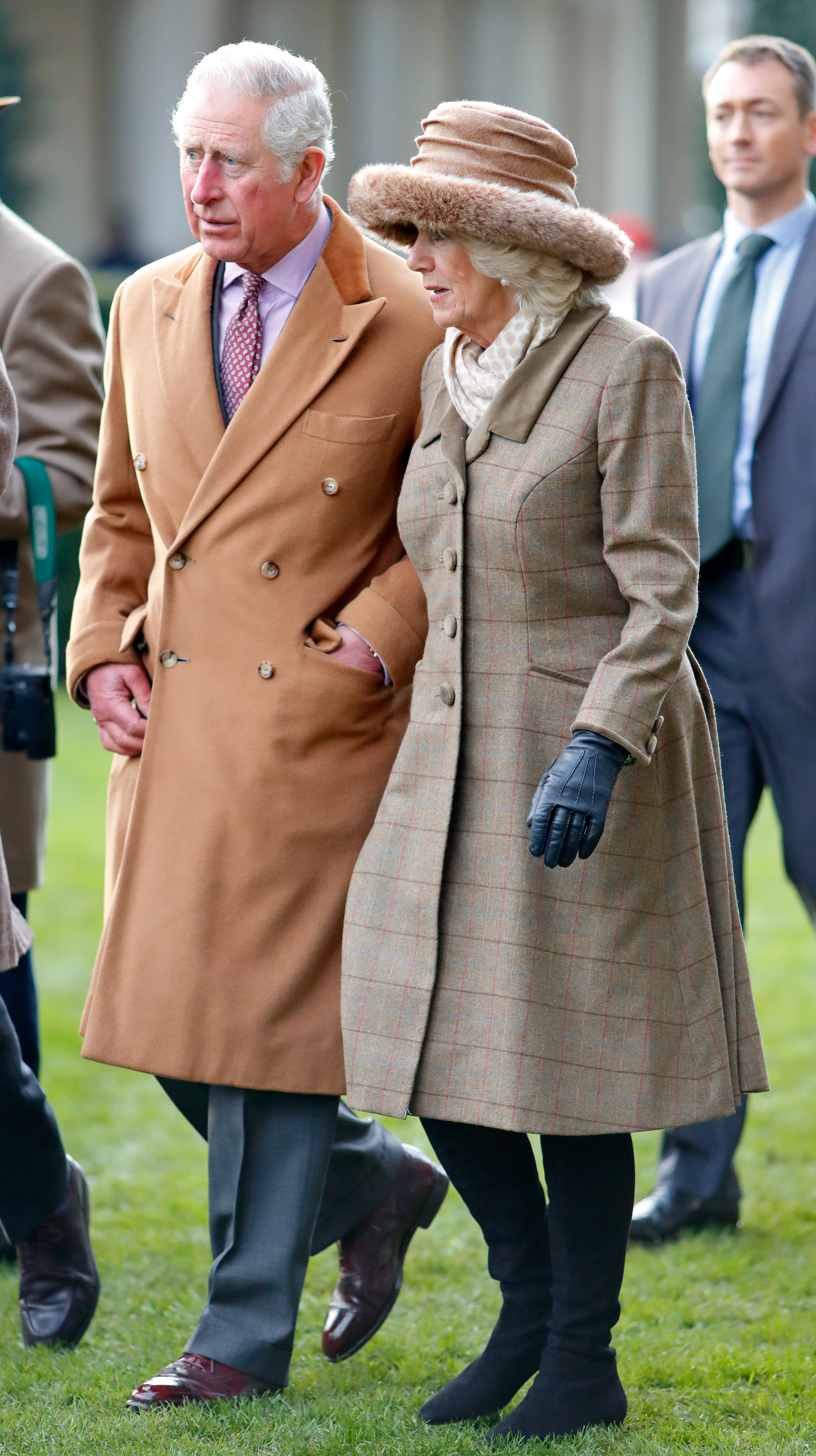 Although the royals get to live an incredibly privileged life, the public projects very high standards onto them and then scrutinizes their every move, outfit, and comment. But whatever you think about the monarchy, there’s no denying they have an incredible work ethic. Last year, the future King of England had the most royal engagements with a staggering 550 appearances, while Camilla boasted an impressive 227. To put that in perspective, Prince William performed 190, Prince Harry had 191, and Duchess Catherine 106.

The Royal Family’s Most Candid Moments

Prince William to Teach George How to Call Emergency Services