In this week’s new issue of Closer Weekly, Eartha Kitt’s daughter Kitt McDonald Shapiro reminisces about her late mother in an exclusively written first-person essay. Scroll down to read Kitt’s sweet words about her mom, Eartha!

Even though it’s been nine years since she passed, I still miss my mother talking to me. I still miss hearing her laughter. And I still miss her voice, but I carry it in my heart. As a young girl, Eartha never knew her father. Passed from home to home, she was physically, emotionally, and sexually abused. She literally didn’t have anybody to lean on. Instead, she turned to nature, which is so fitting because Eartha was her given name and she truly was of the earth. As a child, Eartha would pick cotton in the fields and watch the animals and the plants. She observed how nature took care of itself and how animals took care of each other. Those lessons would inform her parenting skills.

I remember seeing a slug when I was about 5 years old, and saying, “Eww! That’s gross. Kill it!” [Eartha] just looked at me and said, “You don’t have to like it and you don’t have to think it’s pretty, but that slug has just as much right to exist as you do.” I find it fascinating how she used all the lessons she learned from nature in her youth to shape how she was as a human being. 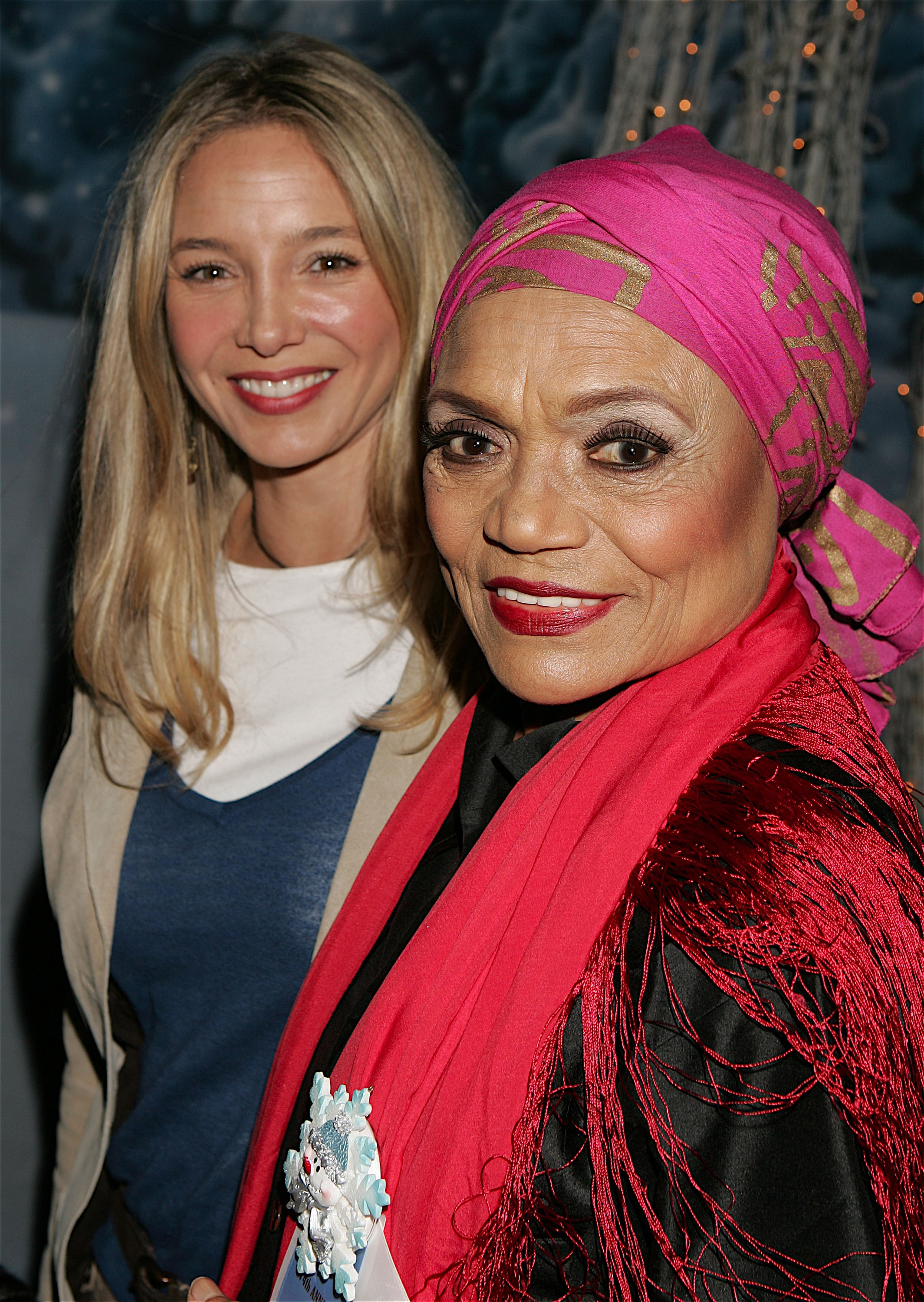 Once when I was a teenager, I told her, “You gotta let go of the pain and hurt of your past,” but all that pain was still there, just as real as if it had just happened. She’d often insist, “I’m not letting this go. This is who I am. This is what made me.” She never allowed anything from her past to stop her through her life, that’s for sure! “I’ve taken all of the manure that has been thrown on me,” she’d say, “and used it as fertilizer!” My mom possessed a very unique voice that made people want to listen to her. She’d call some place on the phone and the operator would say, “You sound very much like Eartha Kitt.” The way she spoke really allowed her to stand apart from others. Diction and being well-read were incredibly important to her.

She was close to Orson Welles, and she was like a sponge around him because she was so drawn to his intensity and his incredible knowledge of many different subjects. People often thought they were lovers, but she said they never were. It was more of a mentorship. Her relationship with James Dean was another one the press assumed was romantic, but they were just dear friends as well. She called him Jamie, and she was very protective of him. She could sense his vulnerability and they shared a kinship. His death was something she did not really get over. 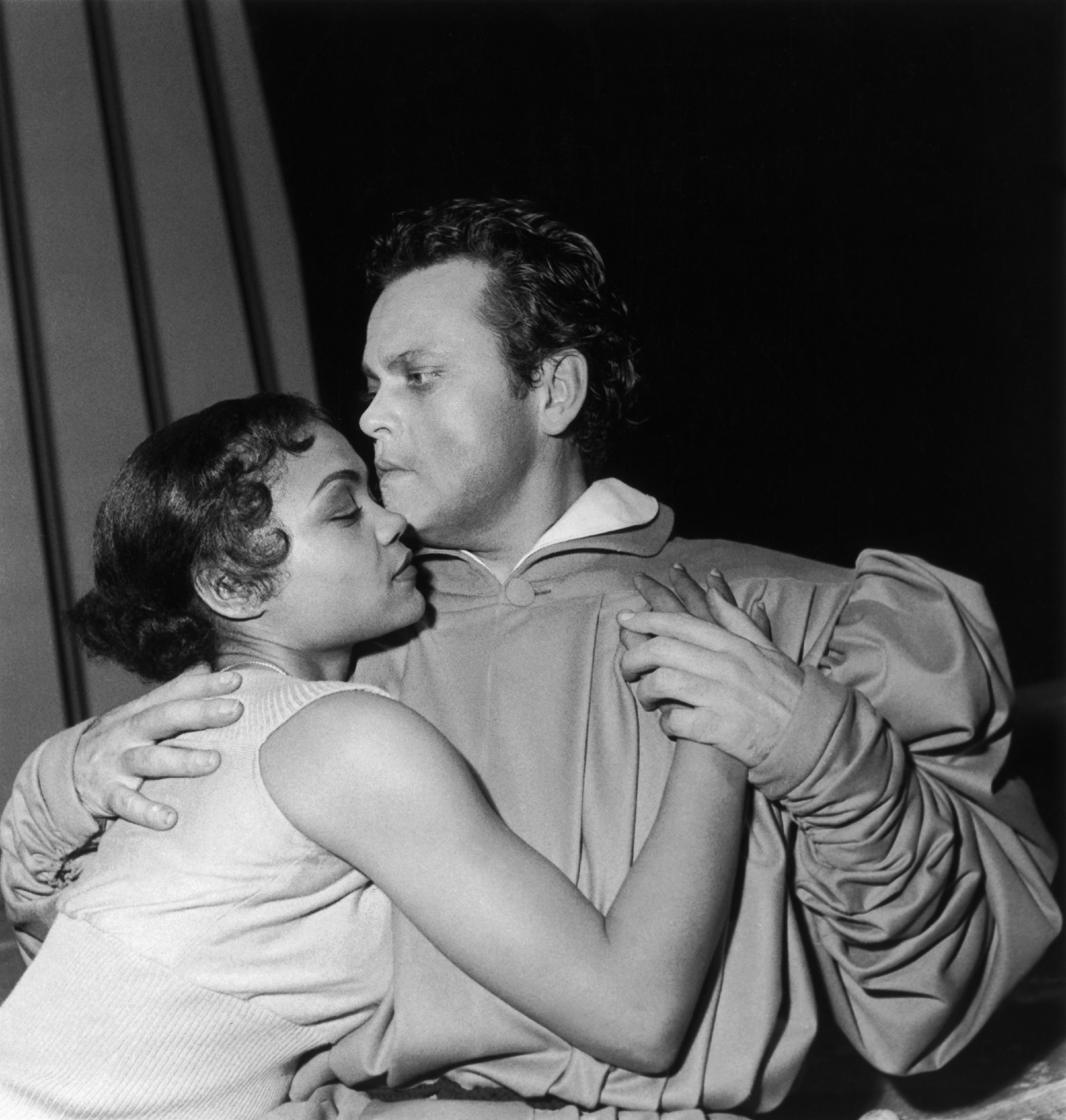 I was about 9 years old when she played Catwoman on Batman, and that was a really big deal. This was 1967, and there were no women of color at that time wearing skintight bodysuits and playing opposite a white male with sexual tension between them! She knew the importance of the role and she was proud of it. She really is a part of history. She was one of the first really beautiful black women — her, Lena Horne, Dorothy Dandridge — who were allowed to be sexy without being stereotyped. It does take a village, but I do think she helped blaze a trail.

My mom did pay a huge price professionally for having very strong opinions, though. I recently discovered boxes of letters she received after she spoke in 1968 at the White House and aired her views of the Vietnam War. The letters were from both sides of the aisle, some attacking her and telling her what a horrible American and person she was. Some were very racist; others were incredibly supportive. But there were hundreds, and she kept all of them. It showed that she was OK hearing both sides of the story, and she never understood why others weren’t. That was a difficult period for her, but she always felt that we’re all entitled to our own voices and it was OK to speak out and be heard. After all, the right to free speech is written in the Constitution. 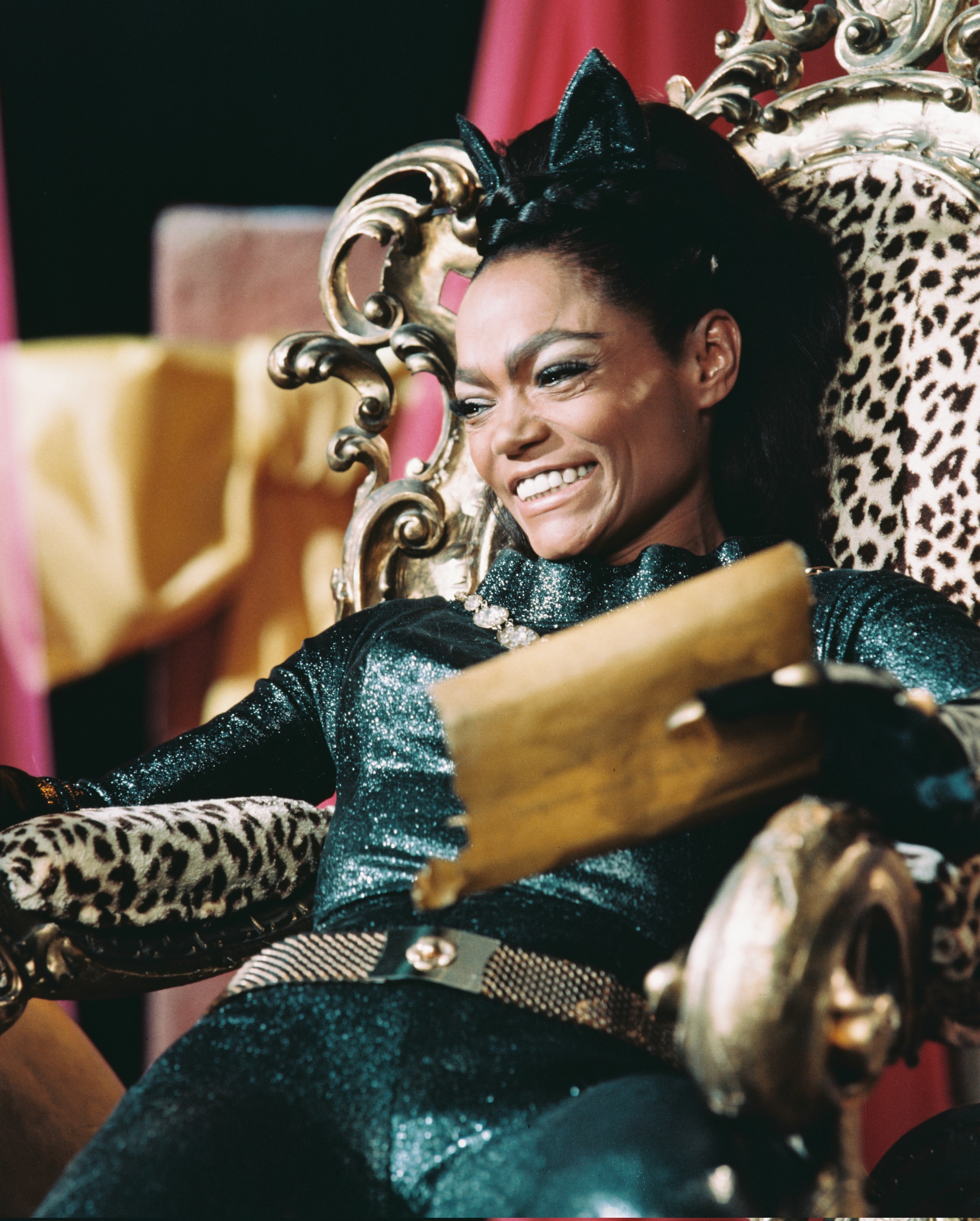 My whole life she told me, “When I die, don’t let what I’ve done die with me. Film, television, recordings — they’ll all live on on their own. But don’t let who I was as a person, how I’ve parented, how I lived my life, die. That’s for you to carry on.” To honor that wish, I created a lifestyle and accessories brand called Simply Eartha, and the products highlight her words and wisdom for a different generation. She was a single female of color who never compromised who she was for anybody else. She might have paid a very steep price for that in terms of her career, but it didn’t stop her from being who she was.

Another amazing gift she gave me was showing how much she loved me. She and I shared a unique connection that I call a love story. When she’d introduce us to people, she’d say, “I’m Eartha and this is Kitt.” I think I completed her somehow, because she didn’t really have a family during her childhood. Her spirit also lives on through her grandchildren. My son, Jason, who is 27, very much has her temperament. My daughter, Rachel, who is 22, is the artistic one. My mom left her her piano, and Rachel taught herself how to play it along with the guitar, and how to write songs. I think she’ll be the one that follows in her grandmother’s performing footsteps. 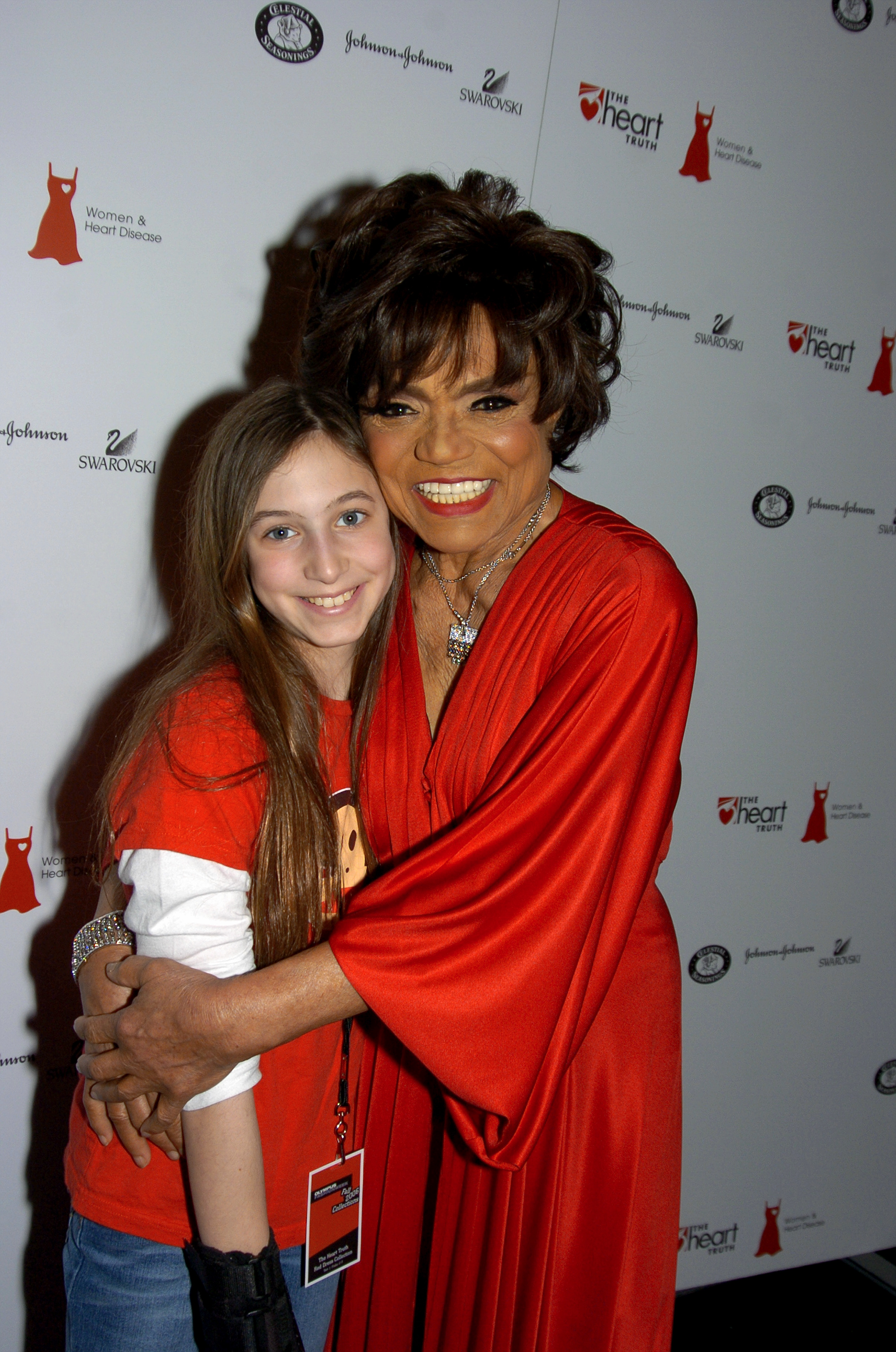 I don’t think it was a coincidence that she died on Christmas. “Santa Baby” was her most famous song, and she wanted to make sure people knew she was the one it was written for, she was the first one who sang it, and she was going to hold on to it for eternity.

My mother didn’t leave this earth quietly. She died screaming at the top of her lungs on Christmas Day in 2008, which I felt was symbolic of her strong survival instinct and how she never gave up. She wasn’t ever going to let go easily. After she passed, I turned to my husband and said, “I don’t know who’s waiting for her on the other side but, boy, I hope they’re prepared because they’re getting an unwilling participant!” Even through my tears, I was able to smile because that was one of the gifts that she left me — the ability to find laughter and joy even in difficult times.